2020-05-16 06:00:40
This Week in Programming: Are We Digitally Transformed, Yet?
this-week-in-programming,
Cloud Services / Culture / Software Development

This Week in Programming: Are We Digitally Transformed, Yet? 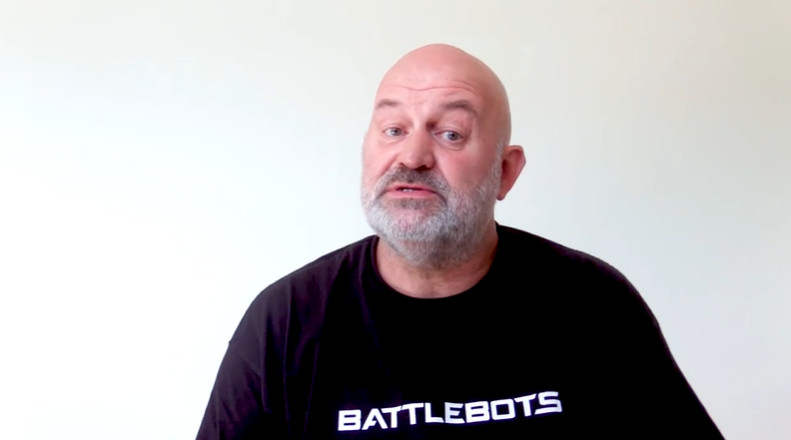 Lately, it’s not just businesses that have been “digitally transformed” but happy hours, dance parties, concerts, classes, in-person meetings, family get-togethers and more. In one giant sweeping wave, much of life came to a halt and went online. According to AWS Chief Technology Officer Werner Vogels during this week’s AWS Summit keynote, streaming video worldwide has seem more than a 40% increase in the past month, and streaming video data during the last week of March went up to 161 billion minutes, more than double the 70 billion minutes of that same time period last year.

This, Vogels argued, is why we need to get back to fundamentals in building applications that can withstand the scaling demands of a new digitally transformed society.

“I believe that if nothing else, these past few months have truly ushered in a new era in technology, where we are seeing a fundamental shift in how everyone is fueling not only technology itself, but how to access that technology, as well as how we build the technology, and that’s what AWS wants to help you do,” said Vogels of the sudden effects of a society largely told to stay home, work from home, learn from home.

Yes, it was a bit of an hour-long commercial for AWS, but isn’t that what attending a user conference keynote is all about? It also, to be quite honest, felt a bit like preaching to the choir, as you might imagine the majority of “attendees” were already sold on the necessity of scalable cloud infrastructure and the validity of not only remote work, but cloud computing. If you came looking for flashy announcements, you surely left disappointed at having spent yet another hour staring at more of that streaming video that Vogels was boasting about.

MyPOV: Virtual conferences are hard. Especially so when attendees are at the end of two months of lock down and have Zoom-fatigue. #AWSSummit keynote was good, but lacked punchiness to really keep people involved…

That said, he surely has a point, huh? Despite various doom and gloom predictions about COVID-19 breaking the internet, it’s mostly kept on chugging… at least so far. And the keynote offered various examples of companies running on AWS and either operating entire video production pipelines in the cloud or handling massive growth with relative ease to bolster the claims.

Of course, all of that stands in stark contrast to the various online unemployment systems that quickly buckled under the weight of demand, not to mention the various internet-based food delivery services that are limited by real-world constraints and scale, or even the problems faced by companies such as AWS itself, trying to put on web-based summits and running into issues.

Attending the AWS summit online. A lot of good talks and a lot to learn. The only bad thing is that streaming is not working properly. A lot of buffering. @awscloud can anything be done here? pic.twitter.com/TLuVQV0Lt4

Digital transformation, it would seem, is more than just keeping the bits flowing, though that is a key component for sure. Just earlier this year, we were examining the completely failed Nevada Democratic primaries and looking at how moving a system online could overlook the institutional knowledge embedded in the people that comprise that very system. As we keep those bits flowing, and we see examples of applications performing at a scale never before seen, let’s not get ahead of ourselves and declare the future as having arrived — the Band-Aid has arrived, and we’re going to have to wait and see how the wound has healed.

Open What’s Next: The Future of Quantum Computing on YouTube.

Upgrading Kubernetes is easy, all you need to do is: ? pic.twitter.com/jL4dDoX9Qt