This Week in Programming: Are You AMPed? 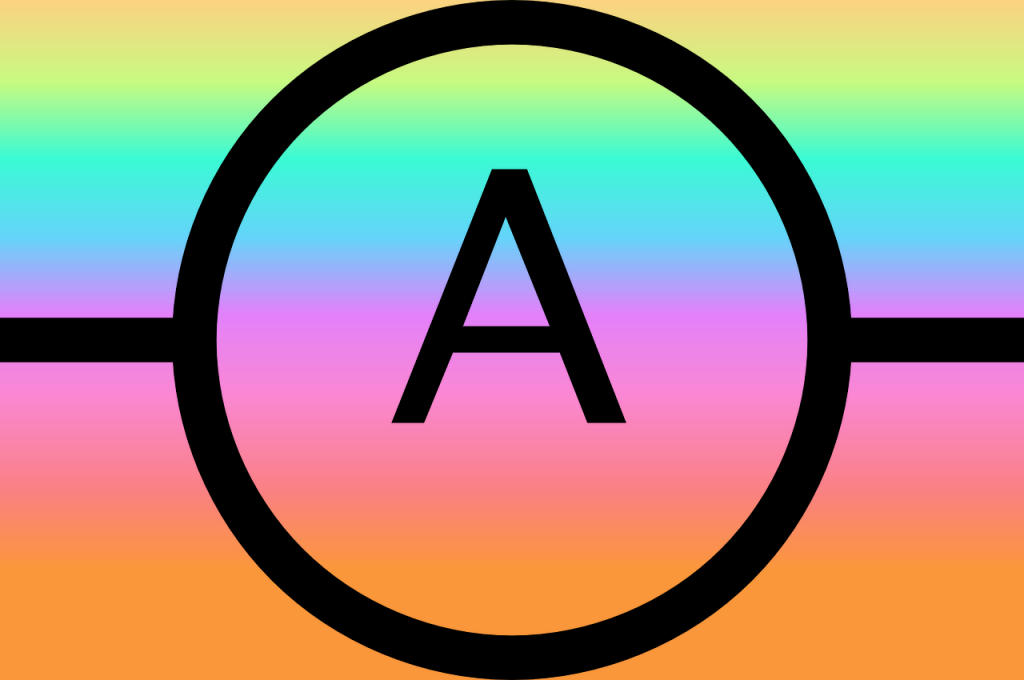 Can you feel it? That tingling sensation? The excitement? Are you amped for Google AMP?

I would say that some of you out there are decidedly NOT amped about about Google’s Accelerated Mobile Pages initiative and you’re saying it loud. Before we go any further though, here’s Google’s video explanation of what exactly AMP is and does:

So, getting back to the topic at hand — people annoyed with Google — we find one manifesto-ish blog post on the topic that clearly states that Google AMP can go to Hell. Tell us what you really think, why don’t you? The onus to not only bend to Google’s will, but to go to great lengths to do so at the peril of losing all your web traffic, is what this particular author takes issue with.

“For years Google has been nudging webmasters to create better websites — ‘better’ meaning ‘easier for Google to understand’,” they write. “And the latest weapon in Google’s arsenal is AMP. An AMPified web makes Google’s life so much easier.”

What it doesn’t do, they argue, is make the developer’s life any easier. Rather, the developer has to perform double duty, making an exact AMP replica of every web page or face the consequences. As the author notes, publications are at the forefront of this battle and they are largely obeying Google’s urgings. One more quote:

“As a side benefit, it also allows Google full control over content monetization. No more rogue ad networks, no more malicious ads, all monetization approved and regulated by Google. If anything happens that falls outside of the AMP standard’s restrictions, the page in question simply becomes AMP-invalid and is ejected from the AMP cache — and subsequently from Google’s results,” they write.

For a further primer on what’s going on with AMP, make sure to take a look at this piece in PacktPub that goes over the basics.

Are you amped now? Well, if not, here’s one final point on the topic, a video looking at how Google AMP stands in stark opposition to the other trends playing out on the internet right now — specifically that of decentralization.

Lies that developers tell (themselves):
(1) This is the best stack/IaaS for us to use [reality: I know it and want to start now]
(2) DevOps doesn’t matter until scaling [you’ll spend 30% of your time dealing with ops then]
(3) We’ll just rebuild it if we get traction [hahahaha]

“Much of the essence of building a program is in fact the debugging of the specification.” – Fred Brooks