This Week in Programming: AWS Completes Elasticsearch Fork with OpenSearch

This Week in Programming collects all the hottest development news for the cloud native computing community.
Apr 17th, 2021 6:00am by Mike Melanson 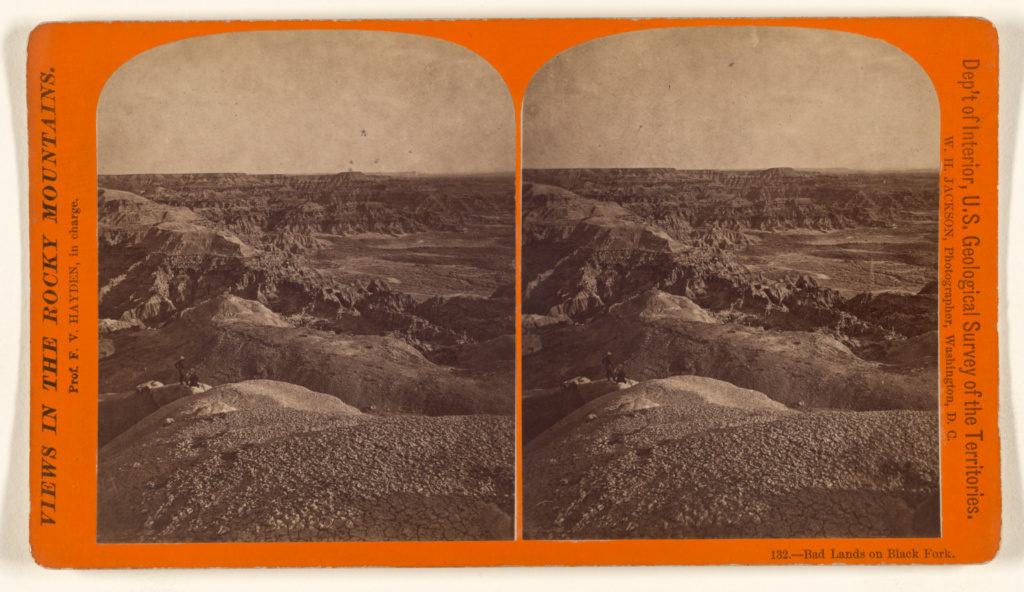 This week, Amazon Web Services (AWS) introduced the OpenSearch project, offering what it says is a community-driven, open source fork of Elasticsearch and Kibana. I hesitate to say this is the final chapter in the saga we have been following for some years now.

Earlier this year, AWS found itself in the surprising position of suddenly being hailed as an open source savior, where previously it had been demonized as an internet bully. It’s been a bit of a back and forth, but the gist of it is this: AWS had previously offered ElasticSearch as a paid offering, something that the open source software’s original creator, Elastic, took issue with. In this affair, much of the internet took the side of Elastic, perceiving them as being taken advantage of by big, bad AWS. Who could compete with an internet giant such as AWS, after all?

Everything flipped in January of this year, however, when Elastic decided it had had enough, changing the license for both Elasticsearch and Kibana from Apache 2.0 to a dual license under the Server Side Public License (SSPL) and the Elastic License. Both of these licenses involve restrictions on the use of the software, something many, such as the Open Source Initiative, took issue with, as we detailed at that time.

Now, with this week’s announcement of the OpenSearch project, everything is being offered as open source under the Apache License, Version 2.0 (ALv2). The project includes OpenSearch (derived from Elasticsearch 7.10.2) and OpenSearch Dashboards (derived from Kibana 7.10.2), as well as the Open Distro for Elasticsearch, AWS’s previous distribution of Elasticsearch. Getting the codebase to this point, the company writes in its announcement, “required substantial work to remove Elastic commercial licensed features, code, and branding,” but will now provide “a foundation on which everyone can build and innovate.” Nonetheless, they say that this code should be considered in alpha, with a beta expected in the coming weeks, and production-readiness slated for mid-2021.

Now, while this all sounds fine and dandy, there is one point of slight contention for those of you who want to debate the inherent goodness (or lack thereof) of this move: trademark.

Except they are not returning the fork to the community. The OpenSearch trademark is owned by Amazon.

AWS writes that it has “published permissive usage guidelines for the OpenSearch trademark, so you can use the name to promote your offerings,” while Microsoft Java lead Bruno Borges argues that the trademark restrictions make OpenSearch less than fully open. On this point, AWS engineer Matthew Wilson contends that the trademark restrictions on OpenSearch are far less than some others out there, and simply define what derived works can be called, not whether or not they can be created and distributed in the first point. Wilson points to a guiding principle in his argument that declares that “forks and distributions are welcome.”

“While a goal of this project is to produce high-quality software that can be directly useful for a wide range of users, it is also a goal to produce one shared component of a diverse supply chain of software used to build products and services. Innovation and building value that is ‘downstream’ of this effort is encouraged, as is ‘upstream first‘ collaboration to enable innovation that is generally useful. We adopt open, non-discriminatory policies that enable downstream consumption of the software produced by this effort in a ‘distribution’ model to correctly identify its origin, and to also market products using a common name. We ask forks to rename their effort to avoid confusion, and we avoid introducing artificial impediments to do so. An exit should always be an option for someone that fundamentally disagrees with a decision.”

As for Elastic, mum’s the word on the latest move by AWS, as far as we can tell.

I got my covid jab a few days ago, but it doesn’t seem to be working. I still prefer separating my file paths with “/” rather than “\”

Who called it a “reverse proxy” and not “yxorp”