This Week in Programming: AWS re:Invent for Developers

This Week in Programming takes a look at this week's news from the Amazon Web Services' annual user conference.
Dec 7th, 2019 6:00am by Mike Melanson 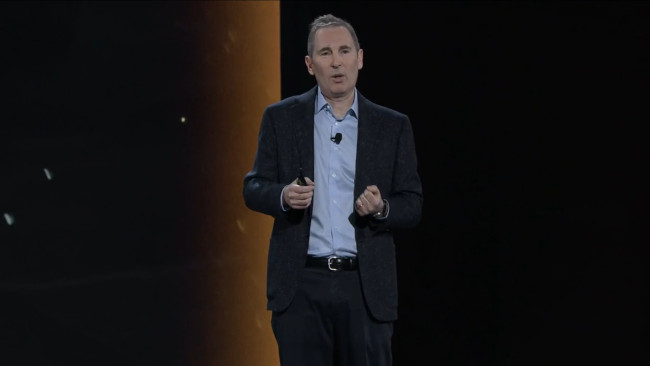 Another week, another massive conference with dozens of announcements piled one on top of another. This week, Amazon took over Las Vegas with its AWS re:Invent conference and there was no lack of news. Of course, not all of it is necessarily applicable to you, the developer, so we figured we’d make an attempt, at the very least, of gathering together the news you might care to read. So, that’s where we’ll start this week, with several articles written right here at The New Stack, before we take a look at some other news in the world of programming that may have gone unnoticed with all the hubbub!

Dead ass, if I ever stop rappin' about computers I'm going to make my rap name GNUcci Mane. My rap career finna just be a series of software-adjacent rap names.

This Week in AWS re:Invent

I expect this will help with career growth and advancement.

Hi, I'm Bill gates and today I will teach you how to count to ten:

etsy is store for handmade or vintage items and craft supplies.

only one of these will work with your @kubernetesio cluster. https://t.co/TQKXDfdxaH