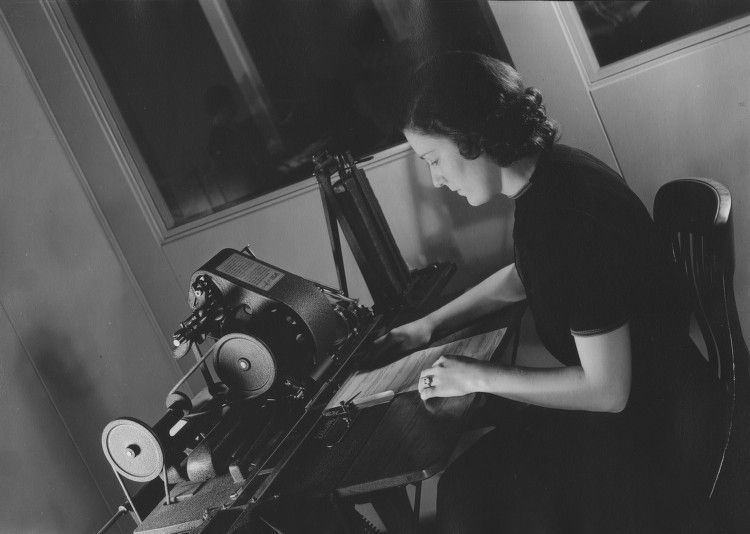 One of my first programming jobs started as an internship that had nothing to do with programming. Instead, it had to do with porting documents over from a Mac environment to a PC. Or vice versa. For years, they had used a document showing which mistranslated character was what. A quotation mark on PC, for example, was mistranslated to a tilde on a Mac. My task, were I to accept it, was to sit there and to manually translate by finding and replacing the various characters when bringing the doc from one to the other.

The look on my face was something along the lines of confused, flabbergasted, or some mixture of the two. The person previously in my position had actually sat there and taken up hours every day performing this task? I sat down, wrote a quick macro in VBScript and by the end of that first morning showed them how I had reduced my “job” to a button press that anyone in the place could do. So what else did they have in mind?

As a student of computer automation, as any developer is, you’ve likely had a similar moment — one where someone wanted you to do something manually and your response was to show them that it was a silly request indeed. And it seems only likely that these moments extend inward, as they might have for the creators of a startup called DeepCode that was featured this week in Techcrunch. Why are we working so hard to improve our source code when we can just automate that process, too?

DeepCode, as Techcrunch adeptly summarizes it, “is like Grammarly for programmers.” It “autonomously” goes out and ingests “millions” of code repositories, studies the code itself and the changes developers make, to create rules and best practices. It then takes this information to analyze your own code and make suggestions and corrections. Currently, the startup claims to have more than 250,000 of these rules, which it uses to not only find simple errors like missing semicolons, but also to suggest better quality code. Currently, DeepCode works with Java, JavaScript, and Python, and is free for open source projects, with minimal pricing for individual projects.

This is certainly eons beyond my basic efforts 20-something years ago to make simple a job that was unnecessarily complicated and manual, but it seems born of the same instinct. And while tales of the death of programming, as a task performed by humans and not computers, are grossly exaggerated, strides are certainly being made to make the task that much easier. I, for one, welcome our new computer-assisted overlords with open arms. It seems only natural.

I've been working with HTML for about 20 years and just today I realized that Radio Buttons refer to actual radio buttons, where only one can be pressed at a time. pic.twitter.com/QtUAVaBIpM

Come to programming, we have…
() roundies
<> pointies
{} curlies
[] squares who are also polyamorous
== equality*
=== the kids' table
|| plumbing
.. a range of specialisations
&& this also means something
$$ a gender pay gap
;; loopies
… and no widely adopted ethical framework!

Finally, to end this week, a couple of my favorite responses to a Twitter thread you should likely comb through yourself, which asked “What five words best describe programming?”