This Week in Programming: Big Blue’s AI Play for the Enterprise 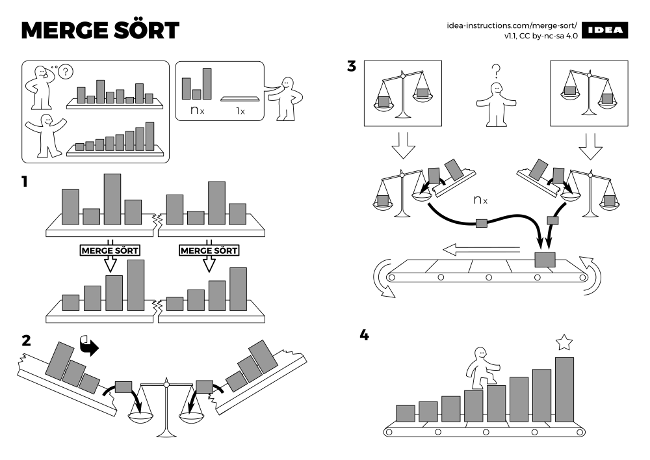 Chances are if you were to ask a budding developer what companies are top of mind for them, one of the world’s oldest computing companies may not make the list. Nonetheless, the company that began as the archaic “Computing-Tabulating-Recording Company” before renaming to the much more modern (sarcasm abounds) “International Business Machines Corporation” — you know it as IBM — is still making headlines with its machine learning and quantum computing efforts.

While Big Blue may not be on the tip of your tongue when you think of bleeding edge programming languages, its latest announcements do focus on powering the latest in programming efforts. According to SDTimes, the company unveiled this week “a number of new solutions designed to help enterprises harness the power of artificial intelligence,” including the IBM Watson Data Kit, and the IBM Watson Services for Core ML, which purports to make it “easy to build apps that access powerful Watson capabilities right from iPhone and iPad.”

According to ZDNet, IBM’s real focus here is to Make Incumbent Enterprises Great Again (groan), also known as “catching a ride on the AI money train of big business.” Seriously though, at the core of this effort is IBM’s Watson Studio, which ZDNet calls “a 2.0 rethink of Watson Data Platform and Data Science Experience” that “provides a more visually integrated user experience” while also remaining “very much aimed at hard-core data scientists.” And for those hard-core data scientists, “Watson Studio can automatically generate complex, multi-layered neural networks and automatically run hyperparameter optimization for tuning models that would otherwise require considerable manual footwork.” Oh, and support for Anaconda packages, to boot.

And for the rest of you who may never really touch an IBM product for years to come, there’s plenty of other stuff to talk about this week, so let’s get on with it.

Is your child texting about deep learning?

(inspired by a @Iwillleavenow version about infosec)