This Week in Programming: Bitbucket Bids Adieu to Mercurial to Focus on Git

This Week in Programming summarizes all the latest development news in the cloud native computing community.
Aug 23rd, 2019 12:00pm by Mike Melanson 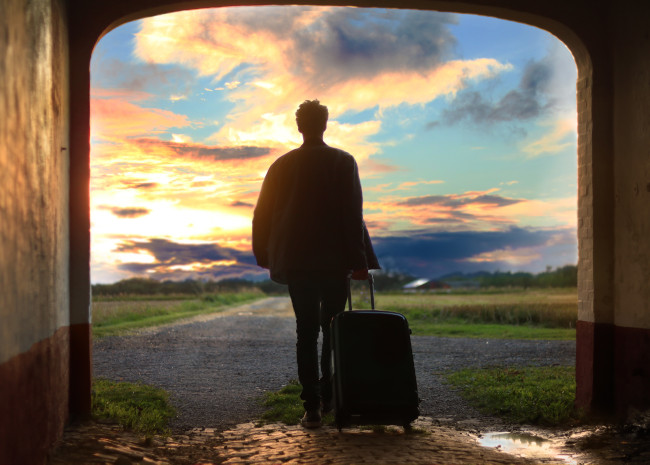 Atlassian, announced this week that it would be sunsetting Bitbucket’s Mercurial support. Mercurial, in case you weren’t aware, is an alternate version control repository to the open source Git, which has served as the basis for the code-hosting repositories GitHub, GitLab, and Bitbucket itself. Bitbucket, however, started out in 2008 with support only for Mercurial, in contrast to GitHub, which also started in 2008, but with Git instead.

Git adoption has grown over the years to become the default system and that “as we surpass 10 million registered users on the platform, we’re at a point in our growth where we are conducting a deeper evaluation of the market and how we can best support our users going forward,” Atlassian noted in a statement. The decision the company made was to remove Mercurial support from Bitbucket Cloud and its API, with all Mercurial features and repositories to be officially removed on June 1, 2020.

How much has Git won? The platform that was created to be a GitHub but for Mercurial has not only adopted Git, it has actually now even removed Mercurial support.

With any product sunset, you’re likely to find some unhappy users out there and this is no exception. While confusion and anger are common reactions, others see it as a decision based simply on common business sense. After all, Bitbucket cites a Stack Overflow Developer Survey showing 90% of developers using Git as compared to 3% for Mercurial. Atlassian says Bitbucket’s own Mercurial use has “fallen to less than 1%.”

Not sure I get why people are so mad at @Bitbucket for shutting down mercurial. I imagine most users aren't commercial users and they are trying to improve upon their valuable free service by narrowing their focus. Kudos, in fact. #jirastillsucks

The real problem for many, it seems, is not Bitbucket’s removal of support, but rather the fact that as of June 1, 2020, “all Mercurial repositories will be removed.”

Oh awesome, Mercurial support isn't the reason that literally all my repos are on Bitbucket or anything

And not just put into read-only mode or anything, all repos REMOVED lmao, wave goodbye all code without maintainers pic.twitter.com/o2TLbzeF1q

Of course, Atlassian can see the writing on the wall, with both GitHub and GitLab focusing ever more on everything to do with managing the entire software development lifecycle — building out CI/CD tooling, for example — and the company states that “this deprecation will enable us to focus on building the best possible experience for our users.” Some feel, however, that forcing Mercurial users to completely migrate their repositories will be the death knell for their Bitbucket accounts:

The announcement offers a number of recommendations for how its users can migrate their existing Mercurial repos to Git using hg-fast-export and hg-git mercurial plugin, also pointing to a number of free and paid Mercurial hosting services. GitLab—ever slow to jump on a situation such as this to lure users its way—quickly commented that Heptapod offers a “community-driven effort to bring Mercurial support to GitLab” in what is considered a friendly fork of GitLab Community Edition. Buyer beware, however, as Heptapod itself notes that “though not a mere prototype anymore, Heptapod is still quite experimental.” SourceForge also wants those unhappy Bitbucket users to know that they can find a home there as well.

For many, Bitbucket’s sunsetting of Mercurial will be a hassle, but not too much more. For others, however, it looks like Mercurial’s end with Bitbucket serves as a symbol of the true ethereal nature of the cloud  — c’est la vie.

It’s called the cloud because your data evaporates.https://t.co/7kcPuYZxpx

Remember the LAMP stack? Life was so much simpler back then, it was all most people needed, and I bet the same is true today.

I think companies don't understand that when you hire "less experienced" engineers, your entire team improves.