This Week in Programming: Blame the Language or the Programmer? 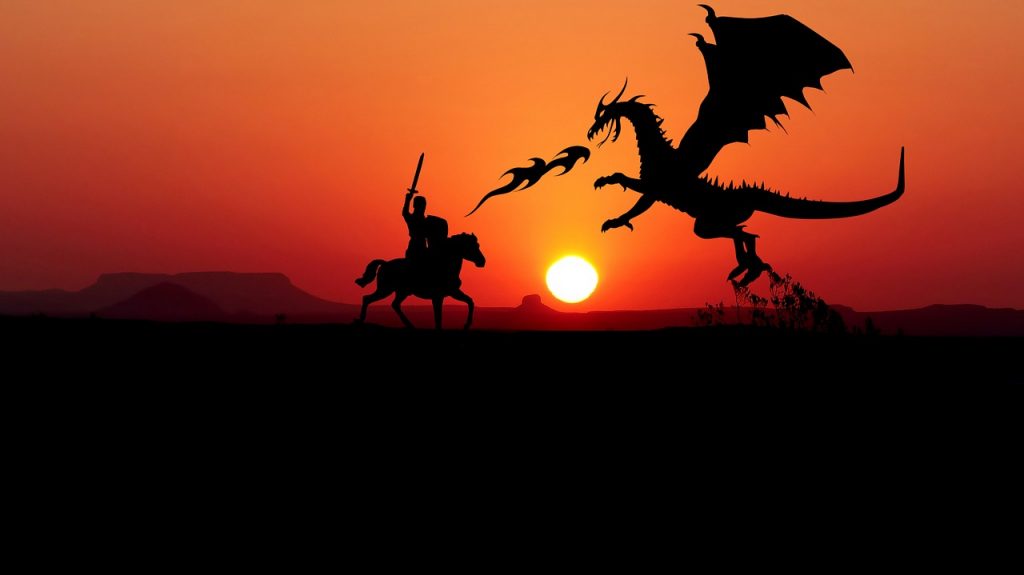 You know those seemingly endless Windows updates — the ones where you just want to turn off your computer and go home and it’s like “no, wait, I have 73 security updates to do first, don’t go”? Well, according to Microsoft security engineer Matt Miller speaking at a security conference earlier this month, most of those vulnerabilities are memory safety issues, and this point has started a bit of a firestorm on Twitter around just how bad some think C is as a programming language… and others who think the developers are to blame.

For those of you interested, here is a video of the talk Miller gave, starting at the point where he addresses this particular point:

An article on ZDNet first brought attention to this point and since then it has been making the rounds. The article explains that “around 70 percent of all the vulnerabilities in Microsoft products addressed through a security update each year are memory safety issues” and that “memory safety bugs happen when software, accidentally or intentionally, accesses system memory in a way that exceeds its allocated size and memory addresses.”

The article also points out that “the reason for this high percentage is because Windows has been written mostly in C and C++, two ‘memory-unsafe’ programming languages that allow developers fine-grained control of the memory addresses where their code can be executed.”

The question quickly becomes is this the fault of the programming language or the programmer?

In particular, Matthew Garrett, a major contributor to Linux, GNOME, Debian, Ubuntu, and Red Hat, has been leading the Twitter charge against C and taking up arms against arguments that C is a wonderful language indeed and that it’s the coders who are to be blamed.

"No way to prevent this", say programmers of only language where this regularly happens

Humans are capable of practically anything, with sufficient practice.

Sure, we could require licenses and tests before allowing people to perform C in public, or we could just tell people that C is a fucking awful idea and they should use better languages instead

Now the Twitter thread is worth a gander, but slightly difficult to link here in a meaningful manner. Instead, let’s look to a blog post by developer Sean Griffin titled “No, the problem isn’t bad coders” to drive home the point.

“Let me be clear, I disagree with the assertion that programmers can be expected to be perfect on its own. But the assertion that we just need better C programmers goes way farther than that. It’s not just a question of whether people can catch problems in code that they write. It’s also expecting people to be capable of re-contextualizing every invariant in any code they interact with (even indirectly). It sets the expectation that none of this changes between the time code is proposed and when it is merged,” writes Griffin. “These are not reasonable expectations of a human being. We need languages with guardrails to protect against these kinds of errors. Nobody is arguing that if we just had better drivers on the road we wouldn’t need seatbelts. We should not be making that argument about software developers and programming languages either.”

I've been writing C and C++ for many of the last 35 years and with specific exceptions for some low level work I am convinced that it is past time to ditch it. Once upon a time most code was written in assembler – that's unthinkable today.

So, what do you, dear reader, think? Is it time to move on from these “memory-unsafe” languages? Or do we blame you, the developer, for not being careful enough?

Hold on everyone, let's compromise and find a code style that's somewhere in the middle
– indent three spaces
– start every block with a curly brace on the same line, and another curly brace on the next line
– identifiers should be both camel_Case_And_Snake_Case