2020-02-15 06:00:52
This Week in Programming: Building Castles in the Air
this-week-in-programming,
Software Development

This Week in Programming: Building Castles in the Air 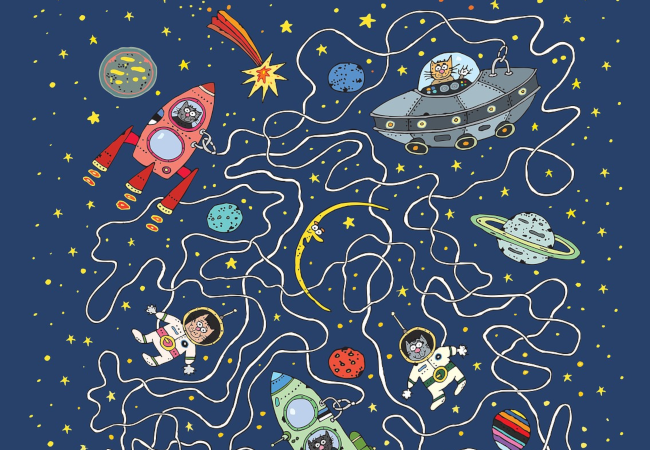 This week, a blog post by respected industry observer Adrian Coyler on programs, lifecycles, and laws of software evolution has me thinking about terrible app implementations and the nature of computer programming itself. Coyler’s morning paper blog routinely examines contemporary, scholarly papers on computing, but this week he summarizes a paper from 1980 that he says is “as fresh and relevant as ever.”

“The thrust of this paper,” Coyler writes, “is to shift our thinking from programming/software development/software engineering as the process by which we create a point-in-time program to implement a given procedure, and instead start to focus on a program (software system) as an evolving entity over time.”

In essence, the paper looks at the entire software lifecycle, breaking it down into discrete or abstract representations of either describing reality or describing some condition thereof. It’s some heady stuff, and as Coyler points out, you can really think on some of it for a while — for example, this definition of a program: “Any program is a model of a model within a theory of a model of an abstraction of some portion of the world or of some universe of discourse.”

More concretely, the paper breaks down programs into three basic types, S-programs, P-programs, and E-programs. S-programs, says Croyler, are “the kinds of programs that textbooks are fond of” while P-programs “are real-world problem solutions [and ] takes us into the ‘model of a model within a theory…’ territory” while E-programs “are programs that ‘mechanize a human or societal activity’” and have real-world feedback loops. The paper asserts that “it is always possible to continue the system partitioning process (of an E- or P- program) until all modules are implementable as S-programs.”

Why are we exploring these ideas? Well, they all come down to how we treat a program versus an overall project and how we apply our focus to these more discrete units of larger applications. Do we view an application as a single thing that exists at one point in time? That can ever be complete and still? Or do we view it as something continually moving along an axis of change?

The paper goes on to offer the “laws of program evolution” that Coyler says can then be used to guide longer-term planning processes in software.

At stake here is even the nature of what, exactly, it is that programmers do, and both the paper and Coyler himself take a stab at that definition:

What does a programmer do? A programmer’s task, according to Lehman, is to “state an algorithm that correctly and unambiguously defines a mechanical procedure for obtaining a solution to a given problem.” Although if I had to write a Devil’s Dictionary entry for ‘programmer’ then I’d be tempted to write something more like: “Someone who builds castles in the air, wrangles data in varied and nefarious formats, fiddles with CSS in a never-ending quest for alignment, and navigates labyrinthine mazes.”

Whatever it is you developers do, at least we know we can usually pick you out in a crowd.

*sits down on the plane*

Me: *blinks* What gave you that idea?

And you think you're a big deal because you can ssh into your container…https://t.co/s4L9yYR6MU