This Week in Programming: Buy the Ticket, Take the Ride 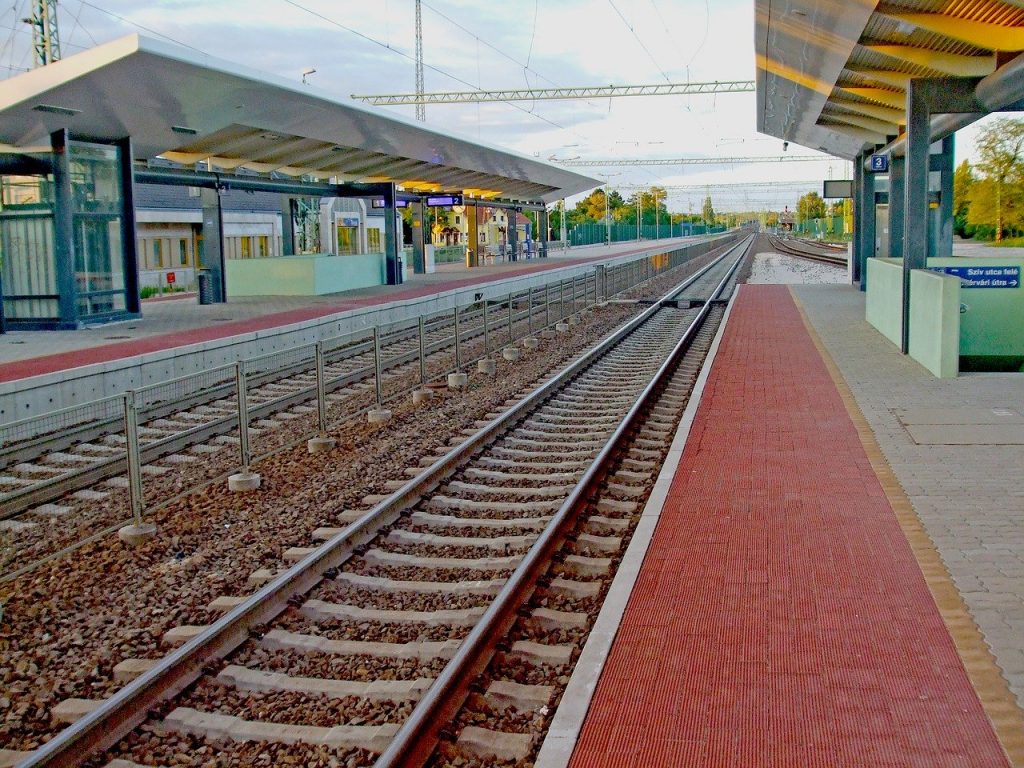 A friend of mine is fond of the phrase “buy the ticket, take the ride.” They often use it in the way one might say “you made your bed, now you have to lie in it.” In other words, you did something and now you have to deal with the consequences. The former phrase is part of a quote from Hunter S. Thompson that continues by saying “…and if it occasionally gets a little heavier than what you had in mind, well… maybe chalk it up to forced consciousness expansion.” Well, this week in programming, some people went and bought the ticket on Twitter, and now they’re taking the ride.

As a community, we took a stand for inclusion and minimizing harm and the @linuxfoundation has publicly demonstrated that they are committed to enforcing their newly adopted CoC

I hope this encourages others to continue to speak up and speak out#causeascene https://t.co/3Xm2VPBa5Q

This is amazing. Thanks to everyone who made this happen.

It’s interesting to see someone experiencing consequences for their racism and sexism. Too rare an experience. https://t.co/lWSRnbvMsw

Lest it was unclear, @cmaxw was banned from KubeCon for making others feel unsafe on Twitter with tone policing and potentially other offenses — no public statement as to the reasoning has been issued by the Linux foundation. The Linux Foundation offered a quick summation of its code of conduct to those listening, before any other potential attendees might experience the ban hammer.

Just 1.5 weeks to our largest event of the year #KubeCon + #CloudNativeCon, and a great time to remind all those attending to treat each other well and adhere to our Event Code of Conduct which says, in short: Our events are working conferences intended for professional (1/5)

Speaking of codes of conduct, this week we also saw the release of the Contributor Covenant 2.0, which creator Coraline Ehmke says “shifts the focus from a project-based context to a community context” and “provides baseline enforcement guidelines from a community impact and consequence perspective.” Among the many adopters of the Contributor Covenant, GitHub notes that Git this last week also became an adopter in order to clearly layout which conduct is acceptable and which is not.

“By adopting a code of conduct, the Git project is making it clear which behaviors it encourages and which it won’t tolerate. New contributors are able to see explicitly what the project’s values are, and they can put their trust in Git’s choice of using the well-trusted and widely adopted Contributor Covenant. This code of conduct is enforced by the project’s leadership, who will handle any case in which an individual does not adhere to the guidelines.”

Translation: "We think the tech realm is fine the way it is in all its toxic glory so any effort to shift or adjust the present state is *against some fake law* that we hold in our lil hearts. Please answer our demands even though we'd NEVER respect your call for change." https://t.co/E9RXl3SNup

No, there are not 40M developers on GitHub. Does anyone have a good number for the actual population of developers? https://t.co/Mxjpw8Qnbr

Is blameless like serverless in that there is blame somewhere but you don’t have to deal with it?

Sure serverless is cool but what our industry really needs is jerkless.