This Week in Programming: Can Code Help with Racial Justice? 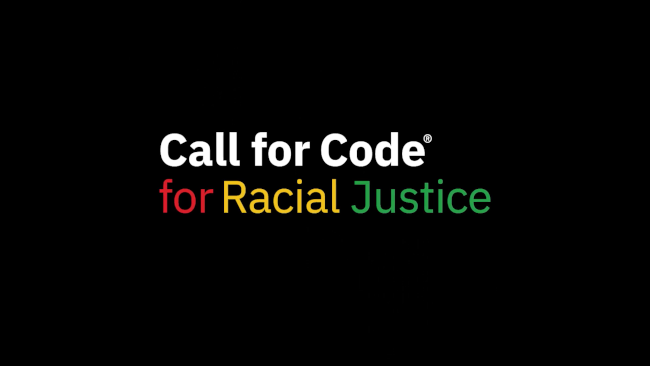 Every year, IBM leads a program it calls Call for Code, which acts as a contest of sorts for code-based solutions to societal issues. Most recently, that issue has been the environment, and the winners of the contest take home some cash to operate and receive infrastructure support from IBM itself. This past week, IBM decided to set its sights on something different, instead announcing the Call for Code for Racial Justice, which it says will focus on three specific areas: police and judicial reform and accountability, diverse representation, and policy and legislation reform. For a bit more info, check out their introductory video:

Open Announcing Call for Code for Racial Justice on YouTube.

One question that immediately comes to mind is whether or not technology is something that can help, or will work to inadvertently make things worse, but in the video, Evaristus Mainsah, a general manager with IBM Cloud, says one thing that stands out: “We recognize technology alone cannot fix hundreds of years of racial injustice and inequality, but when you put it in the hands of the Black community and their allies, technology can begin to bridge the gap.”

Thus far, we’ve seen far too many examples of technology simply embedding the biases and prejudices of its creators, but perhaps by focusing on putting the act of creation into the hands of the Black community and its allies, this can be overcome. At least, that seems to be the hope here. As part of the Call for Code, IBM has released five open source solutions that it says it is asking developers and ecosystem partners to help test, extend, and implement, as well as contribute “their own diverse perspectives and expertise to make them even stronger.” In fact, some of the included solutions take aim directly at this sort of bias, using technology. The projects, all of which can be found in a central GitHub repository, are:

Right now, there is surprisingly little in the way of online discussion of the initiative, but we’ll stay tuned to see what results it may bring in making an impact.

I’ve met some people who are still using monolithic architectures, deploying their applications directly in containers is enough and maybe don’t really need to use these so-called #CloudNative technologies. pic.twitter.com/bbI6S2fPCs

Similarly, Istio: build everything as microservices!
Also Istio: ok lesson learnt microservices are really tough, let’s bundle it all in to a single daemon. You should all keep doing microservices tho 😇 https://t.co/OSzctNt9Dm