This Week in Programming: Can You Feel the Burn?

This Week in Programming: the hottest development news for the cloud native computing community.
Jul 17th, 2021 6:00am by Mike Melanson 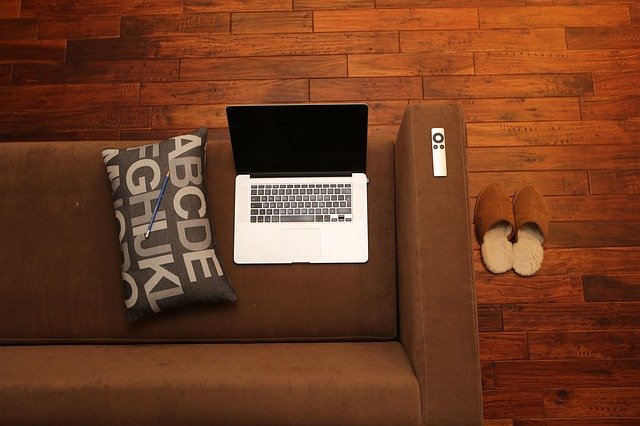 One of the big headlines this week in the world of programming comes in the form of a single statistic: 83% of developers suffer from burnout, according to a study by Haystack Analytics.

As a developer, you’re likely not surprised by this statistic — unless, statistically speaking, you’re part of the 17% that feels just fine. Unsurprisingly, an equally large number of respondents — 81% — said that the COVID-19 pandemic was partly to blame for an increase in this burnout, with “increased workload” cited as the main reason.

When much of the world’s knowledge workers suddenly went remote last year, I suspect that commutes and in-office meetings weren’t the only things to suddenly disappear. Rather, hour-long lunches and somewhat more strict boundaries around working hours also dissipated, as leisure time and activities melted into the general day-to-day. And confronted with this suddenly remote workforce, my own hunch is that companies looked for ways to ensure they were getting the same bang for their buck, pushing their workers to constantly verify that they were indeed working.

I really mean this: every software engineer worth their salt should drop everything else and come work on the Death Star. The upside is enormous. There is almost no downside. If the Empire disappears you’re still a developer, i.e. HIGHLY employable by every company in the galaxy.

As someone who has worked remote for the greater part of the past decade, I’ve been a first-hand witness to the tug-of-war around remote work and accountability, with (some) companies requiring me to account for every minute of every day using time tracking apps. Friends’ stories of companies tracking their remote employees, making sure their online avatars never go idle, are commonplace, and I can only imagine an increase in this behavior over the last year. And hey, if you have no commute time, you can get more done!

So, is anyone really surprised that developers are feeling burned out? I know I’m not.

To make matters worse, The New Stack’s Lawrence Hecht looked into the numbers and found, beyond the basic headline, that young, female developers were even more susceptible to burnout than their male counterparts, to the tune of 16 percentage points, due to “‘unrealistic demands’ on the part of management.”

Meanwhile, when headlines such as this are made, wait just a beat for the flurry of articles on “how to beat burnout” to make the rounds, alongside some corporate emails offering tips and apps as solutions. Not to worry, as publicist Ed Zitron is here to take this to task in his blog post about how the burnout conversation is a corporate tool to turn your suffering into marketing.

“If you are a company that cannot work out why people are burned out, let me simplify it for you: burnout is caused by working with seemingly no end. It is a form of exhaustion. It is not, at its core, a mental health issue — it is an issue with being overloaded and having no respite from said overload, and trying to solve it by offering ‘mental health’ and ‘wellness’ and ‘meditation’ stuff is disingenuous,” Zitron writes. “They want something that will have the optics of dealing with the problem, and will make people feel as if they care, without doing the thing that they should actually do to deal with burnout — pay people more, hire more people so that work is spread across more people, and actively, aggressively police how much work is being put on people’s shoulders,” he also wrote.

Until the time that that happens… good luck out there.

Who named it Go and not Errlang?