This Week in Programming summarizes the top programming news for the cloud native computing community.
Jan 18th, 2020 6:00am by Mike Melanson 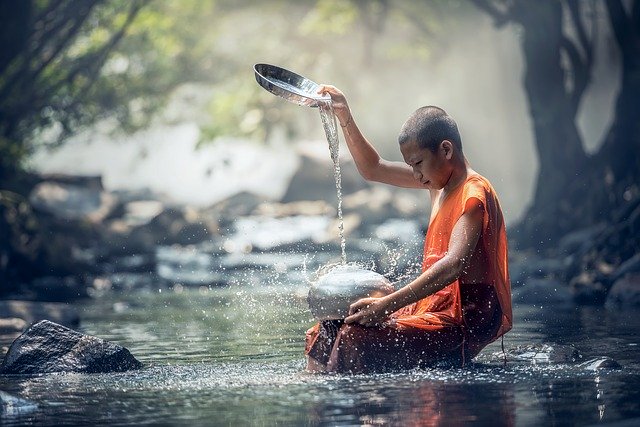 Everything’s better nice and clean and tidy, right? We’ve never, ever had that debate before.

Okay, sarcasm aside, developers can strive toward making sure that their code is as clean, tidy, and efficient as possible, and this week, Dan Abramov says goodbye to clean code in a blog post that looks at this desire for clean code and how it arrives at a less than desirable outcome.

While examining a colleague’s code, Abramov sees an obvious chance to break things down into reusable pieces and composing their behaviors.

“The code is half the total size, and the duplication is gone completely! So clean,” he writes. Unfortunately, his elation would only last so long, until his boss asked him to revert those changes. “I begrudgingly complied, but it took me years to see they were right.”

Abramov offers a lesson to those developers out there still harping on “clean” code at every turn:

Once we learn how to create abstractions, it is tempting to get high on that ability, and pull abstractions out of thin air whenever we see repetitive code. After a few years of coding, we see repetition everywhere — and abstracting is our new superpower. If someone tells us that abstraction is a virtue, we’ll eat it. And we’ll start judging other people for not worshipping “cleanliness” […]

Don’t be a clean code zealot. Clean code is not a goal. It’s an attempt to make some sense out of the immense complexity of systems we’re dealing with. It’s a defense mechanism when you’re not yet sure how a change would affect the codebase but you need guidance in a sea of unknowns.

Now, onto the latest news in the world of programming because, after several weeks of holidays, we have some stuff to talk about.

Some person: you need a CS degree to understand computers

Me: Hi, I don't have a CS degree and I understand computers

The way it ought to work:

Person: Oh, my assumptions about this are wrong

The way it does work:

Person: Oh, then you must not understand computers

When non-tech people ask me to describe my job pic.twitter.com/dgkWa7zVNz