This Week in Programming: ‘Constant Failure and Bursts of Joy’ 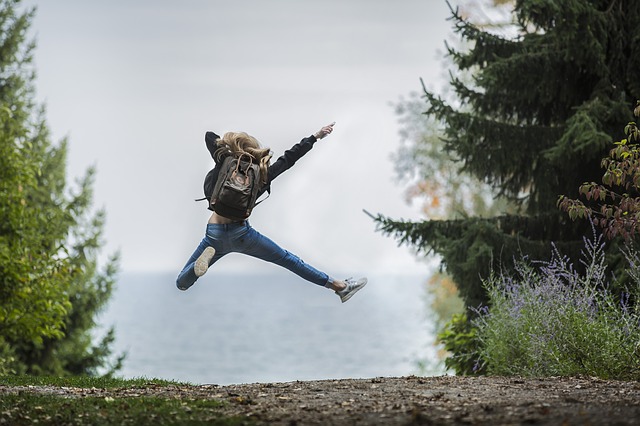 The title this week is taken directly from a chapter title in technology journalist Clive Thompson’s newly released book, “Coders: The Making of a New Tribe and the Remaking of the World,” which The New Stack featured earlier this week in a podcast interview with the author himself.

Listening to the podcast on my morning walk, I was so struck by the phrase “constant failure and bursts of joy” that I immediately jotted down some notes in my phone about how programming isn’t just a stream of inspiration and creation (as sometimes, nay often, portrayed on screen), but rather exactly that — an endeavor that entails high and enduring levels of frustration, with more time spent fixing things that have never worked than creating world-changing works of art.

Old coder tip: If something isn't working, assume it's your fault, because 99% of the time it will be. Approach each problem with the attitude of, "I'm an idiot, what have I done wrong." Only blame your tools when you have actual concrete proof that they are to blame.

Oh, and then there’s that occasional, punctuated burst of joy, that endorphin hit, that keeps you going.

To quote the write-up of the podcast:

One of the things that Thompson learned that he had not expected of the pervasive feeling of frustration and even drudgery associated with spending hours and hours of working in front of a screen. “Everyone who was good at coding was also amazing at unbelievable levels of frustration,” Thompson said. “Because coding itself is both wildly and insanely frustrating.”

6yo, screaming and exasperated: "I wrote the program *perfectly* with *zero* mistakes, and the computer is doing it *wrong*!"

Several months back, we looked at the promise of visual programming as a gateway drug, and I took issue with the idea that any of these tools really gave their users insight or anything near an accurate picture of what programming really is, precisely because of the lack of frustrating errors and bugs. Along these same lines, there was an interesting debate around a similarly unrealistic expectation of programmers being “in the zone,” like in a movie montage, where they sit down and, techno music blaring, create (again) that world-changing piece of software in one fell swoop.

Perhaps the way many programmers like to think is too fragile to survive in a modern corporate context, where interruptions and interactions are common.
Let alone in Agile work where interactions are primary features.
How would you fix software thinking to be more robust? pic.twitter.com/1T5N3SZgR3

In much the same way that any mentally intensive endeavor requires focus, there are techniques, many in the thread seem to argue, that can be paired with your usual routine to ensure you can concentrate enough to achieve your goals and at the same time meet the needs of interacting with others and dealing with distractions.

Sometimes, it’s our expectations — of being “in the zone” or perhaps joyously coding with ease – that get in the way of actually getting things done, don’t you think?

"One of the best programming skills you can have is knowing when to walk away for awhile." – Oscar Godson

And Is being charged;

Per line of code;

As of yesterday, I'm no longer a Google employee, which means I can finally disclose a secret that's been weighing on my soul:

I was the one who added a release note to Kubernetes 1.9 stating that the canonical pronunciation of kubectl is "cube control".https://t.co/lqU3MGTip9