This Week in Programming: Dear Tech Conferences, Do Better

This Week in Programming covers all the latest programming news for the cloud native community.
Nov 15th, 2019 1:00pm by Mike Melanson 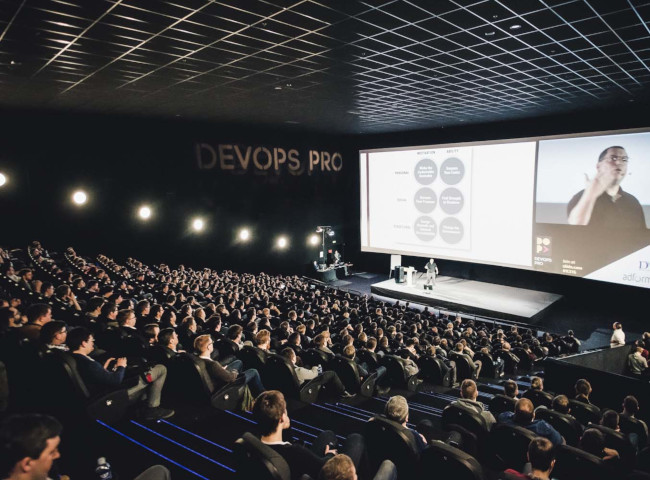 Last week, we briefly wrote about how the Linux Foundation decided to ban someone from attending the upcoming Kubecon+CloudNativeCon 2019. It’s a singular example of a tech conference, arguably, doing something right: having a code of conduct that’s meant to provide “a harassment-free experience for all participants” at an event that exists “to encourage the open exchange of ideas and expression and require an environment that recognizes the inherent worth of every person and group” and enforcing it. As you might expect, a certain subsection of Twitter lost their collective shit over such logical fallacies as slippery slopes and the idea that their “free speech” was somehow being infringed upon (For those of you interested in the full story of what led up to last week’s events, please take the time to go and read Cher Scarlett’s retelling and analysis, titled “Propaganda and Other Lies We Tell”).

Moving on to the thing that has me again thinking about tech conferences, and their need to do better, is a tweet this week from AWS “Container Czarina” Abby Fuller, pointing out that the 48 speakers of the DevOps Pro 2019 conference were… 100% men.

The conference’s organizers did not immediately respond to our email query for comment. But Fuller’s concern sparked plenty of conversation across social media. The majority of responses to Fuller’s tweet were others shaking their heads in disgust and offering their sarcastic reasons for why no “DevOps pro” women could possibly be found to speak at such a conference.

But, of course, then there’s the inevitable “hot take” (or three) that comes along to say, well, obviously you’re all wrong and not looking at this in a logical, statistical, reason-based (ahem, “manly”) way.

It is unfortunate, then again the industry is ~90% dominated by men, and being a woman shouldn’t give any special privileges when in comes to selecting quality speakers. I’m not saying your presentation is bad, I’m saying maybe their proposals were better. 🤷🏻‍♂️

We all knew these arguments were coming, didn’t we? They always do and they always have. So, for the next time you run into this, here are two useful counters to this. First, an article that asks how likely is an all-male speaker list, statistically speaking? and offers a mathematician’s take on the subject. Spoiler alert, it’s statistically very, very much NOT likely. But in case that isn’t enough for you, you can always head on over to the Conference Diversity Distribution Calculator, which “models the probability distribution for male/female speaker balance assuming random selection” and generally finds that “the likelihood of an unbiased selection process yielding a line-up with no women at all is far lower than intuition might suggest, and — depending on the numbers you plug in — can often be far lower than the likelihood of their over-representation.”

There are about 50 spots listed here, and 50% of the population is women. If the selection process was not biased, there was a 0.0000000000000008817% chance of that happening. Someone should either buy a lottery ticket, or perhaps take a long hard look in the mirror.

KubeCon + CloudNativeCon and the Linux Foundation are sponsors of The New Stack.