This Week in Programming: Dear Tech Giants, Save Your Moral Platitudes 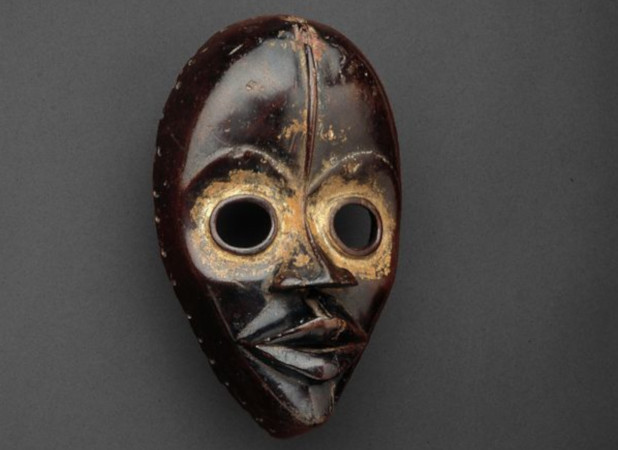 Here we are at the end of another week with protests continuing not only across the U.S. but around the world, with one simple message: Black Lives Matter. Not to be left out of anything seen as a ripe marketing opportunity, this last week has also seen its share of tech companies joining in on the conversation with blog posts, tweets, Facebook posts and emails, professing their support and “solidarity with the Black community.” Meanwhile, those selfsame companies sell their technologies to the perpetrators of those same offenses. To whit:

Not only has Amazon actively worked against its workers during the pandemic by firing union organizers who fought for better protection, the company also posted its statement of solidarity, according to an article in Vice, while continuing to sell to police “the widely criticized facial recognition product, Rekognition.” They write, “The tool misidentifies darker-skinned people more often than lighter-skinned people, according to a report from AI researcher Joy Buolamwini. In 2018, the ACLU found the tool misidentified members of Congress as criminals, misidentifying black officials more often than white ones.”

Tag your boss on this post on LinkedIn:
“If these folks believe that Black Lives Matter, why don’t they employ black lives in leadership positions to start dismantling the economic imbalance between white men and virtually everyone else in this country?”https://t.co/pr7fSwW07Q

Right up there with Amazon, this week, was GitHub CEO Nat Friedman, coming out to tweet about “the centuries-long pattern of systemic racism in the US” and how “GitHub stands with the Black community and will not be silent on violence and injustice” out of one side of his mouth, seemingly forgetting the defences of GitHub’s contracts with ICE that not to distantly came out of the other side.

Please, show some integrity and stop working with ICE.

Just like that basic writerly advice you get in grade school: show, don’t tell. And don’t just put your money where your mouth is, put your actions there with it.

Speaking of money and action, for those of you in tech who want to take some positive steps, The New Stack contributor Jennifer Riggins has authored an extensive guide on how the tech community can provide support, and we suggest you head on over and give that a read before moving on with your day.

Let me be clear:

You don’t NEED to know 5 different programming languages to freelance.

You can start with WordPress knowledge or straight up HTML + CSS.

Learn until you know enough to make decent websites, then START.

kubernetes folks, how do you feel about code you write directly being used to kill people? https://t.co/unOZMM9WFI

I am begging you: do not try to solve systemic racism with code. You cannot program this problem away.

Listen to Black people, an app is not going to fix this.