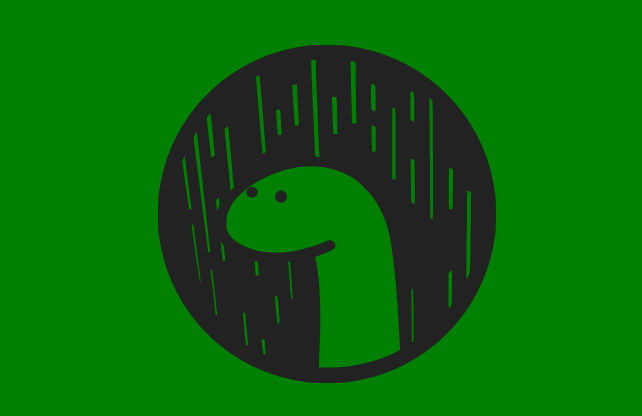 A little over a decade ago now, Ryan Dahl created Node.js to enable web developers to run server-side Javascript, and since then, the open source JavaScript runtime has become the default for backend web programming. Dahl, however, argues that there are a number of weaknesses in Node.js, and has since moved on to create Deno, a “simple, modern and secure runtime for JavaScript and TypeScript that uses V8 and is built in Rust,” in response. Launched three years ago now, Deno has garnered some interest among web developers, and this week the project has announced the launch of the Deno Company, with nearly $5M in funding.

The move comes in direct response to what they say is just the “moderate success” of Node.js, arguing that “over a decade later, we find server-side JavaScript hopelessly fragmented, deeply tied to bad infrastructure, and irrevocably ruled by committees without the incentive to innovate.” Deno, they say, is their “attempt to breathe new life into this ecosystem,” which they say has “stagnated.”

It will take deno at least a decade to do so

Lest you fear that Deno has sold out, they reassure that “Deno will remain MIT licensed,” as they don’t believe that choosing what features will be offered to free versus paid users is the right path forward.

How, you might ask, do they plan to monetize then?

While the announcement doesn’t answer this question directly, it does say that they have been “hinting at commercial applications of this infrastructure for years” and that this is what they plan to pursue, building it with the Deno open source project, rather than attempting to monetize Deno directly.

Currently, the Deno website offers two links — one to the Deno GitHub repository (the open source runtime) and the other to Deno Deploy, “a distributed system that runs JavaScript, TypeScript, and WebAssembly at the edge, worldwide.” Deno Deploy, currently in beta, will allow users to develop locally using the Deno CLI before deploying it to Deno Deploy’s managed infrastructure “in less than a second, without the need to configure anything.” While in beta, the service will remain free, with pricing announced upon general availability.

Indeed, the end of the blog post announcing the Deno Company reads as if a manifesto for such a service, and looks like the obvious way forward for a company looking to take on “server-side” JavaScript without, as many things these days, the need for a server itself.

“Many are more familiar with the Chrome DevTools console than they are with a Unix command-line prompt. More familiar with WebSockets than BSD sockets, MDN than man pages. Bash and Zsh scripts calling into native code will never go away. But JavaScript and TypeScript scripts calling into WebAssembly code will be increasingly common. Many developers, we think, prefer web-first abstraction layers.”

Indeed, as everything seems to move toward serverless this, and serverless that, it seems that a serverless option for (essentially) Node.js would make some sense.

Not this week! I think now we’re on svelte and deno and graphql 😂

Here’s a piece of information that will send a chill down the spine of anyone who’s ever designed a database schema:

Our new house that we just moved into… has two zip codes!

Ever since I got my first shot of vaccine, I have a strong urge to install Internet Explorer 6 – is this normal?