This Week in Programming: Do or Not Do, There Is No Try()

The week's top news about software development and programming languages can be found here, "This Week in Programming."
Jul 5th, 2019 12:45pm by Mike Melanson 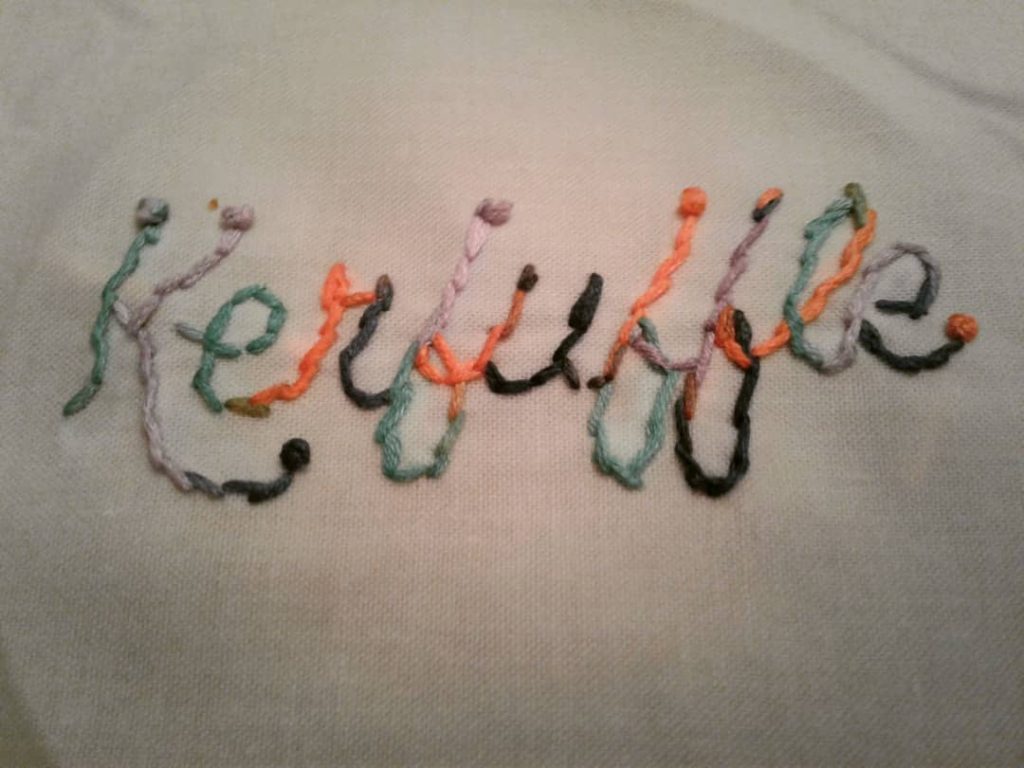 As Golang observer Matt Klein recently remarked, the Go community is again experiencing a bit of a “kerfuffle” over a proposed new feature. In case you weren’t sure, a “kerfuffle” is defined as “a commotion or fuss, especially one caused by conflicting views” and it’s a perfectly appropriate assessment of what’s going on, but… isn’t that exactly to be expected?

On behalf of the Go++ community, I would like to apologize for the angst the try() kerfuffle is causing some of you. Change is hard, but sometimes it's for the best. 🤗

Not to focus on the kerfuffle point for much longer, but it is a word we’ve often used here to describe the toiling of the open source communities building languages like Go and Rust and wanted to briefly point out its tendency not to over-dramatize what is happening. There is disagreement and conflicting views, but working through those views is how the open source sausage is made, is it not?

Of course, in the Go community, how the core team receives those opposing views may be a point of soreness among some who vehemently opposed the vgo package versioning for Go and felt that, in the end, it was rammed through despite their objections. As one Gopher points out, it is better to debate now than summarily accept and then later deprecate.

It is. But in this case we are right to be cautious and have reservations. It is better to have angst and discussion rather than throw in new language features at every turn. Hasty features soon deprecated is one of the main reasons I broke up with Perl.

Well, as Go makes its way to Go 2.0, with Go 1.14 currently taking center stage for debate, there is, again, as Klein points out, some kerfuffle about a newly proposed feature called try(), which is “designed specifically to eliminate the boilerplate if statements typically associated with error handling in Go.”

According to the proposal, the “minimal approach addresses most common scenarios while adding very little complexity to the language” and “is easy to explain, straightforward to implement, orthogonal to other language constructs, and fully backward-compatible” as well as extensible for future needs.

Much of the disagreement around try() comes in the form of whether or not the resultant code is more or less readable than current implementations of error handling. Beyond that, however, some say that even if try() were accepted, it has faults that would prevent them from recommending or even allowing its use among their teams.

Re #golang try(): IMO it's an good best practice to wrap errors with info relevant to the function that returned the error (not the surrounding one), and try() does not allow this. So more important than the syntax taste argument, this is going to make code *behavior* worse.

To be fair, Go already requires a style guide for other things (e.g. start error strings lower-cased etc.), but yeah, try() would at least be disallowed as a bad practice in any projects where I'd have the say.

Meanwhile, another point of contention is offered in an open letter to the Go team about try by William Kennedy who often writes about Go, and focuses on not style or function, but rather whether or not a solution is needed at all. According to Kennedy, “the perceived error handling complaints are perhaps overblown and these changes are not what the majority of Go developers want or need” and that try() may be a solution searching for a problem, and even the cause of more problems than it solves.

“Since this new mechanic is going to cause severe inconsistencies in code bases, disagreements on teams, and create an impossible task for product owners to enforce consistent guidelines, things need to be slowed down and more data needs to be gathered,” Kennedy writes.

He goes on to point out those very sensitivities that may have lingered from previous discussions in the Go community:

“This is a serious change and it feels like it’s being pushed through without a concerted effort to understand exactly what those 5% of Go developers meant when they said they wanted improved error handling. I plead to the Go team to re-evaluate the data sets being used before the try error handling experiment finds itself in any version of the language. In Go’s history, once things are introduced as experimental they are never rolled back. I ask that more time is taken to gather data to determine the actual impact this change will have on code bases. Finally, priorities should be re-evaluated for Go 2 and the use of the Go 2 proposal data should not be used to make judgments on priorities.”

A quick perusal of the /r/Golang thread on the topic arrives at little in the way of support for try(), with a number of commenters pointing out its “magical” and opaque nature. All that said, perhaps this is just a case of a vocal minority, because if the words of Klein are to be taken as any indication, try() could be destined for acceptance. Is this simply another tale in the nature of Go as an open source language driven by a core team that won’t take objections from the community to heart? Or is it much ado about nothing?

We’ll have to keep an eye on Go as it continues to grow to make that determination. For now, we’ll take a look at…well, there’s no real news in the world of programming so much this week, so here are a few interesting links we found in our perusal nonetheless.

Code will eventually get out of date so don't code

Mike is a freelance writer, editor, and all-around techie wordsmith. Mike has written for publications such as ReadWriteWeb, Venturebeat, and ProgrammableWeb. His first computer was a "portable" suitcase Compaq and he remembers 1200 baud quite clearly.
Read more from Mike Melanson
SHARE THIS STORY
RELATED STORIES
Let SQL Do All the Work: User Defined Functions WebAssembly vs. JavaScript: Security, Speed, Flexibility Platform Engineers: Developers Are Your Customers Turbocharging Host Workloads with Calico eBPF and XDP Why Your Code Sucks: Common Excuses for Bad Programming
SHARE THIS STORY
RELATED STORIES
Trace-Based Testing for a Distributed World How Platform Engineering Can Improve DevOps Collaboration OpenAI, ChatGTP and the Next Age of 'Build'  Core Wars Shows the Battle WebAssembly Needs to Win Pinterest: Turbocharge Android Video with These Simple Steps
THE NEW STACK UPDATE A newsletter digest of the week’s most important stories & analyses.
The New stack does not sell your information or share it with unaffiliated third parties. By continuing, you agree to our Terms of Use and Privacy Policy.