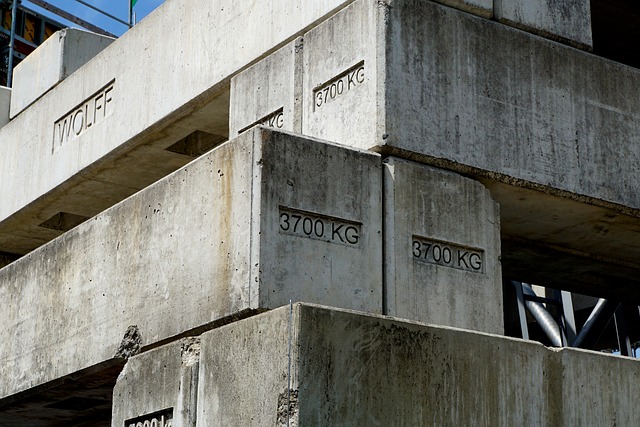 Another week, another foundation, amirite?

Already this week, we’ve heard news that Linux Foundation had merged the Node.js Foundation and JS Foundation into the OpenJS Foundation, with the intention of helping “eliminate operational redundancies between the two organizations, streamline the experience for companies that provide essential financial support through membership, and coordinate efforts within the JavaScript community and with affiliated standards bodies,” according to a statement.

Then there was the news of the newly formed Continuous Delivery Foundation (CDF), which launches as a “vendor-neutral home” to the Jenkins, Jenkins X, Spinnaker, and Tekton projects, with 22 founding members, including Autodesk, CapitalOne, CloudBees, GitLab, Google, Microsoft, Netflix, and Red Hat, among others. In our interview with Chris Aniszczyk, Linux Foundation vice president of developer relations, he half-jokingly referred to the organization as a “foundation-as-a-service” and some out there couldn’t agree more with the assessment, questioning if the CDF were really necessary or if the foundation should refrain from creating yet another foundation.

One such question regarding the newly formed foundation comes from an original member of the Cloud Native Computing Foundation (CNCF) technical committee, Alexis Richardson, who is also the CEO of Weaveworks.

Jenkins X is a cloud native project and should be in the CNCF. The CDF will force other projects to choose between CNCF and CDF. This is bad for the community, bad for end users, and bad for projects. https://t.co/ldAVNiS97T

Richardson argues that the division will force new projects to decide between the CNCF and the CDF, which he says is “bad for the community, bad for end users, and bad for projects.” In further tweets, Richardson argues that “who ‘holds the code’ is a lot less important than having a clear marketing and adoption message for companies,” predicting that “we shall now see the same OCI vs CNCF confusion but 10x worse.”

Meanwhile, others see the CDF in quite the opposite light, with the distinction being clear — not all continuous integration, continuous delivery (CI/CD) projects, though intended to be so in an ideal world, are necessarily “cloud native” and therefore do not belong in the CNCF. In fact, they see the CNCF as nearly synonymous with Kubernetes and obviously excluding of projects like Jenkins, which includes users along all points of the legacy on-prem to cloud native spectrum.

Its to the extent that the CNCF seems like it could be renamed the K8S foundation and no-one would bag an eyelid…. if you don't want to tie your project tightly to K8S, and have it as one of many platforms you support, being outside of CNCF isn't the worst idea

In its coverage of the newly formed foundation, The Register similarly finds the distinction clear and evident enough, writing that “Just like what the Cloud Native Computing Foundation (CNCF) does for containers, microservices and orchestration, CDF is all about continuous delivery in the open-source world,” and that “the goal behind the foundation, much like its sibling the CNCF, is to keep things aligned and ensure the projects play well together in the CI/CD world.”

While the OpenJS foundation was created to eliminate redundancy, the argument, it seems, is that the Continuous Delivery Foundation was created for clarity where it was previously lacking, and to offer distinction where needed. As The New Stack analyst Lawrence Hecht tweeted, the user base of Jenkins alone could necessitate the foundation’s creation.

Jenkins has such a large userbase. It is possible for it to be independent. That said, this make it more possible that K8s can retain some power

What do you think — is the creation of the CDF simply another splintering that will later need to be reconsolidated or is it a necessary division? Are there other subdivisions of the CNCF you see as necessary in the near future, or should the CNCF remain as the overall governing body of any and all cloud native projects?

While you’re busy thinking that over (or not) here’s some of the latest in Google developer news (with much more to follow):

somewhere google wave is crying in the corner after being abandoned, despite being legit amazing https://t.co/j33aQ1z662

"Commenting your code is like cleaning your bathroom – you never want to do it, but it really does create a more pleasant experience for you and your guests." – Ryan Campbell

If your web site was more efficient, you wouldn't have to waste even more time transmitting and running animations to run while we wait for operations to complete.

CloudBees, the Cloud Native Computing Foundation and the Linux Foundation are sponsors of The New Stack.

Feature image by Hebi B. from Pixabay.