This Week in Programming: Docker and the Internet of Free Software Entitlement 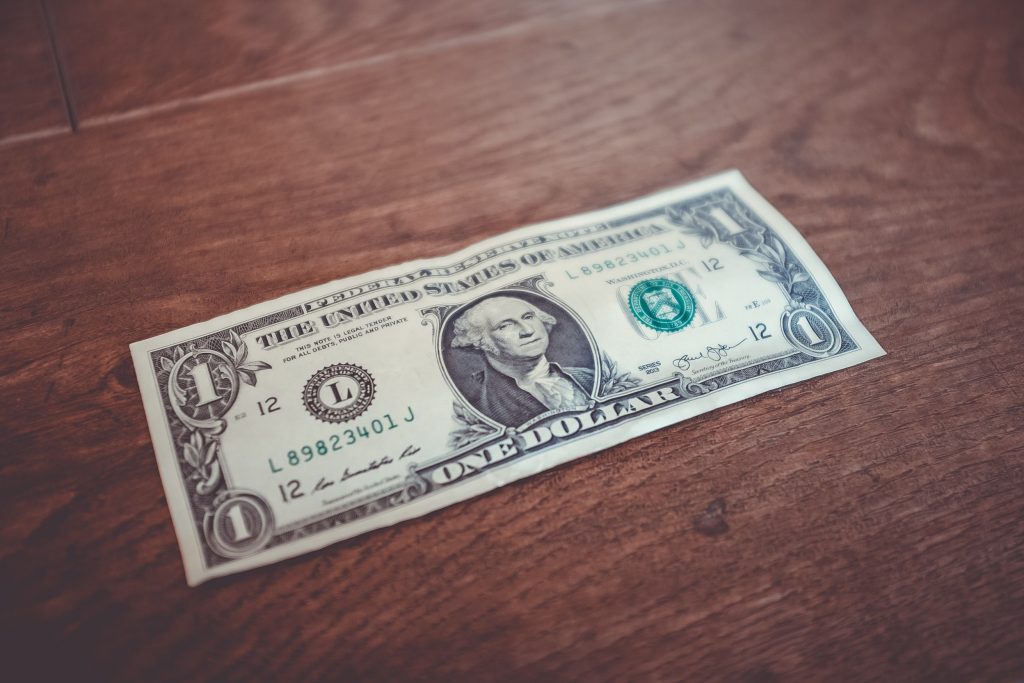 Now, don’t get me wrong — I’m a natural-born complainer when it comes to having to pay for things on the internet — but this whole rigmarole where folks are calling out Docker for pulling a “bait and switch” by beginning to charge for Docker Desktop?

It all just seems a little bit absurd and points to the level of entitlement we have when it comes to using software for free.

After all, the updated pricing and subscription announced by Docker this week preserves Docker Desktop as a completely free piece of software, as it has been, for companies with “fewer than 250 employees AND less than $10 million in annual revenue.” It’s a move that, in my eyes, at least, is perfectly crafted for easy defense in the court of public opinion. Who can argue with charging companies with these particular qualities a mere $5 (to $7 or $21) per user when your company is that large and pulling in that type of money, right?

Obviously, lots of people can argue, as detailed by The New Stack contributor Bruce Gain earlier this week. As you well know, have internet, will argue.

Complaints and their irony aside, the top comment thread on Hacker News regarding the news makes several points regarding the overhead when dealing with licenses and how this might just be enough for enterprises to say “screw it, let’s use something else,” and this is a point I can only wonder about. Given the somewhat minimal nature of the fee itself, will enterprises pony up the per-user cost, and deal with all of the complications regarding onboarding new employees and staying in compliance with licensing, or will they decide that the burden is too much and move on to other alternatives?

Some large companies may well veto all use of Docker Desktop once these changes take effect on Jan 31, 2022. Let’s face it; Amazon will spend $20 million to avoid being beholden to someone else for $5, and they’re not alone in that.

If you’re paying attention to Hacker News and Twitter this week, you can see numerous discussions of alternatives, most of which minikube former maintainer Matt Rickard offers in his overview of Docker Desktop alternatives. Of course, the question is whether or not the move to something else — and all of the processes and risks involved in making that move — provide a better return on investment than simply ponying up the subscription fee and helping to keep Docker — the company that really kicked this whole containerization concept into high gear — afloat.

“I think that the outrage over Docker’s decision is far overblown. If you’re an enterprise using Docker Desktop at scale, then you should be paying for support. I’m actually really excited about the current direction of Docker and the focus the team is putting on developer tools,” Rickard aptly concludes.

I mean, sure? But let’s be further nuanced: docker being open, and attempting to monetize on other layers of the stack, allowed @jbeda and others to build k8s and to grow it into a massive community. Which then ate up that whole market. https://t.co/ISiJSeuj1I

Forgot my informal rule to not read HN and followed a link to the Docker Desktop news 🙃 turns out you can just replace any supported, delivered software with some random stuff and “all you have to do is just create this file, make this mountpoint..”. 🤓

The maximum number of nested for loops is 18 because that’s the number of letters between i and z.

All of tech twitter today after the Docker pricing changes: pic.twitter.com/3i5F7hO4tt

Feature photo by NeONBRAND on Unsplash.