2021-02-06 06:00:02
This Week in Programming: Docker Distribution Gets a Home at the CNCF
this-week-in-programming,
Containers / Culture / Software Development

This Week in Programming: Docker Distribution Gets a Home at the CNCF 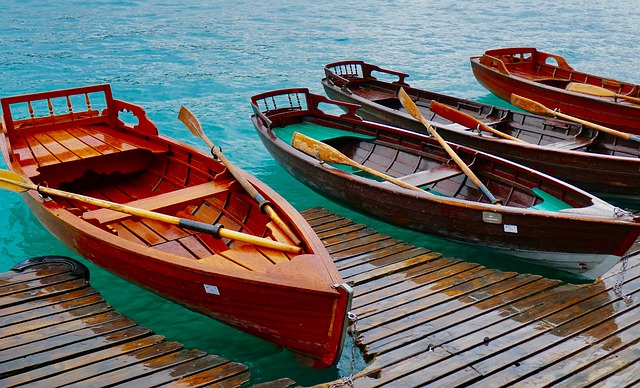 Docker Distribution, the open source project that serves as the basis for the Docker Hub container registry and several others such as Harbor, has been donated to the Cloud Native Computing Foundation (CNCF) this week to seemingly unanimous applause by the community at large.

If you’ve been following along, there has been a bit of a to-do around Docker Hub in recent months, when the company said that it would begin rate-limiting image pulls, causing a number of companies to launch their own alternatives. While Docker doesn’t refer to this situation directly, it does note that there are now “many registries” based on the Docker Distribution code. The problem, they write, is that “many people had small forks and changes that they were not contributing to the upstream version, and the project needed a broader group of maintainers.” As such, they decided to move the project over to the CNCF, where it will now enjoy maintainers from Docker, GitHub, GitLab, Digital Ocean, Mirantis, the Open Container Initiative, and the Harbor project.

Of course, if you go looking for it, you can always find a dissenting opinion of one sort or another, and one commenter on Hacker News opines that they fear this is merely a move by Docker to preserve its “diminishing cash.” Docker Chief Technology Officer Justin Cormack quickly set the commenter straight, however, pointing out the large group of maintainers, writing that “having this as a project in the Docker GitHub org rather than as open governance just doesn’t make sense with so many users.” Ahmet Alp Balkan, a developer with Google, also backed the move on Twitter, writing that seeing the project move to the CNCF “Makes me personally happy because I have a decent amount of commits in this repo.”

Currently, the project will be a CNCF Sandbox project, but Docker writes that “as it is a mature project we will be proposing that it moves to incubation shortly.”

Docker Distribution – the basis of many container registries – going to the CNCF sandbox but likely to incubate quickly; maintainers from Docker, GitHub, GitLab, Digital Ocean, Microsoft, Mirantis and Harbor should mean lots of contributions upstreaminghttps://t.co/VxVpE0WBAM

But, somehow I never had trouble going on dates. pic.twitter.com/x1RQkqgCi1

How can something be a programming language only if it’s Turing Complete. He died a long time ago how could he have completed any of the new ones