This Week in Programming: Docker Previews Desktop for Mac M1 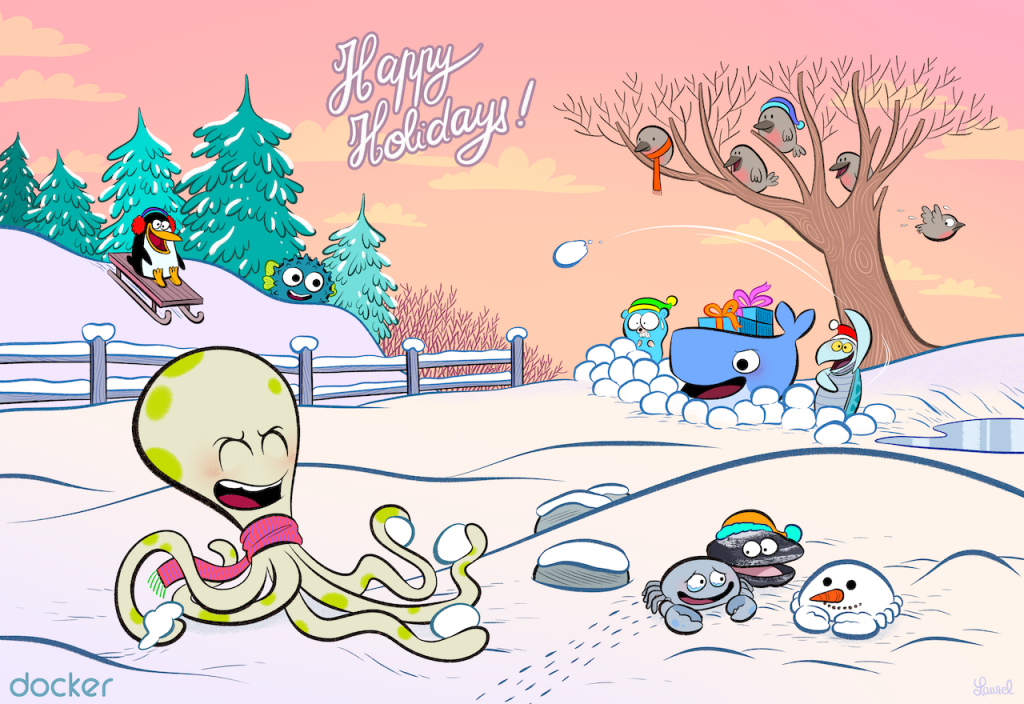 What with the world such as it is — massive government-wide breaches and record daily COVID-19 deaths — we thought we’d kick off this week with just a bit of good news for you developers using Docker on your shiny new Macs: the tech preview of Docker Desktop for M1 is here and, so far, the reviews are good.

Hats off to @Docker on the new M1 preview. I just deployed a Go website that takes 2m55 to build natively on an RPi 4. Using my M1 it took 17s including the push to the Docker Hub over my ISP using buildx. https://t.co/8jOcUeIdxo

If you haven’t yet read about Apple’s new M1 chip, the TLDR; is that it is fast and powerful: “The new chip is said to offer 3.5 times the CPU and five times the graphics performance, as well as up to nine times faster processing for machine learning.”

With at least 1.5M of its users developing on Macs, Docker started working on building a new Docker Desktop that would work on the new architecture last month. Now, the company has announced a tech preview of the new build, though it warns that it is “not release quality yet, or even beta quality,” but rather that they “wanted to let you try it as soon as possible.” According to the post, the company faced three big challenges, not the least of which being that they use Go extensively, which won’t support Apple Silicon until its 1.16 release, which is targeted for February 2021.

One of the big features users can look forward to with Docker Desktop on M1 is multiplatform development, which some users expressed some disbelief toward, but Docker points out that this has been the case for Docker all along.

Yes! It uses the same approach that they used to use for building Arm on x86. They run a qemu x86 system model under the native Arm VM in order to do x86 builds, then both get pushed to e.g. dockerhub. multi-arch is now the default for the industry, as it always should have been

For those of you lucky enough to already have an M1 in hand, the Docker Desktop for M1 tech preview is available for download, and the company says it expects it to be generally available in early 2021.

AWS Lambda switched to “per ms billing” on Dec. 1.

Despite continued adoption and shifting more workload to Lambda, our December bill for our Lambda workload will come in at ~40% or less compared to previous months.

Keep it coming, @awscloud. #serverless for the win! pic.twitter.com/ol2TMy0CQF

I always awkwardly struggle to get to the end call button on video calls. So I made this pic.twitter.com/4z4zsxNkeQ

Mike is a freelance writer, editor, and all-around techie wordsmith. Mike has written for publications such as ReadWriteWeb, Venturebeat, and ProgrammableWeb. His first computer was a "portable" suitcase Compaq and he remembers 1200 baud quite clearly.
Read more from Mike Melanson
SHARE THIS STORY
RELATED STORIES
Application Storage Is Complex. Can Automation Simplify It? Install Dozzle, a Simple Log File Viewer for Docker Tutorial: Deploy Acorn Apps on an Amazon EKS Cluster WebAssembly Needs Schedulers, and Kubernetes Doesn't Quite Fit the Bill Docker versus Kubernetes: Start Here
Amazon Web Services is a sponsor of The New Stack.
TNS owner Insight Partners is an investor in: Docker.
SHARE THIS STORY
RELATED STORIES
Deploy a Kubernetes Cluster on Ubuntu Server Using Containerd Case Study: How SeatGeek Adopted HashiCorp’s Nomad Connect to Remote Docker Machines with Docker Context What Is Apptainer and How Do You Install It on Ubuntu Server? Deploy a Container Stack in Portainer from a GitHub Repository
THE NEW STACK UPDATE A newsletter digest of the week’s most important stories & analyses.
The New stack does not sell your information or share it with unaffiliated third parties. By continuing, you agree to our Terms of Use and Privacy Policy.