2021-05-15 06:00:09
This Week in Programming: eBPF Coming to a Windows Near You
this-week-in-programming,
Linux / Observability / Software Development

This Week in Programming: eBPF Coming to a Windows Near You 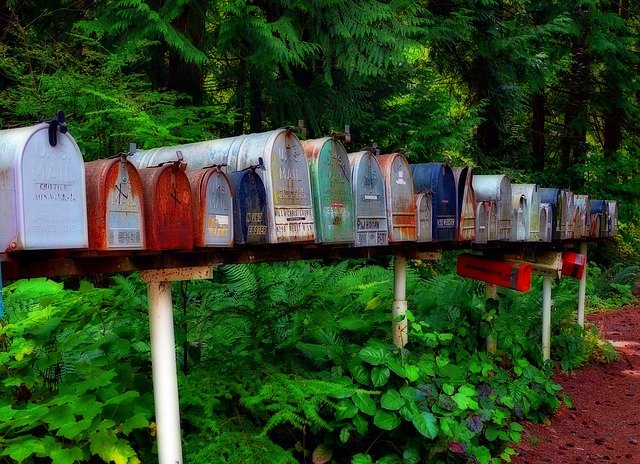 The New Stack has been keeping a close eye on eBPF for a few years now, calling the technology one of the top trends of 2020. If you haven’t heard of eBPF before, chances are you are about to hear a lot more about it, as Microsoft said this week that it was bringing it to Windows.

The extended Berkeley Packet Filter (eBPF) originally served as an HTTP packet filter for the Berkeley Software Distribution (BSD) before it was extended for use in software-defined networking, where it provides a way for the Linux kernel to execute customized operations on the user’s behalf. While originally known for providing in-kernel monitoring, eBPF has gone on to give Linux users a way to run sandboxed programs within the kernel space, without changing kernel source code or loading modules.

Linux and soon Windows have eBPF (God’s own nectar), when will macOS get on the action?https://t.co/WIk5wcy2s8

“Although support for eBPF was first implemented in the Linux kernel, there has been increasing interest in allowing eBPF to be used on other operating systems, and also to extend user-mode services and daemons in addition to just the kernel,” Microsoft noted in its announcement.

That expansion will begin with a new open source project that aims to bring eBPF to Windows 10 and Windows Server 2016. Later the expansion will glue together several existing open source eBPF projects, such as the IOVisor uBPF project and the PREVAIL verifier, to make them work on Windows. With ebpf-for-windows, developers can use existing eBPF toolchains to generate eBPF bytecode from source code in various languages, which “can then be used by any application or manually through the Windows netsh command-line tool, both of which use a shared library that exposes Libbpf APIs, though this work is still in progress.”

As for how the news is being received, “universal optimism” might not be an overly broad phrase to use in this case. Developers across Twitter have hailed the announcement, calling it a “level the playing field move.” And while Windows developers rejoice, Brendan Gregg, an expert, author, and common speaker on the topic of eBPF, says that the move goes beyond benefitting Windows developers themselves.

… this in turn will make it easy for even more kernels to adopt BPF. (And they will need to to be competitive, as production sites are already running dozens of BPF programs by default.) BSD next? (come full circle). 2/2

From here, as Gregg points out, it’s anybody’s guess as to where eBPF is headed next, but chances are you’ll be hearing plenty more about it in the near future.

In the class today I was telling a joke about asynchronous programming but no one stopped to listen.

Docker is basically iframes for computers.

The CDC now says vaccinated Americans no longer have to use 2 Factor Authentication on GitHub.

anarchism functional programming
🤝
state is inherently
dangerous and should
be eliminated