This Week in Programming: Elasticsearch Turns AWS into an Open Source Champion 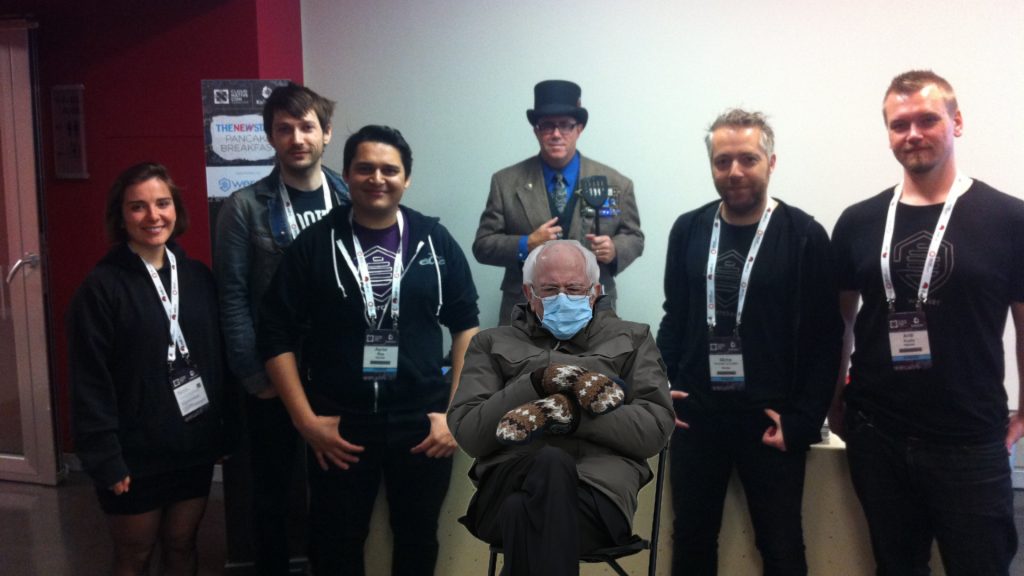 In our telling of stories around open source software, we often frame things in terms of good and bad, open and closed, free and not free. Two years ago, when Amazon Web Services (AWS) created the Open Distro for Elasticsearch, some argued that what the company was forking the project to sidestep its attempts at restricting AWS from selling Elasticsearch as a service. The general consensus among those opining on Twitter and elsewhere was that this was yet another case of an internet giant using its heft to bully the smaller open source company. In that David versus Goliath telling of the story, Goliath AWS was unfairly profiting off the toils of Elastic, essentially stealing the fruits of their labor, using their market dominance to overshadow the smaller company and sell its product as a service.

My, how things can change.

Good on @AWSOpen for forking ElasticSearch.

Sorry Elasticsearch, but if you open source something and then up-open source it, don’t be surprised if people carry on using & contributing to the old open source version.

This week, Elastic announced that it had enough with AWS offering their open source software as a service, and that it would be changing the license for both Elasticsearch and Kibana from Apache 2.0 to a dual license under the Server Side Public License (SSPL) and the Elastic License, giving users the choice of which license to apply. Both of these licenses contain clauses restricting the use of the software — a move that the Open Source Initiative sees as being in violation of the sixth point of the Open Source Definition, which states that “the license must not restrict anyone from making use of the program in a specific field of endeavor.”

In response, AWS this week announced that it would be “stepping up for a truly open source Elasticsearch,” this time truly forking the project, in order to keep it available under the Apache 2.0 license.

“In order to ensure open source versions of both packages remain available and well supported, including in our own offerings, we are announcing today that AWS will step up to create and maintain an ALv2-licensed fork of open source Elasticsearch and Kibana,” the company wrote.

Despite Elastic’s repeated assertions that what AWS had been doing was “NOT OK,” what was even more “NOT OK,” it seems, was the closing off of a previously open source project. And while the general narrative around the whole affair has had the easily adopted tone of “AWS bad, anyone else good,” another Twitter thread offered a topsy-turvy perspective that makes that David versus Goliath framing one to question.

The mere existence of a company valued at $14.97B tells you that they absolutely, positively, 100% did not *have* to do this. They did it because they believed the “wrong” that was other people making money on the software if it meant they didn’t was worse.

“This could’ve been an email” pic.twitter.com/kn68z6eDhY

Amazon Web Services, GitLab and Red Hat are sponsors of The New Stack.

Feature Image: U.S. Senator Bernie Sanders “dropping in” to one of our Pancake Breakfasts (Bernie Sanders Sitting in a Chair With Mittens Meme Template)

Mike is a freelance writer, editor, and all-around techie wordsmith. Mike has written for publications such as ReadWriteWeb, Venturebeat, and ProgrammableWeb. His first computer was a "portable" suitcase Compaq and he remembers 1200 baud quite clearly.
Read more from Mike Melanson
SHARE THIS STORY
RELATED STORIES
State of the API: Monetizing API Deployment Is on the Rise FAA Flight Cancellations: A Lesson in Application Resiliency 5 Security Principles to Guide Your DevSecOps Journey Generative AI: How Companies Are Using and Scaling AI Models Learning Storage and Retrieval with a Hash Function
TNS owner Insight Partners is an investor in: The New Stack.
SHARE THIS STORY
RELATED STORIES
5 Security Principles to Guide Your DevSecOps Journey Anil Dash on Mastodon Joining Fastly’s Open Source Program How New Sony AI Chip Turns Video into Real-Time Retail Data Google Brings Rust into Chromium Project Entrepreneurship for Engineers: Avoiding Feature Bloat
THE NEW STACK UPDATE A newsletter digest of the week’s most important stories & analyses.
The New stack does not sell your information or share it with unaffiliated third parties. By continuing, you agree to our Terms of Use and Privacy Policy.