This Week in Programming: Facebook, Platform Risk, and Eating Your Young 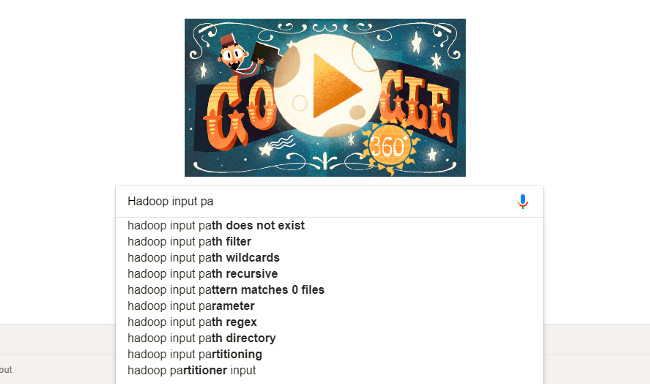 This week, Facebook held its yearly F8 Developer Conference. Now, if you haven’t heard, Facebook has been in a bit of hot water recently for its general, well, untrustworthiness. Imagine that — the company led by a man quoted deriding his users for trusting him as “dumb f**ks” getting into the muck by again betraying the trust of those selfsame users. All two or so billion of them.

Well, the conference this week took some steps to try to regain some of that trust. According to the SDTimes, the releases announced: “focused on building APIs that create value, giving transparency and control, and focusing on building trust.” Perhaps speaking most directly to its recent issues with securing user data, Facebook is re-opening its app review process, specifically targeting apps that “need access to specialized APIs or extended Login permissions.”

According to Facebook’s post summarizing the conference, “People should be in full control over how they share their information with developers. In 2014, we made significant changes to give people granular controls over the permissions and information they chose to share, and our expectation is that this is reflected in your product experience too.”

It’s almost as if they’re saying, “we gave you the tools to protect yourself four years ago and you failed”.

Well, moving just slightly beyond this aspect of trusting Facebook, John Gruber over at Daring Fireball puts bluntly what might otherwise linger in your mind when developing an app either relying fully on the Facebook platform or even just using the Facebook ID as a primarily login — that is, that any company using Facebook for user ID is foolish.

“It should be illegal, given Facebook’s monopoly status,” Gruber writes. “But every company that has ever trusted Facebook like this should have known better all along.”

Gruber is referring, of course, to Facebook’s announcement of a dating app feature and the heavy reliance of Tinder on using Facebook as its primary login ID.

Ahh, so-called “platform risk,” you rear your ugly head again. Of course, those of you who’ve been around long enough remember the great Twitter API debacle of 2011 — where the company basically shut off access to the many apps that had helped it up until that point and simply built its own versions of those apps it deemed worthy. Perhaps this is just another reminder to beware on what platform you base your product, if any. (Ask most any VC who remains bullish on the great chatbot gold rush of recent years, for example, and they’ll simply pass this off as one of the inherent risks of doing business as a developer, mind you.)

Now, all that said, let’s take a look at all the other announcements made this week by big companies (including Facebook), upon which you might build your next app! (In the same breath, some of these big, evil companies do seem to be doing some big, evil good, developing and open-sourcing tools for the masses…)

all good client projects start with a person in a suit saying, "our devs will have this done in no time, don't you worry".

Mike is a freelance writer, editor, and all-around techie wordsmith. Mike has written for publications such as ReadWriteWeb, Venturebeat, and ProgrammableWeb. His first computer was a "portable" suitcase Compaq and he remembers 1200 baud quite clearly.
Read more from Mike Melanson
SHARE THIS STORY
RELATED STORIES
Promises in JavaScript: A Primer A Better Developer Experience Requires Better Testing Tools Lighting a Bonfire Under Social Media: Devs and ActivityPub New Book Identifies 26 Lines of Code that Changed the World Rust and the OS, the Web, Database and Other Languages
SHARE THIS STORY
RELATED STORIES
How to Build Your Own Decentralized Twitter Promises in JavaScript: A Primer AWS Serves Up Tools for Data Heads, Cloud Native Security The Missing Part of GitHub Actions Workflows: Monitoring A Better Developer Experience Requires Better Testing Tools
THE NEW STACK UPDATE A newsletter digest of the week’s most important stories & analyses.
The New stack does not sell your information or share it with unaffiliated third parties. By continuing, you agree to our Terms of Use and Privacy Policy.