This Week in Programming: Forget Microservices, Monoliths Are the Way Forward

This Week in Programming gathers the most vital development news for the cloud native computing community.
Feb 1st, 2020 6:00am by Mike Melanson 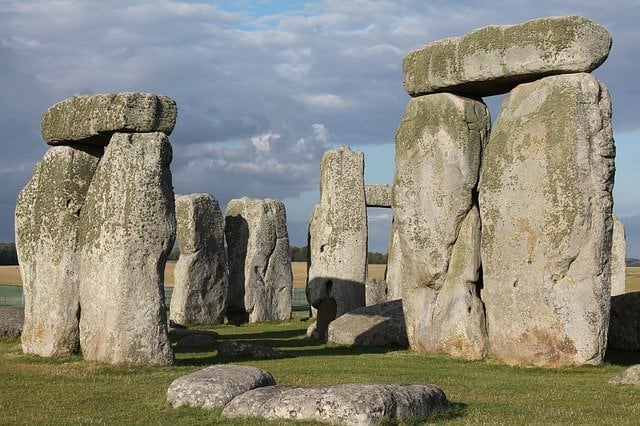 A few weeks back, we took a look at the curious case of the open source service mesh Istio and its on-its-face contradictory decision to abandon microservices and return to the monolith. This week, we find a headline from none other than Google cloud native adherent and evangelist Kelsey Hightower, who writes — as part of his series of “unpopular opinions” — that monoliths are the future.

Yes, you read that right.

Hightower lays out the problem clearly in the first sentence of the blog post: “Monoliths are the future because the problem people are trying to solve with microservices doesn’t really line up with reality.”

So what exactly is this problem that people are trying to solve with microservices in place of monoliths? Hightower lays out a hypothetical (that’s not so hypothetical) about a company lacking discipline that ends up with a disaster of a code base and, in response, decides to go with microservices as a solution — as a way to decouple different bits of disparate code from one another.

We need to do a better job of recognizing that the average IT organization does not have the same skillset as the engineering teams at Netflix.

The reality, says Hightower, is that “now you went from writing bad code to building bad infrastructure that you deploy the bad code on top of.”

What’s even worse, writes one HackerNews commenter, is that companies often end up breaking their monoliths into “microservices” only to end up with a distributed monolith, rather than microservices. So now, they enjoy increased complexity on the infrastructure end of things with a codebase that offers none of the actual advantages of microservices.

“Most people think a microservice architecture is a panacea because ‘look at how simple X is,’ but it’s not that simple. It’s now a distributed system, and very likely, it’s a the worst-of-the-worst a distributed monolith,” they write, outlining some basic points to help identify if this is where your new non-microservice architecture lands — the most obvious of which perhaps being “Service X does not work without Y or Z, and/or you have no strategy for how to deal with one of them going down.”

I wonder which part of the hype cycle this puts us on?

Cloud Annotations now has auto labeling 🎉 It’s an early beta, but you can now upload a model to your project and let it do the labeling for you! pic.twitter.com/cEXJQVW2xl

Developers sitting in meetings and fixing CSS bugs all day:

“Funny how I get paid for this”

Developers working on open-source software that thousands of companies and developers depend on:

“Funny how I don’t get paid for this”

Open source is the foundation on which my career was built, and few have contributed more to my success than @bradfitz.

From the day memcached prevented my app’s imminent demise, to my first Golang contribution, Brad has set the bar for what it means to be a project maintainer.

Mike is a freelance writer, editor, and all-around techie wordsmith. Mike has written for publications such as ReadWriteWeb, Venturebeat, and ProgrammableWeb. His first computer was a "portable" suitcase Compaq and he remembers 1200 baud quite clearly.
Read more from Mike Melanson
SHARE THIS STORY
RELATED STORIES
A Better Developer Experience Requires Better Testing Tools Training a ML Model to Forecast Kubernetes Node Anomalies How COBOL Code Can Benefit from Machine Learning Insight How DeepMind's AlphaTensor AI Devised a Faster Matrix Multiplication Kubiya: Can Conversational AI Clarify DevOps?
TNS owner Insight Partners is an investor in: Hightower.
SHARE THIS STORY
RELATED STORIES
'Common Sense' Test Could Lead to Smarter AI This Tool Defends AI Models Against Adversarial Attacks Service Simplifies Natural Language Processing for Developers CUDA 12 Harnesses Nvidia's Speedier GPU Architecture Explore or Exploit? Trivago's ML for New Recommendations
THE NEW STACK UPDATE A newsletter digest of the week’s most important stories & analyses.
The New stack does not sell your information or share it with unaffiliated third parties. By continuing, you agree to our Terms of Use and Privacy Policy.