This Week in Programming gathers the week's most imporatnt development news for the cloud native community.
May 9th, 2020 6:00am by Mike Melanson 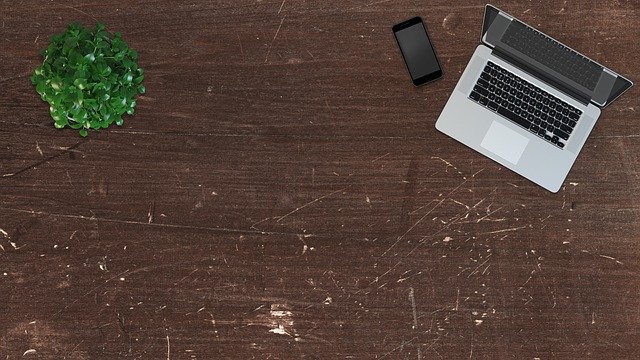 While I sit here writing this week’s column, I’m doing something rare for me — using an actual desktop computer, monitor, keyboard, mouse, speakers, the whole nine. It’s been a decade now since I abandoned the desktop as a daily user, and about half that time has been using my trusty Chromebook, but that, of course, is as a writer, and not a developer.

Not that it’s impossible to use a Chromebook for development purposes, but it has tended to be a bit of a convoluted task, with lots of ifs, ands, and buts. This week, however, we see the fruits of a technological marriage in the arrival of GitHub Codespaces, alongside the newly rebranded Visual Studio Codespaces. And in case you’re lost in the details and think you’re seeing double, you are and aren’t — this marriage is that of Microsoft and GitHub, and the dividend is in the arrival of what tech journalist Owen Williams says means your computer doesn’t matter anymore.

Okay, backing up — Microsoft makes the ever-popular Visual Studio Code, which it had recently offered as the browser-based Visual Studio Online, and in their blog post announcing the rebranding, they write that “developers are finding Visual Studio Online to be much more than just an ‘editor in the browser’. They are saying that ‘the capabilities of this cloud-hosted dev environment make it the space where I want to write all my code’.” So now, Visual Studio Codespaces is just that space, with lowered prices and added features, such as a “Basic” instance type with two virtual cores, four GB RAM, and 64 GB of SSD storage. But why stop there? Why not slap that baby on top of GitHub?

Well, they did, and Williams calls this “the ultimate manifestation of the benefits of containers, moved into the cloud, rendering the hardware you own entirely irrelevant.” Microsoft really has bought itself a development stack, huh? Host your code on GitHub, pull Javascript packages from npm, and run it all on Azure, all while coding in Codespaces.

Williams explains that, instead of needing to set up your environment on every device, GitHub automatically grabs all your dependencies, SSH keys, personal dotfiles and configures your remote environment “as if you were in front of your existing computer,” the results of which he sees as groundbreaking.

“It’s difficult to understate how exciting this is from the perspective of being able to get work done as you move between devices — it means I don’t need to switch away from my iPad to my Surface Book to get a quick bugfix done, nor do I need to fire up an environment. I can just jump into an editor, fix the bug, run terminal commands, verify it works, and push the code, without messing around,” Williams writes.

The real part of the revolution here is that, for those of you who still rely on that desktop workstation or that heavy workhorse of a laptop, the Chromebook (and even iPad) now offers a replica development environment that directly plugs into your existing configuration and stack, and makes remote development a breeze. Pretty neat, if you ask me.

People have been asking about using Codespaces on the iPad. Here's what it looks like: pic.twitter.com/5UQHtzMwZh

You have a wardrobe. Your wardrobe in JavaScript is kinda messy because everything is considered cloth. But if your wardrobe is in TypeScript, you can distinguish tshirt from socks from pants, so now you can easily spot when a sock ends up mixed with something that isn’t a sock

Boss: Estimate how long will it take to make this site so I can quote a price for the client?

Developer: It should take about 80-120 hours

Boss: The client accepted the quote! We had to lower the price though, you now have 40-60 hours to do it.