This Week in Programming: GitHub Copilot Tests the Copyleft

This week in programming. GitHub's Copilot offends the keepers of the copyleft; how Etsy was almost taken down by rampaging chat bots, Python may finally get lazy importing and why that's a good thing; Lennart Poettering heads to Microsoft.
Jul 9th, 2022 4:00am by Joab Jackson 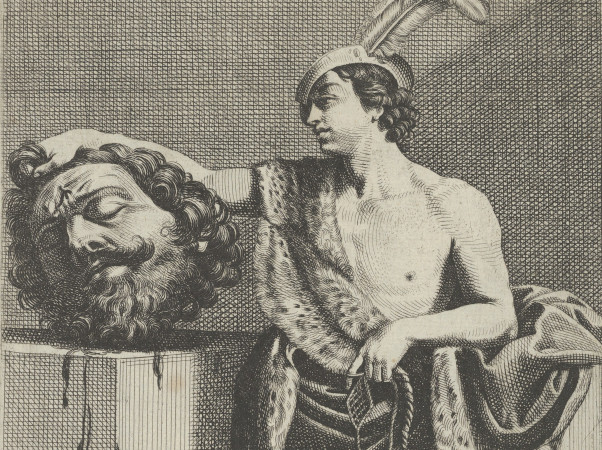 Late last month, Microsoft’s GitHub has moved the Copilot service from beta into a paid offering, starting at US$10 a month (but still free to students and developers of large open source projects ).

Because of this move to charge for the service, two open source advocacy groups, the Free Software Foundation and Software Freedom Conservancy, both recommended that developers who care open source software cut their ties with GitHub altogether. This is a big ask, given the almost universal use of GitHub.

But for SFC, GitHub charging for a service built on Free and Open Source Software (FOSS) was the breaking point.

“We’ve learned from the many gratis offerings in Big Tech [that] if you aren’t the customer, you’re the product. The FOSS development methodology is GitHub’s product, which they’ve proprietarized and repackaged with our active (if often unwitting) help,” wrote SFC’s Denver Gingerich and Bradley M. Kuhn in a fiery blog post. “FOSS developers have been for too long the proverbial frog in slowly boiling water.”

Now a video demonstration https://t.co/Q8CApri50V of autocomplete vs intellisense vs Intellicode vs #Copilot https://t.co/DQfvKy5UCb pic.twitter.com/lEp4OX4ucU

Since its inception last year, Copilot has drawn critical attention. GitHub bills the service as “pair programming with AI,” with the aim of cutting out the part of the coding process where developers look for pre-existing solutions on Stack Overflow or Google. To build the service, GitHub paired with another Microsoft entity, OpenAI, to train the models, by scanning the repositories on GitHub to build up a knowledge base to provide these suggestions.

Many developers love the service, though others wonder if GitHub and parent company Microsoft are too aggressively appropriating the work of others.

A lot of open source projects on GitHub have a copyleft license, which demands anything made with the code must also be made available as open source. But in Copilot’s case, the code isn’t used directly, but rather as an input to create entirely new code. Does copyleft apply to this use of code as well? That’s the question on the table.

“FOSS developers have been for too long the proverbial frog in slowly boiling water.”

Even beyond the legalities, there is an ethical question to consider as well. Many see it as an aggressive land grab of open source intellectual property. In a contributed post to The New Stack, Sasha Medvedovsky, the CEO of source control management service provider Diversion, wrote:

If a developer doesn’t want their code to be used in commercial applications, they should be given a right to refuse. If they are ok with it, then there’s no problem. But companies (be it Microsoft, Google or Amazon Web Services) shouldn’t just assume that if they give something for free they can take something else in return.

This is not the first time Microsoft-owned company has overreached, Medvedovsky noted. He pointed to an incident earlier this year when an open source programmer, who goes by the handle of Marak, intentionally broke the code of his open source Faker mock data generator, allegedly to protest the lack of funding for his popular projects which are used by hundreds of companies.

GitHub’s response? The code repository giant reverted the malicious changes — presumably to protect users from running broken code — and denied Marak access to his own projects.

In discussions with SFC, Microsoft and GitHub executives claimed that use of this open source code falls under fair use, since this code is public anyway.

But SFC feels this is wrong. GitHub is using open source code to build a proprietary service that can be accessed only by way of a paid subscription. Also of note is that Microsoft did not provide any code from its own proprietary software offerings, notably Office and Windows, so it is clear, in SFC’s view, that the project did not want to use Microsoft’s own intellectual property. So why is it fair to use open source code, the organization asks.

What do you think? Does Copilot violate the spirit of open source? Or is a natural evolution of programming we soon all will enjoy?

In the future there will only be two data structures, DAGs and data frames and you will only be able to be either a DAG person or a DataFrame person and the hostility will become so intense that someone will do a talk on it with stills from West Side Story.