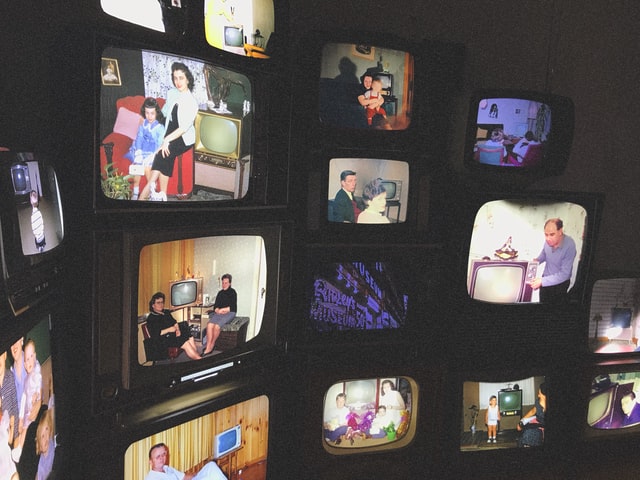 GitHub this week said it was finally moving GitHub Discussions out of beta and making it generally available. The feature, which was first introduced into public beta in December 2020 and made available to private repositories last March, makes it easier to, well, have discussions (as you might have imagined from the name).

I must say, as someone who has grown up discussing things on the internet, even before the internet was really a thing, I have a soft spot for this sort of thing, and I’m honestly a bit surprised it took this long for GitHub to get there. After all, developers developing tools to make their own lives easier is often one of the first use cases for technology, right?

Perhaps it’s just a function of old school folks sticking with their old school ways, but given the ubiquity of GitHub for hosting open source projects, adding the ability for these communities to have discussions with many of the modern conveniences we’ve come to expect just seems like common sense.

As GitHub writes in its announcement, “Creating open source software today is so much more than the source code. It’s about managing the influx of great ideas, developing the next generation of maintainers, helping new developers learn and grow, and establishing the culture and personality of your community.”

After nearly a year in beta, GitHub Discussions is now available, and it seems that those who have gotten to use it during that time period are fully in favor of the new features.

The GA of GitHub Discussions arrives with a few new features — the ability to label your discussions, integrate using the Discussions GraphQL API and Webhooks, and use Discussions on mobile — and more are on the way, such as taking polls and monitoring your community with “a dashboard full of actionable data.”

GitHub Discussions is stable now and this how you can enable it.

generic parents: you’ll never get anywhere staring at a screen all day

me, an adult engineer in 2021: *never gets anywhere, apparently* pic.twitter.com/TDYS1iKe0y

I wrote a modern cloud application: It’s distributed, event-driven, asynchronous, scalable, and has fine-grained access control. But it isn’t on k8s and I don’t deal with containers.
“Cloud native” isn’t about runtime or tooling, it’s about application architecture

Mike is a freelance writer, editor, and all-around techie wordsmith. Mike has written for publications such as ReadWriteWeb, Venturebeat, and ProgrammableWeb. His first computer was a "portable" suitcase Compaq and he remembers 1200 baud quite clearly.
Read more from Mike Melanson
SHARE THIS STORY
RELATED STORIES
How Dynamic Logging Saves Strain on Developers and Your Wallet How and Why to Respond to Incidents the Right Way Automate DevOps with an Everything as Code Approach Adoption of Rust: Who's Using It and How It's No Longer about How You Write Code but How You Operate It
The Cloud Native Computing Foundation and GitLab are sponsors of The New Stack.
SHARE THIS STORY
RELATED STORIES
Ditch Secrets for Identity-Native Infrastructure Access How Mirantis' Lens Autopilot Helped Choozle Scale Kubernetes How Donating Open Source Code Can Advance Your Career How and Why to Respond to Incidents the Right Way Top 4 Misconceptions about Cloud Migration
THE NEW STACK UPDATE A newsletter digest of the week’s most important stories & analyses.
The New stack does not sell your information or share it with unaffiliated third parties. By continuing, you agree to our Terms of Use and Privacy Policy.