This Week in Programming: GitHub Dives Into DevOps with Actions 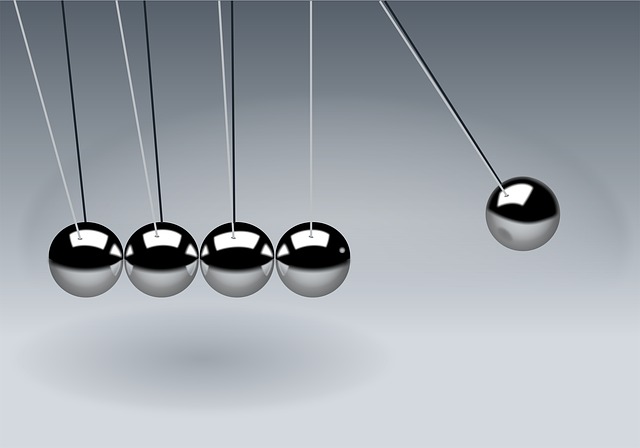 GitHub made several announcements this week at its GitHub Universe conference in San Francisco, from the return of its Game Off game building competition to the release of its annual navel-gazing State of the Octoverse, but it’s the preview of GitHub Actions that is really taking the limelight. GitHub Actions, currently in private beta, is “a new way to automate and customize your workflows” that “applies open source principles to workflow automation, weaving together the tools you use from idea to production into one complete workflow.”

These actions, once publicly available, will be shareable in much the same way as code repositories currently are on the site, and that is an exciting development. You might even say it’s something like a democratization of DevOps, though I bet others wouldn’t venture that far. (Read on.)

🎉 I'm so freaking excited about GitHub Actions! This is a BIG DEAL

Now in Github, you can:
-deploy directly, with env variables, secrets
-run tests
-filter by things like tags
-minify/concatenate CSS and JShttps://t.co/P4ggZE9FlZ

Interestingly enough, nowhere in the announcement or otherwise does GitHub use specific phrases like “DevOps” or “CI/CD,” instead opting for words like “workflow” and “automation.” Instead, they circled around specifics, writing that with Actions users will be able to “build, package, release, update, and deploy your project in any language — on GitHub or any external system — without having to run code yourself.”

That would certainly sound like CI/CD by any other long, non-specific name.

Sam Lambert, GitHub’s head of platform, told TechCrunch that he sees “CI/CD as one narrow use case of actions” and that it’s “so, so much more.” Lambert did, however, acknowledge that he thinks Actions will “revolutionize DevOps because people are now going to build best in breed deployment workflows for specific applications and frameworks, and those become the de facto standard shared on GitHub. […] It’s going to do everything we did for open source again for the DevOps space and for all those different parts of that workflow ecosystem.”

Not to be left out of the conversation, GitHub competitor GitLab responded to the announcement, writing that GitHub Actions affirms all-in-one is eating the marketplace model, calling the feature GitHub’s “continuous integration tool” that is “entering into competition with 14 of its continuous integration marketplace vendors.” According to the folks over at GitLab, who already boasts a fully integrated CI/CD solution, GitHub is “ready to eat its own marketplace to stay competitive” and this is “a turning point from disparately integrated toolchains to all-in-one solutions in the tech tools landscape.”

Indeed, others are honing in on the CI/CD and DevOps potential of this announcement as well. The JAXEnter site notes that GitHub joins the CI/CD fray with this feature, saying that “it may just shake things up in the world of CI/CD-related services.” Similarly, InfoWorld asserts that GitHub Actions will let developers do CI/CD in GitHub.

Limited use-case or not, it sure seems that CI/CD is the one people are talking about.

For now, you can sign up for the public beta and wait like everyone else… or try to skip the line by inventing an innovative, likely non-CI/CD use for Actions and tweeting it with the #GitHubActions hashtag.

And with that, we bring you the other programming related tidbits of the week.

Wel that settles that. 😂 pic.twitter.com/0xHvS8Dply

Paul Allen and Bill Gates at 17 and 15 years old. pic.twitter.com/1jKSxCNn8h

Mike is a freelance writer, editor, and all-around techie wordsmith. Mike has written for publications such as ReadWriteWeb, Venturebeat, and ProgrammableWeb. His first computer was a "portable" suitcase Compaq and he remembers 1200 baud quite clearly.
Read more from Mike Melanson
Share this story
RELATED STORIES
Chef Extends Security and Compliance Across Hybrid Cloud Vanguard’s Iterative Enterprise SRE Transformation Kubernetes Just Has to Get Easier for Developers Managing Secrets in Your DevOps Pipeline  Shift-Left Testing Applied to Kubernetes
Share this story
RELATED STORIES
Kubernetes Just Has to Get Easier for Developers Does the GitOps Emperor Have No Clothes? A Look at Slack's New GitOps-Based Build Platform Vanguard’s Iterative Enterprise SRE Transformation Seven Years Later, Travis CI Is Still Insecure
THE NEW STACK UPDATE A newsletter digest of the week’s most important stories & analyses.
We don't sell or share your email. By continuing, you agree to our Terms of Use and Privacy Policy.