This Week in Programming: GitHub Gets in the Open Source Fundraising Game 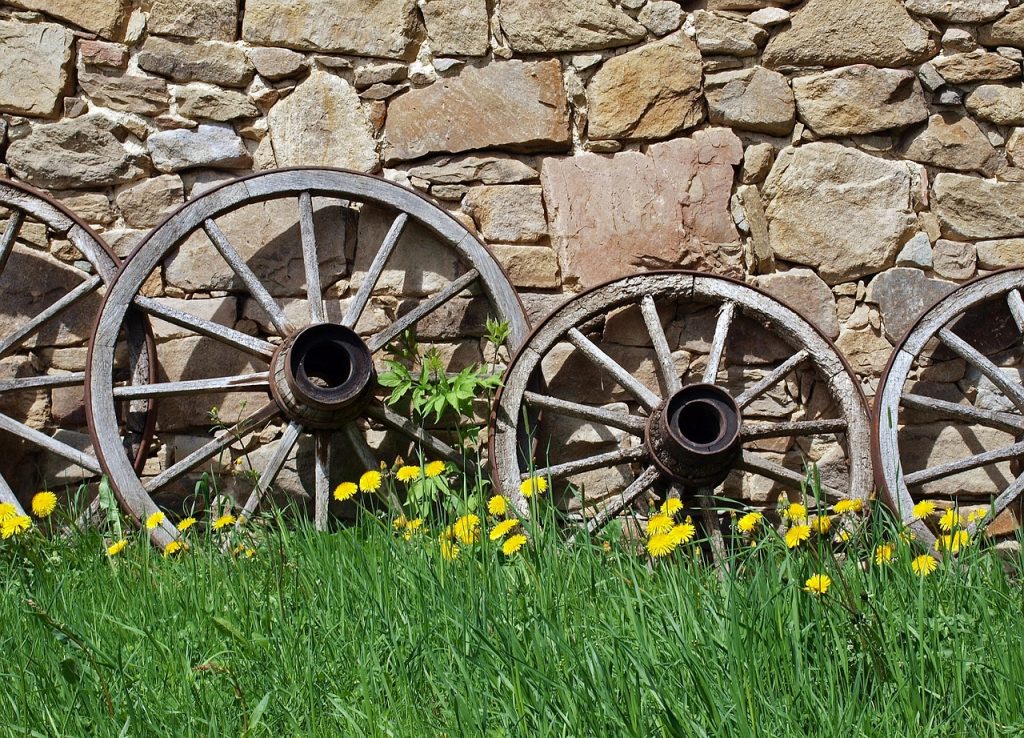 As the Spring conference season continues, this week saw Kubernetes-focused Kubecon + CloudNativeCon in Barcelona and GitHub hosted its own one-day, self-centered conference in Berlin, GitHub Satellite, where the Microsoft-owned, Git-based repository continued the expansion of its capabilities in directions both new and familiar.

The news perhaps causing the most buzz coming out of Berlin was that of GitHub Sponsors, which brings GitHub into the open source fundraising space — a space that has seen some new additions of late, such as the Linux Foundation’s recently announced CommunityBridge. Alongside the beta Sponsors feature, GitHub also announced the GitHub Sponsors Matching Fund, in which GitHub says it “will match all contributions up to $5,000 during a developer’s first year in GitHub Sponsors” and charge no payment processing fees for the first year, with no platform fees as well. (In all, this all sounds eerily similar to the CommunityBridge announcement.)

You’re not likely to hear too much complaint from competitors in the open source funding space, because GitHub made sure to invite Open Collective, Community Bridge, Tidelift, Ko-fi, and Patreon, with all being integrated from the start. And while the effort to make GitHub a one-stop shop, and to let people contribute money directly where they consume the product, seems like a no brainer, but Techcrunch’s Frederic Lardinois points out that the move could be a bit controversial in its effects.

“That’s likely to be a bit controversial among some open-source developers who don’t want financial interests to influence what people will work on. And there may be some truth to that as this may drive open-source developers to focus on projects that are more likely to attract financial contributions over more esoteric projects that are interesting and challenging but aren’t likely to find financial backers on GitHub,” writes Lardinois, with GitHub responding that the launch is “in beta to get ahead of such concerns.”

While this is one concern, another concern voiced on Twitter goes a bit closer to the heart of the matter: should we really be relying on individuals to fund open source projects?

While I don't want to diminish the value of GitHub Sponsors, I think it bears repeating that the path to FOSS sustainability is not individuals funding projects. We will only reach sustainability when the companies making profit off our work are returning value to the Commons.

And speaking personally, if you're a rank-and-file engineer like me and my software has made your life better, please don't feel like you ever owe me any money. A kind email is worth more to me than a few bucks a month.

Of course, more common than the concerned are those open source developers (not to mention documenters and other contributors) who are hoping the launch will mean that they will finally see a payday from their work.

This is by far the BIGGEST addition to #Opensource #funding #monetization platforms:
"@github today launched #Sponsors, a new tool that lets you give financial support to open source developers." via @TechCrunch https://t.co/BjcwZQu3Tj
Adding now to https://t.co/vpmBw3gnXN pic.twitter.com/1pVJVYyCy3

As for the other directions GitHub expanded, the company focused on enhanced security and a streamlined experience for enterprise customers. In terms of security, GitHub has been increasingly focusing on tools for managing security in dependencies, and one way they’ve expanded in this direction is with the acquisition and integration of Dependabot, which will “monitor your dependencies for known security vulnerabilities and automatically open pull requests to update them to the minimum required version”. The company also partnered with the likes of WhiteSource, to increase the scope of their vulnerability data, brought token scanning into general availability, and launched a beta of maintainer security advisories, “a private workspace to discuss, fix, and publish security advisories to people who rely on their projects right within GitHub — without tipping off would-be hackers.”

Of course, others still think the biggest news of the event is hidden in the details of that streamlined enterprise experience (which we’ll let you peruse on your own).

But don’t take my word for it — take a gander at the keynote and get all the deets.

GitLab and Tidelift are sponsors of The New Stack.

Mike is a freelance writer, editor, and all-around techie wordsmith. Mike has written for publications such as ReadWriteWeb, Venturebeat, and ProgrammableWeb. His first computer was a "portable" suitcase Compaq and he remembers 1200 baud quite clearly.
Read more from Mike Melanson
SHARE THIS STORY
RELATED STORIES
Case Study: How Dell Technologies Is Building a DevRel Team Log4Shell Lives! Kubernetes 101: Install Kubernetes on Rocky Linux SAP Builds a Low-Code Platform on K8s and Cloud Functions 4 Ways Quotas Protect Your Organization from Observability Data Explosions
TNS owner Insight Partners is an investor in: The New Stack, Docker.
SHARE THIS STORY
RELATED STORIES
Log4Shell Lives! Grafana Shows New Observability Projects at ObservabilityCON How OpenAI Ruined My Homework Assignment but Helps Coders Oxeye Finds Bad Spotify Backstage JavaScript Vulnerability What’s the Future of Feature Management?
THE NEW STACK UPDATE A newsletter digest of the week’s most important stories & analyses.
The New stack does not sell your information or share it with unaffiliated third parties. By continuing, you agree to our Terms of Use and Privacy Policy.