This Week in Programming: GitHub Opens Back Up to Iran

This Week in Programming assembles all the top cloud native computing news for developers.
Jan 9th, 2021 6:00am by Mike Melanson 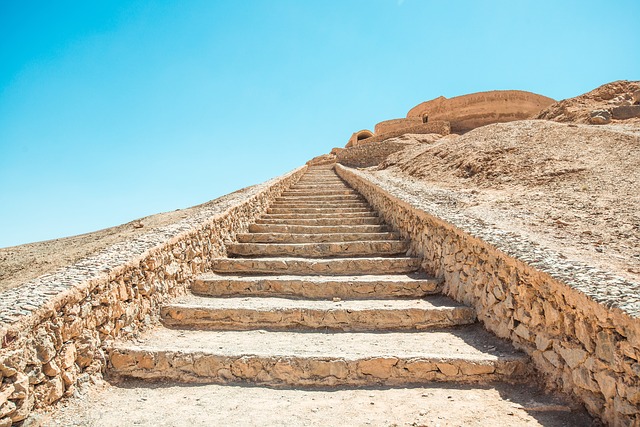 It has been a little over a year now since GitHub blocked a number of places — Crimea, Cuba, Iran, North Korea, and Syria — from accessing its site in an effort to maintain compliance with U.S. trade sanctions, but this week the company announced that it was once again fully available in Iran.

“Today we are announcing a breakthrough: we have secured a license from the US government to offer GitHub to developers in Iran. This includes all services for individuals and organizations, private and public, free and paid,” wrote GitHub CEO Nat Friedman in a blog post.

Friedman notes that while they continued making public repos available to those countries, they also got to work dealing with the Office of Foreign Assets Control (OFAC) in applying for the license, in what he describes as “a lengthy and intensive process of advocating for broad and open access to GitHub in sanctioned countries.”

In what Friedman described in a Hacker News comment as “pure coincidence,” the news came just in time for one company that suddenly lost access across its account to GitHub the day before, when one employee was said to have “opened his laptop while visiting [his] parents in Iran.”

While the move is welcomed by many developers in Iran (though many point out VPN use was a common solution), GitHub says it is “working with the US government to secure similar licenses for developers in Crimea and Syria as well” — a point that seemed to spur some confusion.

Today we announced that we secured a license from the US government to offer GitHub to developers in Iran. We want developers to be able to collaborate on GitHub no matter where they live, and we’re working to secure similar licenses for Crimea and Syria. https://t.co/1nkEhFQJ0p

if a cow changes some state, you’d call that a moo-table variable

If you have feedback on these updates, let us know: https://t.co/00S7nBYDxB pic.twitter.com/ysCaJusRXW

my ambition for 2021 is to have exactly 0 side projects, 0 personal articles, not work more than 40h a week, disconnect as much as I can and keep screaming “fuck the hustle, work doesn’t define my worth as a human” into the sky until everyone hears it

Mike is a freelance writer, editor, and all-around techie wordsmith. Mike has written for publications such as ReadWriteWeb, Venturebeat, and ProgrammableWeb. His first computer was a "portable" suitcase Compaq and he remembers 1200 baud quite clearly.
Read more from Mike Melanson
SHARE THIS STORY
RELATED STORIES
Entrepreneurship for Engineers: Building for Customers’ Love A Leg-endary Year: Top 5 Internet Technology Stories of 2022 It Happened to Me: How I Suddenly Owed AWS $13,000... AI Image Generation Models and the Ethics of 'Data Laundering' 5 Ways ChatGPT Could Supercharge Chatbots
TNS owner Insight Partners is an investor in: The New Stack, Docker.
SHARE THIS STORY
RELATED STORIES
Golden Paths Start with a Shift Left A Leg-endary Year: Top 5 Internet Technology Stories of 2022 CES 2023: Robots, Astronauts, Schwarzenegger and Flying Cars 2022 in Review: AI, IT Armies, and Poems about Food Platform Engineering Won’t Kill the DevOps Star
THE NEW STACK UPDATE A newsletter digest of the week’s most important stories & analyses.
The New stack does not sell your information or share it with unaffiliated third parties. By continuing, you agree to our Terms of Use and Privacy Policy.