This Week in Programming: GitHub Steps in Where Docker Hub Left off

You might be tempted to think that this is the first alternative to Docker Hub, when in fact GitLab has offered this functionality since 2016.
Sep 5th, 2020 6:00am by Mike Melanson 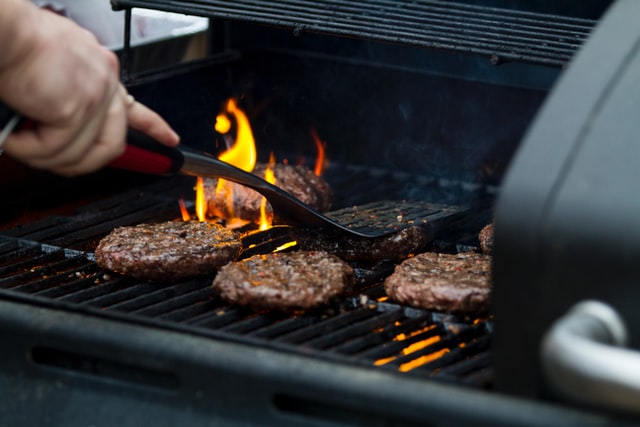 Earlier this week, GitHub launched the public beta of GitHub Container Registry — essentially an addition to the GitHub Packages feature released last year that will enable its users to “better enforce access policies, encourage usage of a standard base image, and promote innersourcing through easier sharing across the organization.” Perhaps even more important than those features, however, is the fact that GitHub will provide anonymous access for public container images, which it says it will provide free of charge.

The news comes on the heels of last month’s change to the Docker Hub terms of service, which caused a bit of hubbub, as the company introduced rate limits and a timeline for the automatic removal of inactive images. For some, the timing seems less than coincidental, and Docker itself simultaneously blogged about the news, writing that “Docker and GitHub continue to work together to make life easier for developers.”

Not that you’d expect GitHub to mention it, but reading the news you might be tempted to think that this is the first alternative to Docker Hub out there, when in fact GitLab has offered this exact functionality since 2016.

Brendan O’Leary, a senior developer evangelist at GitLab, offered a comment by email on the news, noting precisely this fact, saying “We believe that a complete DevOps platform is a huge benefit to engineers and leadership alike. That’s why we added a container registry to GitLab in 2016, and continue to focus our efforts on delivering a complete DevOps platform as a single application.”

GitLab is missing, however, one big part that the Microsoft-backed (and owned) GitHub can offer – the cloud platform behind it.

Whether or not GitLab got there first, GitHub is getting in on the game, precisely when Docker Hub seems to be opting out of footing the bill for widespread (free) use, and it has a foot in the door already on where many assume it plans to take this next.

Agreed, although I think GitLab will bristle over the fact that they’re not _currently_ recognized for the “first” title.

Kubernetes is iptables with some container tech sprinkled about.

I’m going to say it louder for the folks in the back: Micro-services solve a team scaling problem, not a tech problem. Container orchestration solves a micro-services deployment problem.

Most of y’all have neither. Use a PaaS. https://t.co/D7TbdD1IMW