GitLab has made strides to become a full-featured "DevOps platform" that takes its users all the way through the software lifecycle.
Jan 30th, 2021 6:00am by Mike Melanson 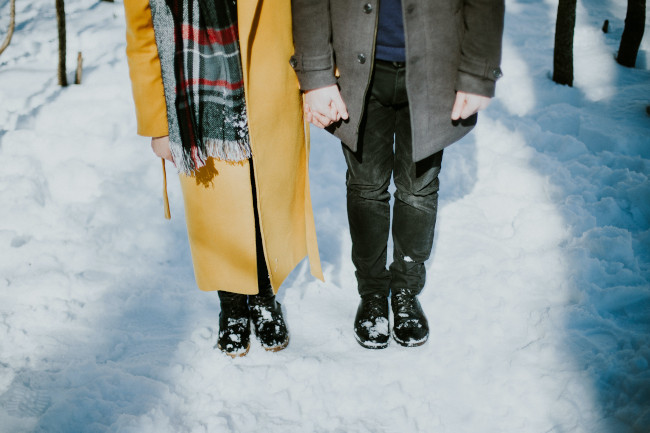 GitLab has long maintained that it is much more than merely a source code repository and versioning system. Rather, the company has made strides to become, and be known as, a full-featured “DevOps platform” that takes its users from source code management all the way through the software lifecycle, offering continuous integration and continuous deployment (CI/CD) and more. This week, the company moved to further cement that perception, and use case, by moving to a three-tier product subscription model and phasing out its Bronze/Starter tier.

“Over the last few years, GitLab has evolved into a complete DevOps platform. Many Bronze/Starter customers adopted GitLab just for source code management (SCM) or continuous integration (CI), but GitLab is now a robust DevOps platform that can replace entire toolchains,” the company offered in explanation, noting that the tier “does not meet the hurdle rate,” which is a fancy way of saying they’re not making enough money on the deal.

For their part, GitLab also notes that it has added more than 450 features to its free offering over the past year, and the company not only offers current Bronze/Starter customers a year to transition but also discounts for those who make the move to Premium immediately.

As with any change in pricing, there is a faction of users who are wholeheartedly dismayed with the move, decrying the percentage increase and often vowing to move their business over to another system, or a mishmash of various DevOps tools, entirely.

The discussion over at HackerNews conveys similar hand-wringing, with one user summarizing the thread as “GitLab: your product is great; your pricing is madness.” Another noted that, even with discounts, the services at GitLab ended up being “a full order of magnitude more expensive,” with a level of lock-in that was unacceptable.

Amidst all the hubbub, there are a few users who see the reason for the move. One user in the GitLab forums comments that “the new tiers make some sense. Before there was no clear distinction between 4€ and 19€ feature wise — at least it seemed rather arbitrary.” Another user on Twitter notes that part of the issue may come in the fact that they are not using the services “to its fullest,” and that perhaps the new price simply reflects the value of a team who buys in fully.

It’s hard to justify an eventual $15 per user price increase, but that’s because we’re not using GitLab to it’s fullest. We _could_ use it to manage operations, issues, roadmaps etc, but the features weren’t as rich on the bronze plan – so using Jira made sense.

brb switching all of my open source projects to the wonderful “license” used by SQLite pic.twitter.com/oostu3qlCM

Me choosing the right tool for the job pic.twitter.com/qhOYy2ZOPo

GitLab and Red Hat are sponsors of The New Stack.

Photo by Alvin Mahmudov on Unsplash.

Mike is a freelance writer, editor, and all-around techie wordsmith. Mike has written for publications such as ReadWriteWeb, Venturebeat, and ProgrammableWeb. His first computer was a "portable" suitcase Compaq and he remembers 1200 baud quite clearly.
Read more from Mike Melanson
SHARE THIS STORY
RELATED STORIES
It's No Longer about How You Write Code but How You Operate It The Quest for High-Quality Kubernetes Deployments LaunchDarkly: Feature Management Is a Must-Have Top 4 Misconceptions about Cloud Migration Record, Connect and Search DevOps Changes with Kosli
TNS owner Insight Partners is an investor in: Census, Docker, JFrog.
SHARE THIS STORY
RELATED STORIES
Case Study: How BOK Financial Managed Its Cloud Migration Ditch Secrets for Identity-Native Infrastructure Access Warning: Config Drift Causes a Painful Death for Developers Microsoft Aims to Bring DevOps Discipline to Web3 Continuous Integration Observability Explained
THE NEW STACK UPDATE A newsletter digest of the week’s most important stories & analyses.
The New stack does not sell your information or share it with unaffiliated third parties. By continuing, you agree to our Terms of Use and Privacy Policy.