This Week in Programming: GitLab Moves on from Master/Slave Terminology

This Week in Programming gathers the latest development news for cloud native computing community.
Mar 13th, 2021 6:00am by Mike Melanson 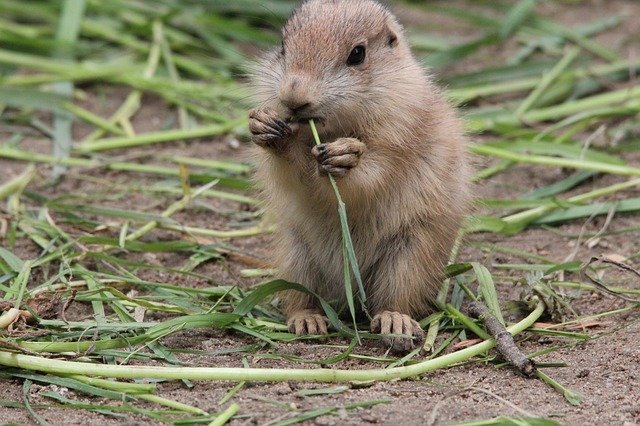 If the last year of spending far too much time online has taught me nothing else, I’ve learned that time reading the comments of anonymous internet strangers is the biggest possible waste of time, and this particular topic is an outstanding example of that. If you’re having a good day and feel like ruining it, just head on over to GitLab’s tweet announcing it would be changing the default branch terminology from “master” to “main” and click through all of the responses.

The indignant outrage and insistence upon using the “master/slave” dichotomy is real, my friends.

Me just laughing my ass off at all the people whining and crying because @gitlab has changed it’s default branch for *NEW* branches from master to main.. and all those that cried about when @github did it and said they’d move to Gitlab because of it 😂🤣 #github #gitlab

GitLab is just the latest to join the ongoing trend of getting rid of these old terms, with Atlassian’s BitBucket making the move last June, and GitHub following suit a few months later. The git project’s efforts at doing the same, meanwhile, are ongoing. As GitLab outlines in its blog post on the change, the terminology comes directly from Bitkeeper, a distributed source management system that preceded git by about five years, although it also follows an even earlier naming tradition among various systems, from hard drives to databases to automotive braking systems. The move away from this tradition has been ongoing, not only in source control systems, but also among other technology solutions, such as the Python programming language.

In computer argot, “master/slave” represents two entities, in which a “slave” takes all its commands from another entity, “the master.” Like a lot of computer terminology, these terms were probably chosen arbitrarily, because they are metaphorically descriptive. But they recall the abhorrent act of slavery, in which one human could “own” another.

In an Internet Engineering Task Force discussion document, Niels ten Oever and MalloryKnodel put it best when they asserted that “Master-slave is an offensive metaphor that will and should never become fully detached from history. ”

If you’d like a bit more reading on the general topic, then look no further than our own pages from just last year, when Jennifer Riggins argued that words, in fact, matter. A brief excerpt:

“When looking to make a difference, words can leave an impact. Because words do matter. Entire social media are born out of an obsession with semantics. Language is what defines us as human beings.

So when a language sees a change, it’s a sign of something more. Because, whether it’s books or code, words leave a legacy. Word choice online is akin to statues on-site — they are often chosen by only a few and become outdated and rusty if not reconsidered regularly.”

As Riggins notes in her piece, tech has a bit of a diversity problem, and that problem is beyond evident when looking at the aforementioned Twitter comment thread.

And as for the details of GitLab’s move away from the terminology in question, the default branch name changes will be coming to GitLab.com and self-managed instances, starting with GitLab 13.11 which arrives on April 22, 2021. At first, the change will ship under a feature flag, though this will be removed a month later, and new projects will use the default name of “main” moving forward. The GitLab project itself will change its own repository branch names as well at this time.

Your current projects with a committed .gitlab-ci.yml will stay as is.

tech: “this is a golden age of automation, machine learning, developer productivity and great user experiences.”

Ok I will say this one: 90 percent of buildpacks and Dockerfiles are trying to be as good as ‘git push heroku’ was in 2014. https://t.co/Ij6CGuD4vN