This Week in Programming: GoLang 2.0 and How To Handle Breaking Changes 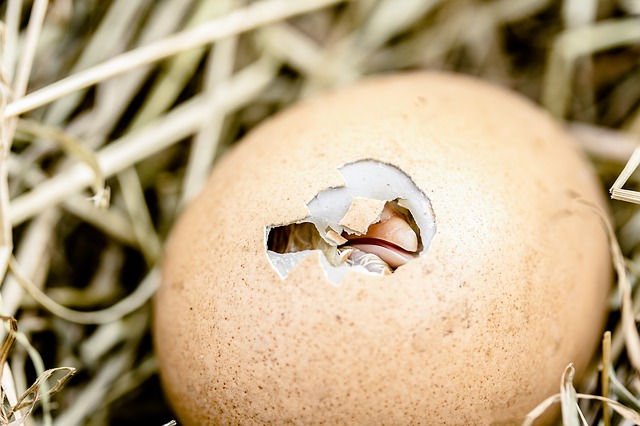 This week, GoLang principal engineer Ian Lance Taylor offered his musings about moving from Go 1 to Go 2, along the way examining the growth of some other mainstay languages and how they handled (or didn’t) breaking changes and the like.

While GoLang devotees may be more interested in the specifics, it is this contextual analysis of language growth that I find particularly interesting — and I use the word “growth” intentionally, as it seems that, depending on the culture and even the particular procedures used to create a language, a language can become what it is outside of what some community members may intend. Indeed, we’ve watched over the last year as members of the Go community debated, disagreed, and eventually moved on as the vgo versioning system was put in place. Similarly, the Rust community has experienced turmoil in its RFC process and the transition from idea to a discussion to implementation. In both cases, we’ve seen members of each community attempt to analyze and find a clear, logical path to follow forward.

Today, we look at another such attempt, in Taylor’s proposal for moving from Go 1 to Go 2.

Programming is like magic. You write very specific instructions in arcane languages to invoke commands, and if you get it even a little bit wrong you risk unleashing demons and destroying everything.

In his proposal, Taylor briefly examines how C, C++, Java, Python, and Perl handled various transitions in an attempt to create a “proposal for how to make incompatible changes from Go 1 to Go 2 while breaking as little as possible.”

As background, the Go language and standard libraries are covered by the Go 1 compatibility guarantee, which states that “programs written to the Go 1 specification will continue to compile and run correctly, unchanged, over the lifetime of that specification.” Taylor explains that, “among the goals for the Go 2 process is to consider changes to the language and standard libraries that will break the guarantee” and that “since Go is used in a distributed open source environment, we cannot rely on a flag day. We must permit the interoperation of different packages written using different versions of Go.”

For each language examined, Taylor offers some lessons learned as guidance for moving forward with Go 2. For example, C shows that “backward compatibility matters,” but “breaking compatibility in small ways is OK, as long as people can spot the breakages through compiler options or compiler errors.” Java, meanwhile, shows that language designers should “be aware of how compatibility issues may restrict future changes.” And Python’s incongruous transition from Python 2 to Python 3 exemplifies the importance of backward compatibility.

What lessons did we learn from Perl? “Don’t be Perl 6,” Taylor writes, also noting the importance of setting and meeting deadlines (Perl 6 took a mere 15 years) and not changing “everything at once.”

Taylor’s post is a perfect example of one taking the advice of the eternally misquoted aphorism, “Those who cannot remember the past are condemned to repeat it.” By examination of the past, perhaps Go will succeed in avoiding such condemnation.

And again, it’s less the specifics, which Taylor does address, but rather the broad strokes of the attempt that seem most interesting. “If the above process works as planned, then in an important sense there never will be a Go 2,” Taylor summarizes. “Or, to put it a different way, we will slowly transition to a new language and library features. We could at any point during the transition decide that now we are Go 2, which might be good marketing. Or we could just skip it (there has never been a C 2.0, why have a Go 2.0?).”

So, what after such detailed historical analysis of language development, is Taylor’s conclusion?

“A real Go 2 would, perhaps unsurprisingly, be harmful.”

In the Hands of the Demo Gods, as seen today on @devopsdotcom #humor, #satire, #parody, #demohell pic.twitter.com/bnPFox96Q6

The cloud has truly revolutionized computing. Now, instead of constantly asking, "Why doesn't this code work on my machine," we can spend that time wondering, "Which networking configuration is blocking me from uploading this code so that it will fail on someone else's server?"