This Week in Programming compiles all the most relevent cloud native programming news for the week.
Jan 3rd, 2020 12:00pm by Mike Melanson 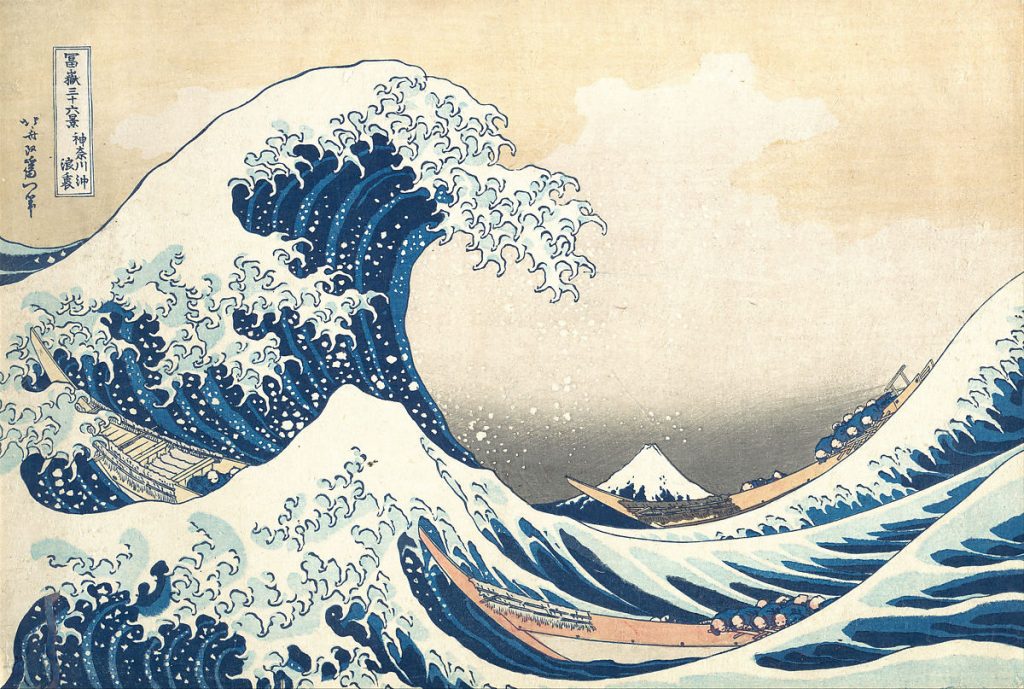 For those of you who have been watching, the Python Clock has counted its way down to zeros across the board after nearly five years on the job, having been created upon the adoption of a new end-of-life deadline for Python 2.7. Originally, the language was set to expire in 2015, but was given an extension “to clarify the status of Python 2.7 and relieve worries for those users who cannot yet migrate to Python 3.” Give a click through to that email thread and you’ll see that this day has been a long, long time in the coming.

Now, back to that officially versus unofficially dead part. Python 2.7 is officially dead, but we haven’t seen the last of it quite yet. According to a statement from the Python Software Foundation, the last major version 2.7 will be released in April 2020 (to coincide with PyCon), and then all development will cease for Python 2.x. The foundation further explains the five-year delay, writing that “the stricter text model in Python 3 was forcing the resolution of non-trivial Unicode handling issues in the reference interpreter and standard library, and in migrated libraries and applications” and that the extension was given to give people adequate time to migrate. So, yes, Python 2.x is dead from a further development standpoint, though we will still see one final release, and for those using systems like Red Hat Enterprise Linux, you have a little longer to go before the rug is officially pulled out from under your feet.

But, how is that migration to Python 3.x coming along, anyways? It sort of depends on who you ask.

JetBrains has run a Python developer survey for some years now and shows a continual decline in Python 2.7 use, with 25 percent still clinging to 2.7 in 2017, 16 percent in 2018, and just 13% in 2019. But perhaps those numbers are skewed a bit by the audience being surveyed, because a StackOverflow blog post from just two months ago takes a different approach and comes up with quite a different result. By contrast, StackOverflow asks why the migration to Python 3 is taking so long, and rather than asking people what version they’re using, they look at some numbers regarding downloads of PyPI, the Python package library. These numbers also show a decline, but tell a different story:

“Even though Python 3 has been the dominant version in the community for at least a year, the latest count of individual package downloads from PyPI shows that at least 40% of all packages for September of 2019 are 2.7 downloads. Granted, this is down from 60% at the beginning of the year, but is still significant given that EOL is only several months away.”

If you still haven’t made the leap, whether you’re the 13% (or 40%) of Python users, you might want to check out the official porting guide — lots of projects have pledged to drop Python 2.x support. Me, I’m just hoping that the official end of life might mean that I can give my Python tutorial another shot and maybe make it past the setup this time around.

Now, as for news in the world of programming, what with two mid-week holidays here, there’s little to be had. So, instead, we bring you a smattering of yearly round-ups and predictions for the year ahead. You’re welcome. To start, here’s a developer round-up of 2019 from Google:

Don't push to production on holidays.

You may end up sending an email to ~650 people with placeholder content instead of actual email content.

Not that I'm speaking from experience or anything. That would just be silly.

DockerCon is going virtual in 2020! The June 15-18, 2020 event in Austin, TX will no longer take place & will be a virtual event instead. Thank you for being a part of the DockerCon community! See you at the virtual event 🐋

Amazon Web Services and NS1 are sponsors of The New Stack.

Mike is a freelance writer, editor, and all-around techie wordsmith. Mike has written for publications such as ReadWriteWeb, Venturebeat, and ProgrammableWeb. His first computer was a "portable" suitcase Compaq and he remembers 1200 baud quite clearly.
Read more from Mike Melanson
SHARE THIS STORY
RELATED STORIES
Pinterest: Turbocharge Android Video with These Simple Steps Wasm for the Frontend: A Look at Developer Use Cases Trace-Based Testing for a Distributed World Core Wars Shows the Battle WebAssembly Needs to Win JavaScript or WebAssembly: Which Is More Energy Efficient and Faster?
TNS owner Insight Partners is an investor in: The New Stack, LaunchDarkly.
SHARE THIS STORY
RELATED STORIES
Trace-Based Testing for a Distributed World AI21 Labs Bets on Accuracy, Develops Approach for Factual AI OpenSSF Aimed to Stem Open Source Security Problems in 2022 Why Your Code Sucks: Common Excuses for Bad Programming Turbocharging Host Workloads with Calico eBPF and XDP
THE NEW STACK UPDATE A newsletter digest of the week’s most important stories & analyses.
The New stack does not sell your information or share it with unaffiliated third parties. By continuing, you agree to our Terms of Use and Privacy Policy.