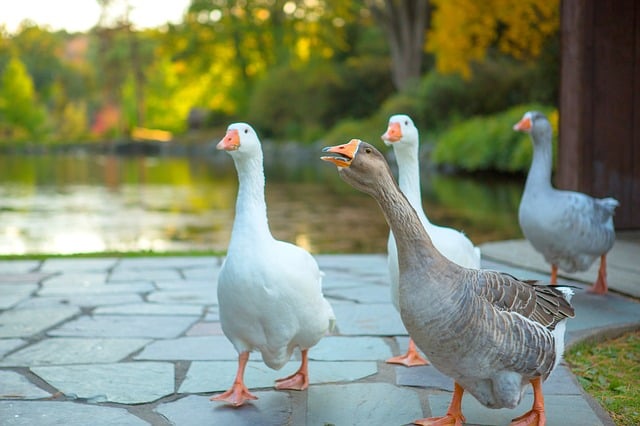 If you’ve been using open source software for any amount of time, then you’re well aware of the tangled web of dependencies often involved in such projects. If not, there’s any number of tools out there that explore just how interconnected everything is, and this week Google has jumped into the game with its own offering — an exploratory visualization site called Open Source Insights that gives users an interactive view of dependencies of open source projects.

Now, Google isn’t the first to get into the game of trying to uncover and perhaps untangle the dizzying dependency graph of the open source world, but the company argues that it is more so trying to lay everything out in a way that developers can see, visually, just how, well, hopelessly screwed they really are. 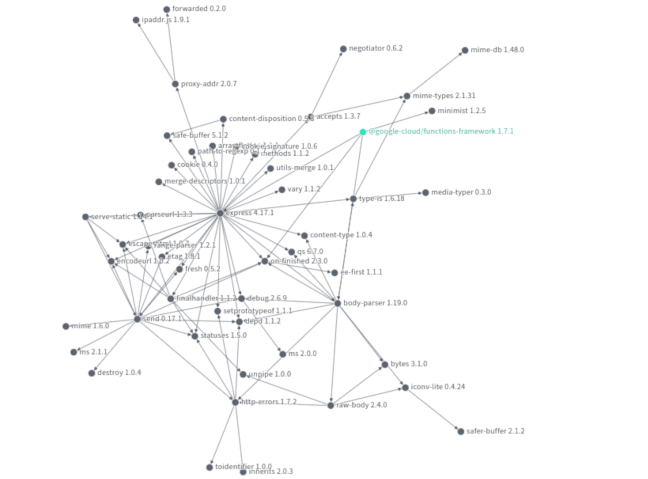 “There are tools to help, of course: vulnerability scanners and dependency audits that can help identify when a package is exposed to a vulnerability. But it can still be difficult to visualize the big picture, to understand what you depend on, and what that implies,” they write.

What if we prefer not to know how the sausage we are making is made? 🧐

The Open Source Insights tool — currently “experimental” — gives users either a table or graphical visualization of how a project is composed, allowing them to explore the dependency graph and examine how using different versions of certain projects might actually affect that dependency graph. One of the benefits, Google notes, is that it allows users to see all this information “without asking you to install the package first. You can see instantly what installing a package — or an updated version — might mean for your project, how popular it is, find links to source code and other information, and then decide whether it should be installed.”

Currently, the tool supports npm, Maven, Go modules, and Cargo, with more packaging systems on the way soon. While topology and visualization are certainly difficult and this helps with that, as The New Stack analyst Lawrence Hecht notes, “that really only matters for software architects and when you are trying to de-bug an application or find a problem, not for everyday situations. In other words, this type of ‘point tool’ is useful for an artisan’s toolbook, but doesn’t need to be put into the Google product portfolio.”

If you are among the skeptical out there, don’t worry, you’re never alone when it comes to Google: just head on over to Hacker News and place your bets on how long this will last before ending up in the ever growing Google graveyard.

We used to think that software was eating the world, but now we know it’s actually private equity companies.

the future of software development pic.twitter.com/bFE9YCpHFp