This Week in Programming: Google, Microsoft Show Off All the Things

This Weekly in Programming covers all the latest programming news.
May 10th, 2019 12:53pm by Mike Melanson 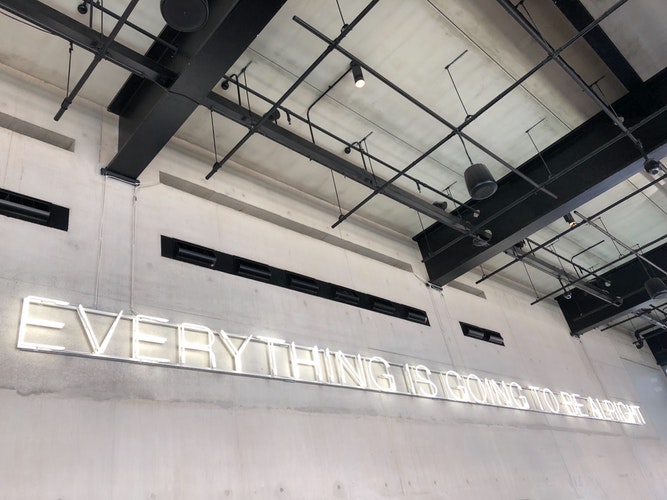 This week, we saw two of the biggest names in IT holding their respective developer conferences, Google I/O and Microsoft Build. And between the two companies, there were… well, let’s just say lots of announcements. Heck, according to one blog post by Google, the search giant showed off at least 100 new things. And if you really feel like getting the full experience, Google currently has 175 videos from I/O, while Microsoft has 356 videos from Build.

Of course, nobody has time for that, and if you look at that list of Google announcements, only 14 of them fall squarely into the “developer” news section. So, instead of spending the next week watching every recording from each, we’ll do a little bit of the slogging through the news for you and take a look at what these two companies out there had in store for you developers this week. Now, buyer beware, we certainly can’t claim to be exhaustive, but here are some of the top language and environment-related news from the week past. First up, Google.

Looks like 2019 will be the year of “Linux on the Desktop”.exe

"I know enough TypeScript to be dangerous"

"Yeah? How much TypeScript is that?"

Mike is a freelance writer, editor, and all-around techie wordsmith. Mike has written for publications such as ReadWriteWeb, Venturebeat, and ProgrammableWeb. His first computer was a "portable" suitcase Compaq and he remembers 1200 baud quite clearly.
Read more from Mike Melanson
SHARE THIS STORY
RELATED STORIES
OpenSSF Aimed to Stem Open Source Security Problems in 2022 Expedia: 3 Tips for More Effective Unit Testing Internal Developer Portals Can Do More than You Think Turbocharging Host Workloads with Calico eBPF and XDP Pinterest: Turbocharge Android Video with These Simple Steps
TNS owner Insight Partners is an investor in: The New Stack, Docker.
SHARE THIS STORY
RELATED STORIES
Internal Developer Portals Can Do More than You Think Not All Superheroes Monitor APIs. Here Is Why They Should Why Your Code Sucks: Common Excuses for Bad Programming JavaScript or WebAssembly: Which Is More Energy Efficient and Faster? Poisoned Lolip0p PyPI Packages
THE NEW STACK UPDATE A newsletter digest of the week’s most important stories & analyses.
The New stack does not sell your information or share it with unaffiliated third parties. By continuing, you agree to our Terms of Use and Privacy Policy.