This Week in Programming: Google’s Golang Heads for the Cloud 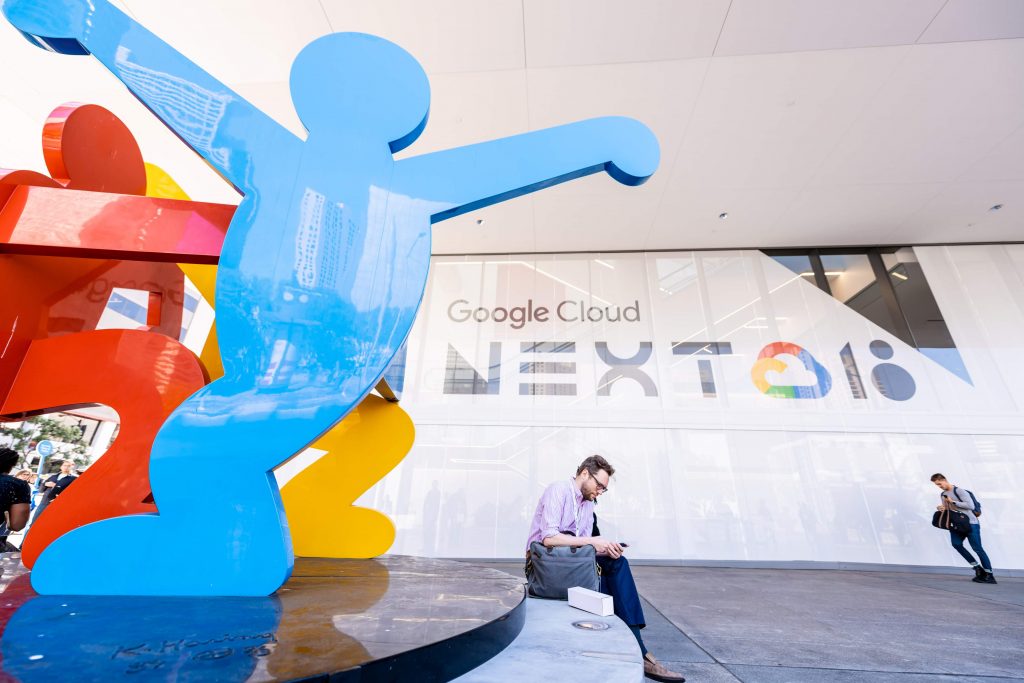 Once upon a time, the mention of the cloud would elicit a groan from the more technically apt. Rather than living up to its potential, the “cloud,” for a long time, was simply a “rebranding of the internet.” It was a term used interchangeably for files and services that were not on-premises, whether or not they actually met the tenets of cloud computing, such as rapid provisioning, scalability, redundancy, multitenancy, and so on. If something wasn’t locally installed and running, it was “in the cloud” and therefore the wave of the future.

Actual dream I had: some piece of tech I was working on had the unintended side effect of opening an interdimensional portal, and the demons were coming through, and I was like “hm I should file a JIRA about this”. The rest of the dream was mostly me struggling with the web UI.

While many things are still cloud washed, in much the same way companies greenwash their otherwise environmentally unsound products, we are really starting to see the promises of the cloud being fulfilled. This week, Google held its annual cloud conference, Google Cloud Next, and made a number of announcements that look to make it easier than ever for developers to take advantage of the cloud — from serverless to continuous integration and continuous delivery to machine learning and AI.

So, that’s where we’ll focus our attention this week — some of the most interesting new developer goodies that you have to look forward to announced this past week by Google. And for those of you non-Google devs, well, there are a few other news bites we’ll take a look at. Without further ado…

Legacy code is code with value. Otherwise it would be “deleted code”.

Treat it like your home. Sure, it’s not perfect. But if you keep it clean and improve it when you can, you’ll enjoy your time spent in there much more. You don’t need to move to make life better for yourself. https://t.co/vMh7bN5zB6

Mike is a freelance writer, editor, and all-around techie wordsmith. Mike has written for publications such as ReadWriteWeb, Venturebeat, and ProgrammableWeb. His first computer was a "portable" suitcase Compaq and he remembers 1200 baud quite clearly.
Read more from Mike Melanson
SHARE THIS STORY
RELATED STORIES
Wasm for the Frontend: A Look at Developer Use Cases Poisoned Lolip0p PyPI Packages Trace-Based Testing for a Distributed World Core Wars Shows the Battle WebAssembly Needs to Win Insights on Integration Tests with Foresight
TNS owner Insight Partners is an investor in: The New Stack, Docker.
SHARE THIS STORY
RELATED STORIES
AI21 Labs Bets on Accuracy, Develops Approach for Factual AI Expedia: 3 Tips for More Effective Unit Testing Pinterest: Turbocharge Android Video with These Simple Steps End-to-End Test Troubleshooting Why Your Code Sucks: Common Excuses for Bad Programming
THE NEW STACK UPDATE A newsletter digest of the week’s most important stories & analyses.
The New stack does not sell your information or share it with unaffiliated third parties. By continuing, you agree to our Terms of Use and Privacy Policy.