This Week in Programming: Go’s New Code of Conduct Arrives with a High Profile Ban 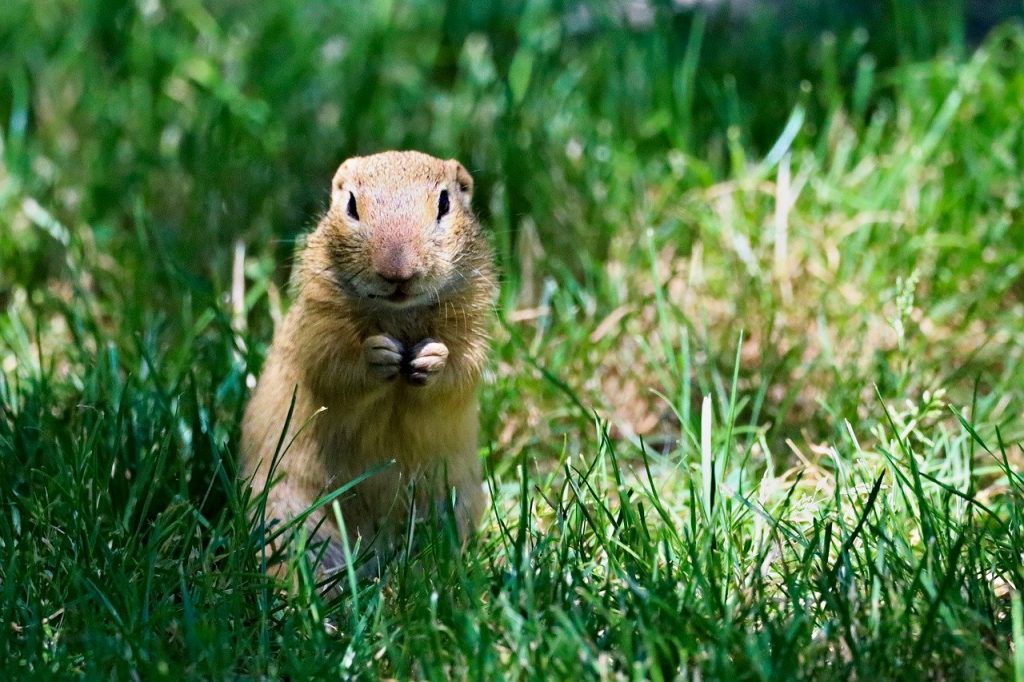 The Go programming language community got an update to its code of conduct (CoC) this week, which seems to have coincided with the permanent ban of Peter Bourgon, a prominent and prolific Go contributor and community member, from all Golang community spaces.

Go first adopted a code of conduct in 2015, which even then was far from a universally accepted thing, and later updated that CoC in 2018, to include behavior outside of explicitly Go-related spaces, but it would seem that neither would suffice. This week’s update, writes the Go team, serves to update on two fronts: on the enforcement of the CoC, and on “the Gopher Values themselves.”

On that first point regarding enforcement, the team notes that they “want everyone to feel welcome here” and that “the one group of people we can’t welcome are those who make others feel unwelcome,” with specific channels or Go spaces empowered to enforce bans without waiting for conduct reports when this happens. They go on to lay out a number of circumstances when community-wide bans, such as the one apparently handed down to Bourgon, may be implemented, and which they say are rare.

On the second point, the update to “Gopher Values,” the Go team adds to the standard stuff of CoCs (“Be friendly and welcoming” and “Be respectful”) the idea of being “responsible,” which they further describe as “What you say and do matters. Take responsibility for your words and actions, including their consequences, whether intended or otherwise.

“A recurring theme we have seen in reports of minor problems is people not accepting that their words and actions affect others. In extreme cases, people say things like ‘but this is the internet.’ We aspire to be far more welcoming than the internet overall,” they write.

Nowhere in the update does the situation involving Bourgon get mentioned, although this idea of saying “but this is the internet” seems like a direct allusion to the conduct report, submitted by Netflix SRE Tim Heckman, regarding a recent interaction with Bourgon on the Go Slack channel.

So I wasn't going to say anything about the removal of a prominent member of the #golang community today, but since they seem to be communicating they did nothing wrong, here is the CoC report I submitted unredacted. I'll let you make your own decisions:https://t.co/n8i7ubZSD3

For those of you not members of the Go Slack channel, the entire interaction has also been preserved on Imgur for your perusal, and, as you can see, Bourgon responds when asked to stop, “this is the internet.” Now, there are folks aplenty in some comment threads on /r/Golang, as well as in Bourgon’s Twitter mentions, arguing that Bourgon has done little more than some light trolling, and certainly nothing permaban worthy. Bourgon himself argues he did nothing wrong, which seems to be again directly alluded to with the idea of “be responsible” now added to the Go CoC.

just to be totally clear here:
– I helped draft the CoC, take it very seriously, and absolutely did not violate it, neither in letter nor spirit
– I received no indication from anyone that there was any problem prior to this
– I absolutely view this as personal retribution

This week’s update again seems to speak to this situation, without directly addressing it, when the Go team writes that “examples of the kind of misconduct that could merit community-wide expulsion include” harassment and infractions that “may seem insignificant in isolation, but repeated over time they create a pattern of behavior that doesn’t match our Gopher Values and that adds up to substantial harm.” It is this repeated offense that Heckman complains of in his conduct report and that, at least to an outside observer, might have led to the situation at hand.

Many of us here have respect for u from a technical standpoint and learned from your talks/code. However it’s wrong to troll people on slack (because “this is internet”) and call them names on twitter for no apparent reason. I hope you can stand back and understand the mistake.

In one particularly either self-unaware or sarcastic comment on Reddit, one commenter writes that Bourgon’s comments “felt like talk that was totally acceptable on a Perl IRC” while another replies “If I had to come up with the most minimal CoC ‘Don’t act how some people did on IRC 15 years ago’ would be a decent contender.”

Indeed, Perl’s own recent struggles with CoCs and the like seem like simply yet another bellwether on the way of online communities and their tolerance for toxicity.

*sigh*. Peter, I watched you descend into this. Please, stop this. Get help. You are being silly, and this is the outcome of it. You continuously ignore and bash other people's work, intelligence, manner, questions, problems and thoughts. It now came back to you.

Why not just go with one of the GPLv2 licensed OpenJDK distributions instead? 😏https://t.co/asEQk4hdTY

#MetGala2021 as programming languages, a thread.

Starting with @LilNasX as Rust. Shiny with a lot of enforcement. pic.twitter.com/nFzZfXql8d

Mike is a freelance writer, editor, and all-around techie wordsmith. Mike has written for publications such as ReadWriteWeb, Venturebeat, and ProgrammableWeb. His first computer was a "portable" suitcase Compaq and he remembers 1200 baud quite clearly.
Read more from Mike Melanson
SHARE THIS STORY
RELATED STORIES
Entrepreneurship for Engineers: Avoiding Feature Bloat What TNS Readers Want in 2023: More DevOps, API Coverage Using DORA Metrics to Optimize CI Pipelines Testkube Moves to the Cloud in Beta Release Crossplane Curious? Marketplace Makes Onboarding Easy
SHARE THIS STORY
RELATED STORIES
Crossplane Curious? Marketplace Makes Onboarding Easy Why Test Debugging Is Crucial for the Retail Sector What TNS Readers Want in 2023: More DevOps, API Coverage Crossplane: A Package-Based Approach to Platform Building What LaunchDarkly Learned from 'Eating Its Own Dog Food'
THE NEW STACK UPDATE A newsletter digest of the week’s most important stories & analyses.
The New stack does not sell your information or share it with unaffiliated third parties. By continuing, you agree to our Terms of Use and Privacy Policy.