This Week in Programming: Has the Time Finally Come for Generics in Golang?

And updated design draft for adding generics to Golang has received broad community support and is open for feedback.
Jun 20th, 2020 6:00am by Mike Melanson 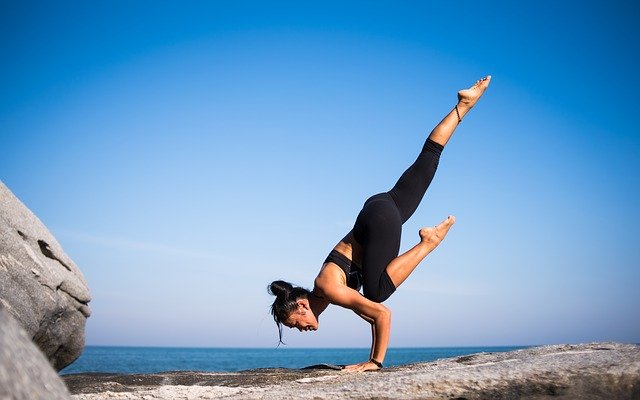 The debate around adding generics to the Go programming language has been going on for years now, often with much resistance, but it’s starting to look like one proposal finally has some backing and general acceptance from the greater Go community — much to the surprise of some involved.

Introduced this week in a blog post looking at the next step for generics, penned by Golang team members Ian Lance Taylor and Robert Griesemer, the first update in nearly a year on the topic explains that the generics design draft previously submitted for feedback has been refined, resulting in an updated design draft. The authors summarize the primary difference between the two proposals:

For the time being, the team has introduced an experimentation tool that “permits people to type check and run code written using the version of generics described in the design draft” by translating generic code into ordinary Go code. It is meant to give users a feel of how the proposed design would, if accepted work, and they note that it will be implemented differently if so.

I’ve done over 1000 (mostly API design) reviews when I was working on Go. You might be wondering who needs generics, here are my three categories:
– Data layers, database APIs
– Collections
– Container types

Lack of generics is not just copy/paste but causing error-prone APIs.

As for the proposal itself, it offers several levels of detail, from an abstract, to a high-level overview, to the full level of detail you might expect from such a document. As with everything Go, the design is intended to be fully backward compatible with Go 1, and the authors note that “as the term generic is widely used in the Go community, we will use it below as a shorthand to mean a function or type that takes type parameters. Don’t confuse the term generic as used in this design with the same term in other languages like C++, C#, Java, or Rust; they have similarities but are not the same.”

The team says that they are, as usual, looking for feedback from the Go community at large, with the best way being to use the golang-nuts@googlegroups.com mailing list. In this effort, they are looking to learn two primary things:

“First, does generic code make sense? Does it feel like Go? What surprises do people encounter? Are the error messages useful?

Second, we know that many people have said that Go needs generics, but we don’t necessarily know exactly what that means. Does this draft design address the problem in a useful way? If there is a problem that makes you think ‘I could solve this if Go had generics,’ can you solve the problem when using this tool?”

Mike is a freelance writer, editor, and all-around techie wordsmith. Mike has written for publications such as ReadWriteWeb, Venturebeat, and ProgrammableWeb. His first computer was a "portable" suitcase Compaq and he remembers 1200 baud quite clearly.
Read more from Mike Melanson
SHARE THIS STORY
RELATED STORIES
I Need to Talk to You about Kubernetes GitOps Internal Developer Platforms Are for DevOps too Can C++ Be Saved? Bjarne Stroustrup on Ensuring Memory Safety Streamline Event Management with Kafka and tmctl Nextdoor's Plan for Catching New Release Troubles Early on
Amazon Web Services is a sponsor of The New Stack.
TNS owner Insight Partners is an investor in: Docker, Real.
SHARE THIS STORY
RELATED STORIES
New at Civo Navigate: Making Machine Learning Set up Faster Platform Engineering in 2023: Doing More with Less Data Modeling: Part 1 — Goals and Methodology Nextdoor's Plan for Catching New Release Troubles Early on Top 6 SaaS Security Threats for 2023
THE NEW STACK UPDATE A newsletter digest of the week’s most important stories & analyses.
The New stack does not sell your information or share it with unaffiliated third parties. By continuing, you agree to our Terms of Use and Privacy Policy.