This Week in Programming: Have Language Rankings Leveled Off?

A weekly wrap-up of the week's notable development news and discussion.
Nov 17th, 2018 6:00am by Mike Melanson 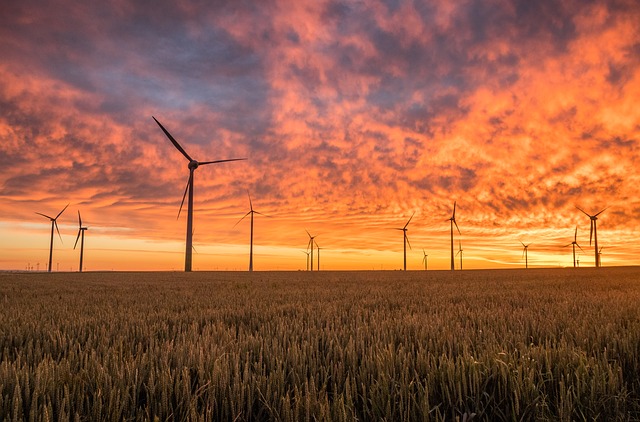 Last month, we highlighted an article in TechCrunch that noted the various faults with modern language ranking attempts, asking “What the heck is going on with measures of programming language popularity?” The article went on to pick apart both the TIOBE Index and the rival “PYPL Index” before settling on GitHub’s annual reports, which it declared “basically a perfect match for [the author’s] own experience,” with the only caveat being that they would account only for open source projects.

Of all the language ranking attempts out there, I also find myself most drawn to those based on GitHub’s numbers, though fault could easily be found with any singular attempt. I, too, was once a college student taking classes like “Statistical Analysis” and “Research Methods” and know only too well how basically every way of observing phenomena not only involves shaping that phenomena but also comes with a number of inherent flaws based on whatever method of observation you might choose.

Nonetheless, with all that said, we have this year’s “State of the Octoverse: top programming languages of 2018” just put out to tell us which way the winds are blowing. And by winds, I might actually mean still air, because it felt to me like the overarching theme of the numbers was one of quiet stasis for the year past, at least when it comes to those languages deemed the cream of the crop. One of the first graphics offered in the post shows the top languages according to the number of repositories created and we see that everything seems to be flowing along, just as it has for the last decade: 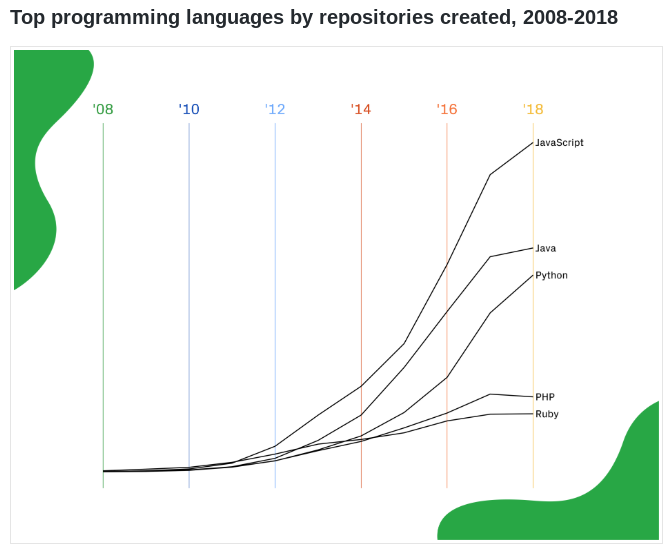 While GitHub points to a “steady uptick” for JavaScript after 2011, it looks like this list of languages hasn’t changed much over time. When we look at the top languages according to the number of contributors, we see a similar story, with the top four languages mirrored. 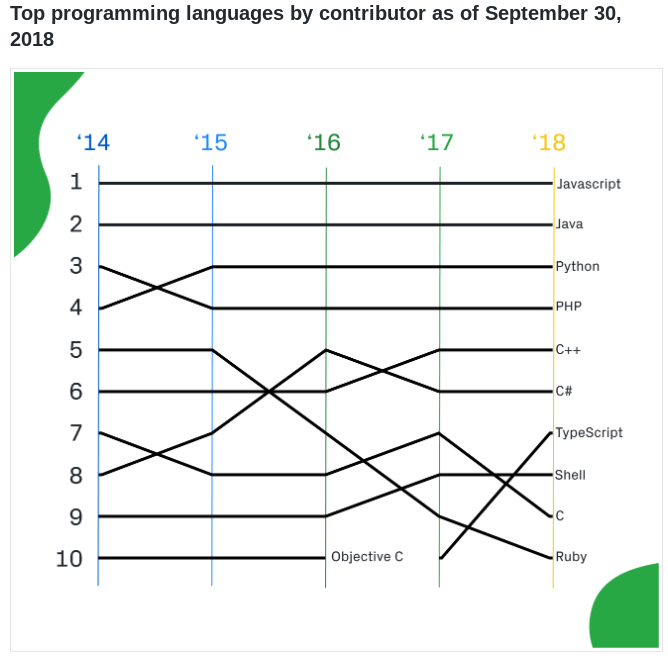 In this chart, of course, we see that Ruby is on a steady decline, while Typescript is on a steady rise. The only surprise to be seen here is that C, after a brief uptick in popularity, has taken a bit of a nosedive over the past year. Either way, seven of 10 languages have the same exact ranking. It would seem, at least for now, that language popularity has leveled off. Of course, that’s not to account for all those also-rans in the periphery that are clawing their way up the charts. 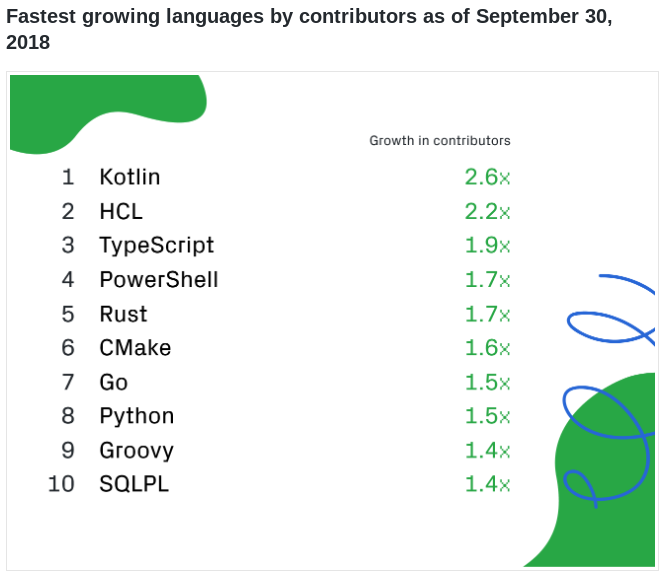 Finally, beyond the language rankings themselves, GitHub offers a wonderful analysis of just what it is that makes a particular language popular in 2018, boiling it down to three key characteristics: thread safety, interoperability, and being open source. Take from it what you will and, in the meantime, check out this wonderful video that succinctly explains how computers count things that are very difficult to count.

Remember … in case of fire: pic.twitter.com/1HoElJ0TSp

Mike is a freelance writer, editor, and all-around techie wordsmith. Mike has written for publications such as ReadWriteWeb, Venturebeat, and ProgrammableWeb. His first computer was a "portable" suitcase Compaq and he remembers 1200 baud quite clearly.
Read more from Mike Melanson
SHARE THIS STORY
RELATED STORIES
Gitpod Battles 'It Works on My Machine' Syndrome with Its CDE SAP Builds a Low-Code Platform on K8s and Cloud Functions Cloud Lessons to Help Developers Improve ESG Impact What’s the Future of Feature Management? Citi Shows Continuous Secure Ingestion for Software Packages
TNS owner Insight Partners is an investor in: Docker.
SHARE THIS STORY
RELATED STORIES
New Book Identifies 26 Lines of Code that Changed the World Developers Get a Quick-Start to Coding with Replit IDE Lighting a Bonfire Under Social Media: Devs and ActivityPub Gitpod Battles 'It Works on My Machine' Syndrome with Its CDE The Missing Part of GitHub Actions Workflows: Monitoring
THE NEW STACK UPDATE A newsletter digest of the week’s most important stories & analyses.
The New stack does not sell your information or share it with unaffiliated third parties. By continuing, you agree to our Terms of Use and Privacy Policy.