This Week in Programming: If Everyone Learns JavaScript, Should You Too? 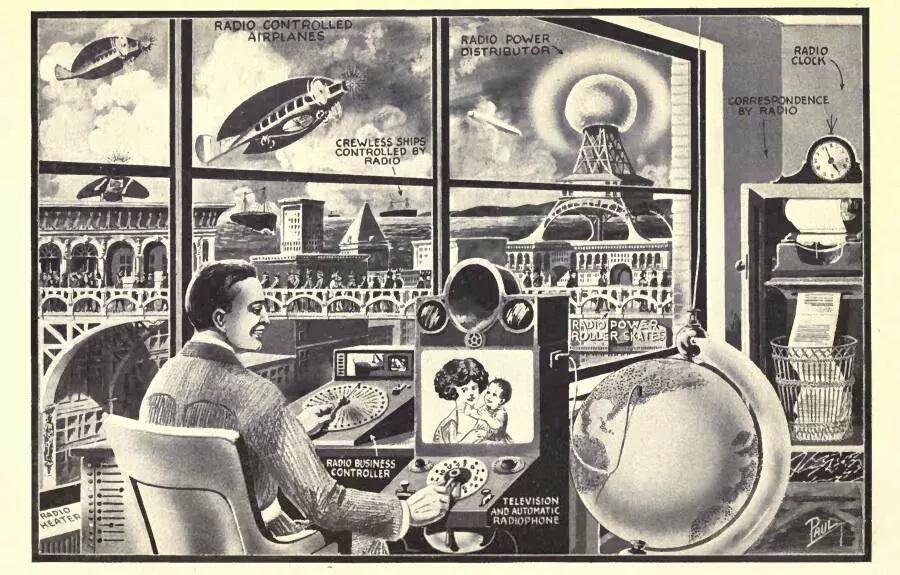 This week, the technology press is again awash in another successful public relations push, this time in the form of a survey from HackerRank that’s accompanied with all the bells and whistles we like to see — interactive graphs and graphics, and even a neat little “microsite” that lets you peruse all of the details. And I, like the rest you, perhaps, can’t help but spend some time clicking around through different graphs to see what more than 71,000 developers had to say about their preferences.

The curious thing, I think, is the message that we often take away from these surveys. I’m taken back to a phrase that I feel like we have all heard a concerned parent ask us at one point in our lives — “If all of your friends jumped off a bridge, would you too?”

Now, that’s not to say that learning JavaScript, for example, is like jumping off a bridge, but the implication seems to be inherent in most surveys like this, and the myriad summaries written about them: everyone else is doing it, and if you aren’t, perhaps you should too.

Me, yelling at my browser dev tools: NO, YOU'RE UNDEFINED

Now I'm eat Hostess cakes while glaring at it.

This is debugging, right?#Developer #javascript

The two most common headline variations on the coverage of this survey involve one of two findings, it would seem. First, JavaScript has overtaken Java as the most “known” language. Second, these particular languages (Go, Kotlin, Python) are the ones everyone else is looking at learning in 2019. It just seems that there’s an implied “… and you should too” tacked onto the end of these headlines. Can’t you feel it? Everyone ELSE is learning these languages, and they already know JavaScript, so if you don’t… what are you waiting for?

Now, that’s not to say that it’s a totally invalid point, but it feels like a point that shouldn’t be taken for granted. After all, if there’s a dearth of JavaScript developers, perhaps — depending on where you are in your career — it might make sense for you to remain the stalwart [insert old, semi-deprecated language here] developer. There’s another possibly pertinent aquatic saying about the size of fish and ponds that may also apply here, after all.

So, with that caveat offered, the survey remains worthy of exploration. For the impatient, SDTimes offers a bullet point write-up of the already brief microsite, and for those of you not willing to go that far, VentureBeat boils down the findings into a video:

Some key takeaways: blockchain is mostly hype, quantum computing is cool but not there yet, young developers want better documentation, while old developers are more afraid of “spaghetti code,” and you folks really like your electronica.

Oh, and as for that whole bridge-jumping thing, maybe the bridge isn’t that tall after all and beneath it is some crystal clear and refreshing water filled with JavaScript dreams of six-figures a year and a perfect work-life balance and your response is “yeah, Mom, I’d jump.” But it’s worth asking the question, isn’t it?

Life of a programmer:

Later: Ugh, we should convert this bash script into a proper language