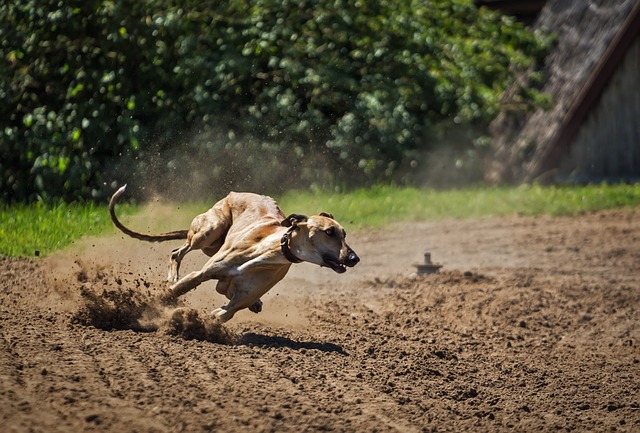 Let’s face it: we can let our programming language biases and fandom get in the way. We can hate on PHP the way a native Bostonite hates on the New York Yankees and blindly heap praise on Go like an Apple fanboy with an unopened iPhone in hand. We read the latest surveys and language rankings with baited breath, in hopes of justifying our prejudices and emboldening our biases.

This “programming language dogma,” as API evangelist Kin Lane puts it, is more than just fandom, however, and it can really get in the way of getting things done. In the world of API design, however, its absence has been a boon. “The absence of programming languages in the API design, management, and testing discussion is why they have been so successful,” Lane writes. “People in these disciplines have been focused on the language agnostic aspects of just doing business with APIs.”

Now surely, this is not to say that there aren’t advantages of one language over another. Of course, there are. Different languages are good for different things, but the idea of “language agnosticism” caught my eye. Lane continues, explaining how these dogmas can trap us as developers.

“It is hard for developers to transcend their primary programming language, and learn multiple languages, or think in a language agnostic way,” Lane writes. “It is not easy for us to think out of our boxes, and consider external views, and empathize with people who operate within other programming or platform dimensions.”

There is nothing more annoying than when people try to fit programming language X onto another language. Yes, your language of choice has some features that may be “better”. But, there’s a reason you’re trying to learn the new language. FP people are the worst about this.

Meanwhile, another story this week touches on the same idea. In much the same way that Lane advocates for language agnostic API design, Pulumi, an infrastructure startup out of Seattle, is working to simplify things by letting you stick with the language you rode in on, rather than saddling you with learning yet another. As Techcrunch’s Frederic Lardinois writes of the new service, Pulumi “wants to make it easier for developers and ops team to define their infrastructure by writing code. Instead of using a cloud-specific configuration language, the service’s tools allow developers to define the infrastructure for their applications in the same programming languages they already use for the applications.” Currently, the platform lets users choose from JavaScript, TypeScript, Python and Go, with support for .NET, Java, C# and node.js on the way.

And with that, we can get on with the language-specific or agnostic business of taking a look at the latest developments the world of computer programming in the week past…

The most important part of any computing stack. pic.twitter.com/1UsxwLwnWi