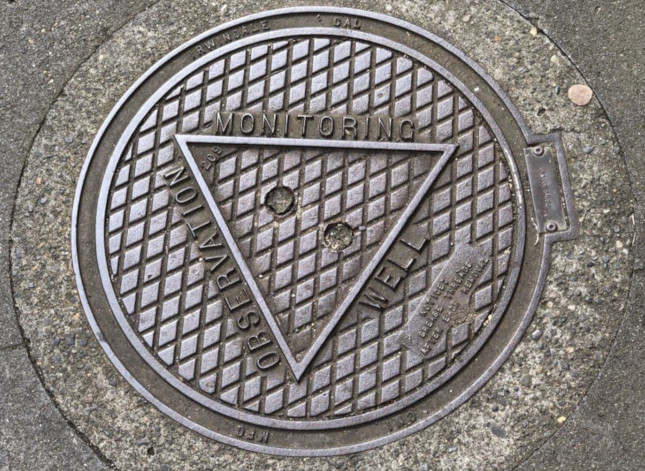 To surprisingly little alarm and few, if any, headlines, Amazon Web Services‘ has canceled its upcoming re:Inforce security conference in Houston, which was scheduled for just later this month.

“We’ve been closely monitoring the evolving situation with COVID-19 in the Houston area,” the company writes at the former landing page for the conference. “Because of the elevated COVID-19 threat level in Houston, we have had to carefully reassess our plans for AWS re:Inforce 2021. We have made the very difficult decision to cancel AWS re:Inforce 2021.”

Given the recent situation in Texas regarding COVID and its overwhelmed hospitals, it’s not all that surprising, but one can only wonder if today is something like last year’s late February and early March. We were such sweet springtime babes back then.

LMAO at all the people on the @CloudNativeFdn list saying “let’s just cancel/postpone #KubeCon” – who clearly have no concept of the logistics involved with producing a 10K person event.

It certainly wouldn’t contain that same level of shock if we were to suddenly cancel everything again — can you remember a time a conference was canceled before last year like that? — but it sure seems like some folks are preparing for the onslaught again.

RenderATL was going to be my first, but I think I’m going to cancel. They are asking a lot of the attendees, which is appreciated, but every conference has an ARMY of event staff and hotels and airports and it just FEELS bad.https://t.co/Qy21Bilnmr

AWS re:Inforce certainly isn’t the only conference that has been canceled, though it is the largest. Monitorama, while much smaller, has also canceled this year’s in-person event and, outside of the tech world, Bravo TV has canceled its BravoCon, also due to the COVID resurgence.

Meanwhile, the headline this week that takes the award for “words you’d rather not read” goes to “Zoom shares surge nearly 7% as conferences get canceled and workers stay home.” After 2020, and the glimmer of brief hope that early summer 2021 offered, we know that the last thing you were looking forward to was another virtual tech conference.

What do you think? Will we see a similar wave of conference cancellations as we wade into the coming colder months here in North America? Or will a “COVID-19 vaccine required” approach, such as that taken for all of the still-as-of-yet-occurring Linux Foundation events become the standard?

Amazon Web Services and The Cloud Native Computing Foundation are sponsors of The New Stack.