This Week in Programming: Is R Gaining Popularity Because of COVID-19? 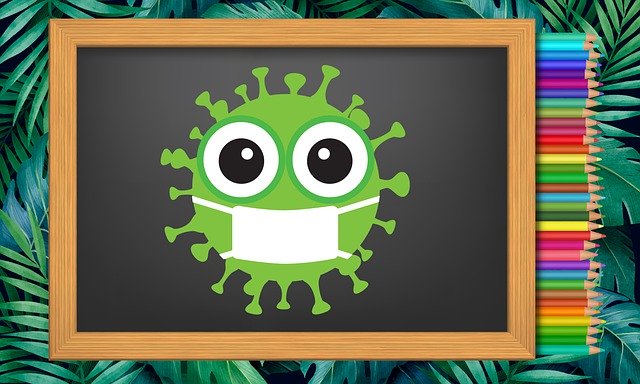 Every month, the TIOBE Index explores programming language popularity according to “the number of skilled engineers worldwide, courses and third-party vendors” as found using popular search engines. Having done this since the turn of the century, they have some consistent data to explore how, at least according to their criteria, language popularity changes over time, and this month they say that the R programming language has leaped to an “all-time high” of number eight. For historical context, we wrote of R’s spot in TIOBE nearly two years ago, and it had just made the leap from #50 to #39.

So, why the “all-time high” now? Obviously, the language has been on a general upward trend for some time now, but what finally propelled it into top ten territory and to its current peak?

There are tw0 trends “that might boost the R language, surmises TIOBE CEO Paul Jansen. One is that “the days of commercial statistical languages and packages such as SAS, Stata and SPSS are over. Universities and research institutes embrace Python and R for their statistical analyses,” He wrote. Secondly, “lots of statistics and data mining need to be done to find a vaccine for the COVID-19 virus.”

I guess the number of COVID-19 hackathons we saw this year definitely backs up the idea that there are a lot of developers out there working with data, especially on the university side of things. If we go look over at the PYPL popularity index, which ranks languages according to Google searches for tutorials, it looks like R is sitting pretty steady. Meanwhile, ZDNet writes that there is some debate about R’s rise, citing R advocate and data scientist Hadley Wickham as being suspect of TIOBE’s latest ranking of R.

Of course, while we’re picking nits over R moving up the charts, Python is still sitting comfortably at #3, behind only C and Java, as the obvious choice for handling data. Jansen notes that “R’s popularity is still increasing in the slipstream of Python” and that “statistical programming languages that are easy to learn and use, gain popularity now.”

The hacks we’ll come up with to avoid a rewrite 🤣 pic.twitter.com/rZSUUp7c93

Our democracy keeps breaking at scale, so maybe we should deploy it on Kubernetes

Feature Image by chiplanay from Pixabay.

Mike is a freelance writer, editor, and all-around techie wordsmith. Mike has written for publications such as ReadWriteWeb, Venturebeat, and ProgrammableWeb. His first computer was a "portable" suitcase Compaq and he remembers 1200 baud quite clearly.
Read more from Mike Melanson
SHARE THIS STORY
RELATED STORIES
Watch Out, Attackers Have Their Heads in Your Cloud! End-to-End Test Troubleshooting Microsoft Makes Azure Load Testing Generally Available Why Your Kubernetes Ship Is Sunk without Machine Learning Expedia: 3 Tips for More Effective Unit Testing
TNS owner Insight Partners is an investor in: The New Stack, Docker.
SHARE THIS STORY
RELATED STORIES
Expedia: 3 Tips for More Effective Unit Testing Let SQL Do All the Work: User Defined Functions Microsoft Makes Azure Load Testing Generally Available Turbocharging Host Workloads with Calico eBPF and XDP Is the Answer to Your Data Science Needs Inside Your IT Team?
THE NEW STACK UPDATE A newsletter digest of the week’s most important stories & analyses.
The New stack does not sell your information or share it with unaffiliated third parties. By continuing, you agree to our Terms of Use and Privacy Policy.