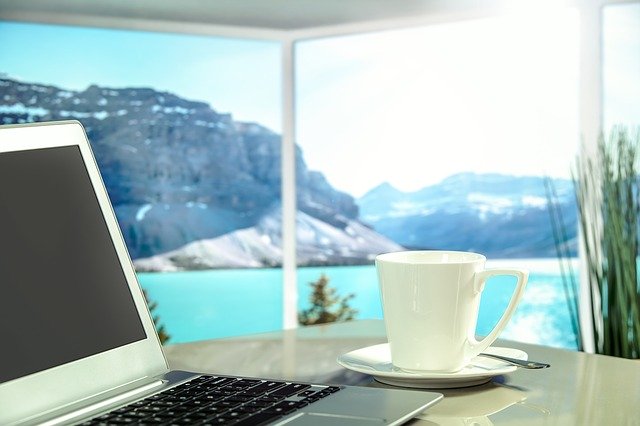 While there are some who may never get over the fact that the Istio service mesh, originally created by Google and IBM, will not be handed over to the Cloud Native Computing Foundation (CNCF), the project took a big step this past week to assuage those who critiqued the project for being under a Google-majority control: Istio has introduced a new Istio steering committee.

According to the blog post, the new steering committee will consist of 13 seats, with four “elected Community Seats” and nine “proportionally allocated Contribution Seats,” a change they say “solidifies our commitment to open governance, ensuring that the community around the project will always be able to steer its direction, and that no one company has majority voting control over the project.” This final point is really the key to the announcement here, with them further and more explicitly clarifying later that “no single vendor, no matter how large their contribution, has majority voting control over the Istio project.” To this end, they write, they have “implemented a cap on the number of seats a company can hold, such that they can neither unanimously win a vote, or veto a decision of the rest of the committee.”

I remember all the backlash when it was announced that Istio would not join CNCF.
Oddly, when something like https://t.co/0JeNoDyzmx is announced, little talk is done about good things happening because neutrally, YES, it is a good thing!
Cheers to the @IstioMesh team!

As for how those seats are allocated, the four Community Seats will consist of four representatives from four different organizations and will be chosen in an annual election. The nine Contribution Seats will be assigned to a minimum of three different companies “in proportion to contributions made to Istio in the previous 12 months,” with this year’s metric being merged pull requests. The Istio team compares its approach to Contribution Seats to that of Kubernetes, writing that “in Kubernetes, the mantra was ‘chop wood, carry water,’ and we similarly want to reward companies who are fueling the growth of the project with contributions.”

There is a keyword here — “companies” — that was picked up on by several commenters, including that of Kubernetes co-creator Joe Beda in a Cloud Native Computing Foundation technical oversight committee thread on the topic. Beda writes that “one big difference worth calling out is the fact that the Istio model looks to have all credit for contributions accrue to companies, not individuals. This means that the community is defined by the vendors, not the contributors.” Beda further postulates that if someone leaves a job and therefore a company, they might have to give up their position on the steering committee, something he contrasts with Kubernetes’ “Community over product or company” value.

Amazon Web Services Matthew Wilson similarly took issue with this wording, tweeting his displeasure with the focus on corporate entities rather than individuals, with Knative co-founder Matt Moore seemingly echoing his concerns.

Another hill I will die on: attributing #OpenSource contributions (e.g., number of PRs merged) to companies (without recognition of the individual), and calculating the number of “seats” that a company “earns” based on that number, is a crappy way to build a community.

This is what you get when a company wants to “play community,” but treat its employees as interchangeable cogs.

Establishing trust in open source communities is so often underestimated and undervalued. It always makes me sad to lose a community member I have grown to trust.

Wilson further notes that the most meaningful open source contributions are often made by “committed individuals,” arguing that open source projects shouldn’t “be awarding huge kudos to companies for merely paying the bill, that is not cognitive labor.” The implication of this focus will be that “companies will be less likely to allow developers to spend work time dealing with governance issues,” tweets The New Stack analyst Lawrence Hecht.

Nonetheless, Weaveworks CEO Alexis Richardson pointed out in his message to the CNCF Technical Operating Committee that Istio’s steering committee actually “highlights some benefits of [a steering committee] model,” including a steering committee’s broad application across a project rather than just a repo, its encouragement of diversity in having non-coding members, and its focus on “overall direction on behalf of end users and community (avoiding the open core problems we see in other cases).”

submitted two PRs in the middle of a power outage ama

So about event-driven serverless architecture, what was i saying ? pic.twitter.com/BygARuCnLx

Amazon Web Services and The Cloud Native Computing Foundation are sponsors of The New Stack.