This Week in Programming: It Could’ve Been Way Worse 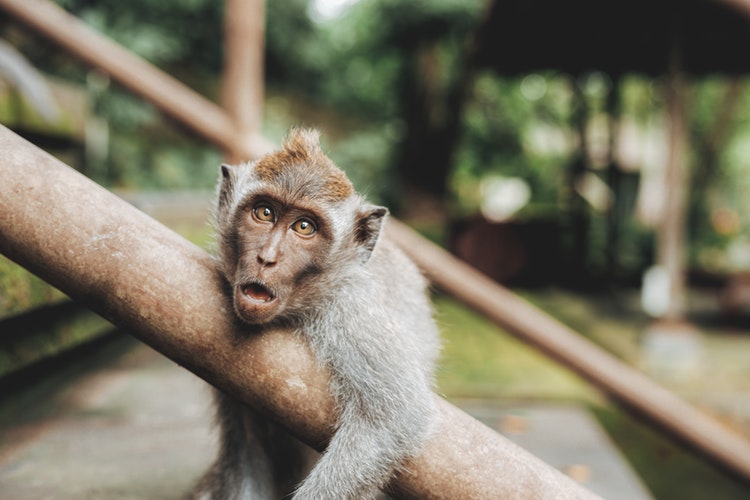 Let’s put it this way: it could’ve been way worse. And hey, it may even be good. After all, somebody had to do it, right?

At least, that seems to be the predominant, voice-of-reason reaction to this week’s big news that Microsoft bought GitHub for a whopping $7.5 billion.

Other reactions, of course, run the gamut from wondering if GitHub will now suffer the same fate as Skype and Nokia, to warning that the acquisition will provoke a developer backlash, to overtly stating that “GitHub has sold us out” and offering of an “evacuation center” to abandon the site in protest. Heck, even the Linux Foundation says that “this is pretty good news for the world of Open Source and we should celebrate Microsoft’s smart move.”

Programmable Web offers up a survey of developer community reactions, noting that “if GitHub needed a buyer, which it apparently did, Microsoft was, from the perspective of the developer community, a better suitor than other companies such as Google would have been.” Microsoft is, after all, the single biggest contributor to open-source projects on the site, despite its lingering reputation as a monopolistic corporation that could care less about developers and open source.

The company’s former CEO Steve Ballmer DID once call Linux “a cancer that attaches itself in an intellectual property sense to everything it touches,” but let’s let bygones be bygones. As one tweet concerning Microsoft’s recent attitude towards open source remarks, “With @Microsoft acquiring @GitHub, open sourcing #PowerShell and #VisualStudio Code, adding #bash to #Windows10, and even launching their own version of #Linux for @Azure, can anyone legitimately doubt their commitment to the open source community? Impressive transformation.”

Satya looked at Microsoft’s bill from all the code we host on GitHub and figured it would be cheaper to buy the company.

Meanwhile, it does look like some of GitHub’s competitors, such as GitLab, are indeed benefitting from the developer community’s response to the acquisition. JaxEnter has a piece that looks at how GitLab is stepping up its game in the midst of “git wars”, pointing to the company’s recent and resultant explosive growth. According to the article, GitLab has seen “over 100,000 repos imported, a 7x increase in orders and over 2,000 people on Twitter going nuts about the #movingtogitlab trend.”

And, in a perhaps lucky bit of timing, GitLab also announced this week that both GitLab Ultimate and Gold now free for education and open source. For those of you weighing your options, one article comparing GitHub and GitLab may be of use, and if you’ve made up your mind to leave GitHub, there’s that  “GitHub Evacuation Center” repo we previously mentioned that’s hosted on (what else?) GitHub.

I think this MSFT/Github thing will be fine, but these appear to be the top fears people have:

Welp, that’s all we have for this week, there’s no other news in the developer world going on, it’s GitHub all day, every day! Oh, well, except for that little company called Apple. I guess they had a little developer conference or something this week? I guess we can take a look at that, too.

I'm going to be very disappointed when I go and create a new git repo and an animated octocat doesn't pop up on my screen saying, "It looks like you're committing to open source. Would you like help with… ( ) Licensing ( ) Creating a Contribution Guide …"

My pocket developer showed up today. Isn’t it beautiful? pic.twitter.com/MmexbYbpwE