This Week in Programming: “Knock Yourself Out, Go to Amazon”

This Week in Programming wraps up the lates news in the development community.
Jul 19th, 2019 12:00pm by Mike Melanson 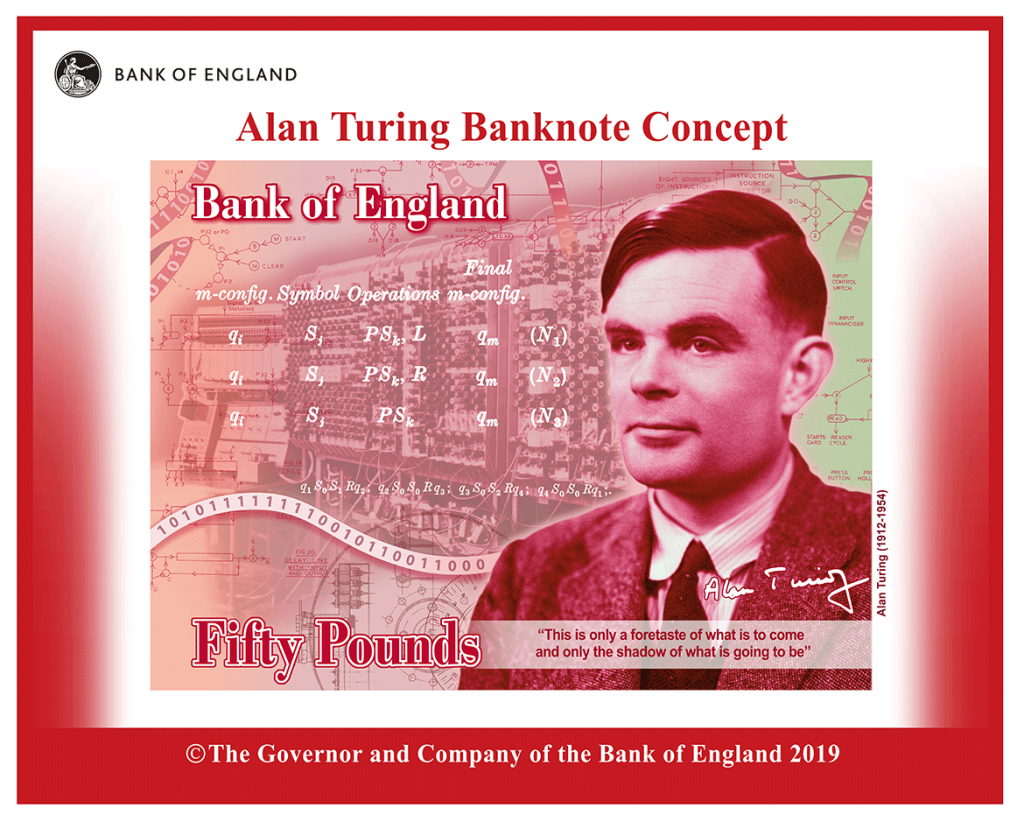 “If you want a cheap place to run something, you might choose to go to Amazon, and it will not be monetizable for us in the first place. Knock yourself out, go to Amazon.”

Those are the words of YugaByte co-founder and Chief Technology Officer Karthik Ranganathan speaking to Business Insider this week about his company’s decision to change YugaByte DB licensing to 100% open source. In the blog post detailing the decision and the reasoning behind it, Ranganathan announces that YugaByte DB is now 100% open source under the Apache 2.0 license, including all of the “previously closed-source, commercial, enterprise features such as Distributed Backups, Data Encryption and Read Replicas.”

'competition from AWS is simply the price to pay for developing OSS' https://t.co/dy6A1xLQDM

Previously, YugaByte had gone by an open core model, keeping the enterprise features under a proprietary license. While the company will open those features up under Apache 2.0, the potentially more interesting part of the announcement concerns what they will be doing with their YugaByte Platform, which they are releasing now under a source available, free-trial-only license from the Polyform Project. This license does not meet the criteria of open source, but rather make the source available under a trial period, during which a company may “use to evaluate whether the software suits a particular application for less than 32 consecutive calendar days.”

the notable thing is them starting to use standardize source available license via polyform for the intended commercial bits, while the rest is fully open and no fauxopen shenanigans https://t.co/zcTjXyFrJo

The Polyform project, writes Business Insider, is “a brand-new type of software licensing agreement, authored by […] a team of open source licensing lawyers, including Heather Meeker, an attorney and prominent figure in helping MongoDB and the others in their defensive action against the major cloud providers.”

“A healthy commercial business is a must-have for continued investment in open source, especially in the context of single-vendor [Open Source Software] projects,” writes Ranganathan. “The open core monetization model is where much of the recent licensing debate has focused on. For database and data infrastructure companies, open core has traditionally meant reserving a certain class of ‘enterprise’ features for a separate commercial edition.”

Ranganathan expands the company’s thoughts on the topic of monetization under the subtitle “DB Monetization is Dead, Long Live DBaaS Monetization.”

“We at YugaByte believe that if AWS wants to build a managed service based on an OSS project, there is almost nothing that can be done to stop it — competition from AWS is simply the price to pay for developing OSS. Restrictive licensing including AGPL can slow down AWS but cannot stop it so the real impact of such licensing is lower user adoption. And even if AWS builds a service, that becomes a great validation of the staying power of the OSS project and gives users more confidence that their investment will remain protected through multi-party competition. But this means that a commercial OSS company now has to compete with AWS on the merits of an exceptional DBaaS experience and not on the merits of the core OSS DB.”

So there you have it, another chapter in the saga of open source database monetization and the various methods of handling competition. (Also? Just click the link in the tweet below. It’s worth it.)

Now that Alan Turing is on the 50 pound note, they should rename ATMs to “Turing Machines”

Every #Architecture is a trade-off commitment. ⚖️

Mike is a freelance writer, editor, and all-around techie wordsmith. Mike has written for publications such as ReadWriteWeb, Venturebeat, and ProgrammableWeb. His first computer was a "portable" suitcase Compaq and he remembers 1200 baud quite clearly.
Read more from Mike Melanson
SHARE THIS STORY
RELATED STORIES
CEO Raj Dutt Interview: The Grafana Experience Will Change Entrepreneurship for Engineers: Painkiller or Vitamin?  An Introduction to Apache Parquet Lighting a Bonfire Under Social Media: Devs and ActivityPub How to Build Your Own Decentralized Twitter
SHARE THIS STORY
RELATED STORIES
How Do We Protect the Software Supply Chain? CEO Raj Dutt Interview: The Grafana Experience Will Change Copilot Lawyers Checking Claims against Other AI Companies How Web Tech Got This Way and How It May Evolve in the Future Entrepreneurship for Engineers: Painkiller or Vitamin?
THE NEW STACK UPDATE A newsletter digest of the week’s most important stories & analyses.
The New stack does not sell your information or share it with unaffiliated third parties. By continuing, you agree to our Terms of Use and Privacy Policy.